Kravchuk announced the impossibility of Ukraine's implementation of the Minsk agreements 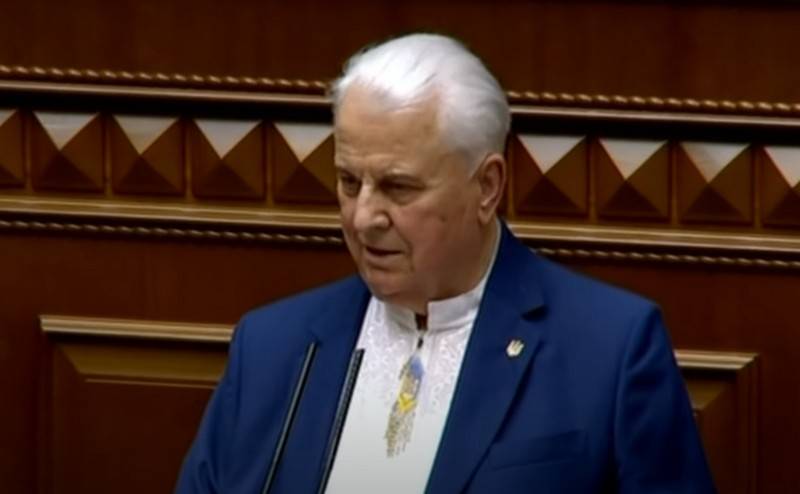 The head of the Ukrainian delegation to the trilateral contact group on Donbass, Leonid Kravchuk, said that under the current conditions it is impossible to fulfill the Minsk agreements and must be replaced. As a way out of the situation, Kravchuk suggests the "Normandy format".

As a way out, he suggested replacing the Minsk agreements with meetings in the "Normandy format", stating that after the meeting of the advisers to the heads of the countries of the format, it is necessary to hold a new summit of the presidents of the four countries.

I think that under such conditions and at such meetings, this issue needs to be resolved. Only at this level, I see no other
- he stressed.

Ctrl Enter
Noticed a mistake Highlight text and press. Ctrl + Enter
We are
Reports from the militia of New Russia for 27-28 September 2014 of the yearDecember 2010 years. Russian March. Senseless and merciless? Notes not a Russian person
41 comment
Information
Dear reader, to leave comments on the publication, you must to register.