What would allow to increase pensions in Russia: reflections and suggestions 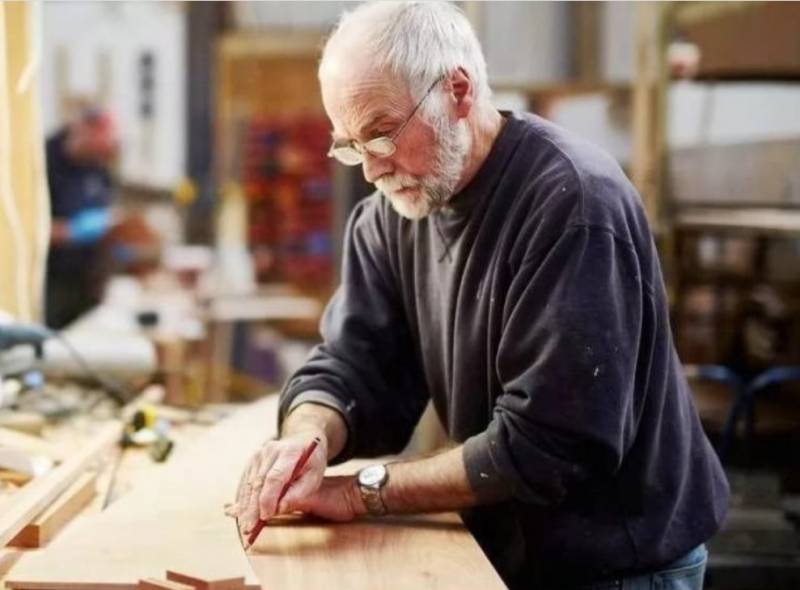 The problem of pension provision is one of the most acute in our country. Meager pensions for people who have given forty years of work for the good of the state are the shame and pain of a great power.


The majority of Russian pensioners, regardless of their labor merit, receive approximately the same pensions in the range from 9-10 thousand to 20 thousand rubles, and many old people will envy 20 thousand pensions. But if you can still survive for 20 thousand rubles, then 10 thousand is a payment for housing and communal services and the purchase of basic food.

Naturally, in this regard, the issue of the amount of pensions remains very important for the country. As long as Russia pays such low pensions, the authorities can be pricked at any moment. But for twenty years, the Kremlin has not been able to start paying "subsistence" pensions to the bulk of pensioners. It is unlikely because he does not want, rather because of the inability to find resources that would allow these pensions to be raised to relatively decent levels. Even the scandalous increase in the retirement age does not help. We again hear statements about plans to increase pensions "at the level of inflation," and the declared inflation in our country is about 4-5% ... And when people say: well, what about 4 percent, when dairy products have risen in price by almost 15 percent over the year ; in response: so inflation is made up of the entire range of goods and services - milk has risen in price by 15%, and the SP-2 gas pipeline or the services of the lawyer Pashayev did not rise in price at all ...

Progressive taxation and reallocation of expenses

One of the most effective mechanisms for obtaining additional funds into the state budget and their subsequent allocation to pension payments can be reformatting the taxation system, simply put, the introduction of a progressive tax. When a nurse pays 15 thousand rubles in tax from 2 thousand rubles, then 2 thousand rubles for her is significant money, 24 thousand a year, you can collect a child for school. When a top manager pays 1 thousand from 130 million rubles, he lives well at a high level and for the remaining 870 thousand.

The state could well increase the taxation of the incomes of the most highly paid categories of Russians, but until recently the government has refused to introduce a progressive tax, explaining this by the allegedly unpopular nature of this measure and the risk of capital outflow. At the same time, the authorities calmly went on to implement a much more unpopular pension reform with an increase in the retirement age. 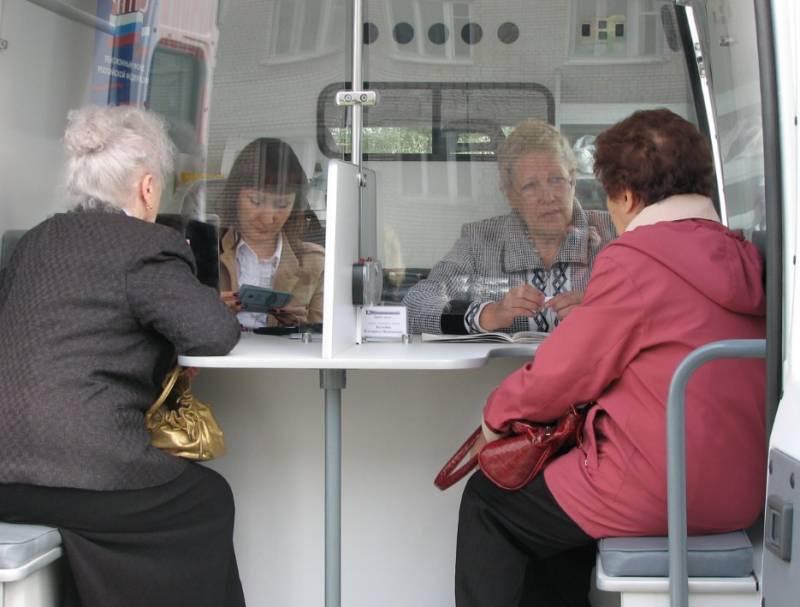 A general redistribution of budgetary expenditures, as well as expenditures of state corporations and funds, including the Pension Fund of the Russian Federation, would also help to find certain funds that could be spent on indexing pensions. It is no secret that the top management of the Pension Fund of Russia receives very high salaries, the offices of the fund in many regions of the country look like palaces, although the fund is not Gazprom, it does not extract or export resources, but only manages the pension savings of Russian citizens. The question “where does the money come from” in this connection simply cannot but arise.

Solving the problem of shadow employment

But a much more serious problem is the huge scale of shadow employment. At least 20-25 million Russians officially do not work anywhere, and even more receive a "gray salary", but not because of their mischief, but because of the lack of decent jobs and the unwillingness of employers to formalize employment or pay "white" full salary.

The state, however, does not want to solve this problem; more precisely, it tries to act only by fiscal methods. As a result, such conditions have been created when the business is left with a choice: to pay uncompetitive “white” salaries and lose normal employees, or pay salaries “in an envelope”.

Many companies, especially in the provinces and especially those in the small business segment, choose the second path. Employees have no choice but to agree with such layouts, although they would gladly choose a large "white" salary with the opening prospects for approval of mortgages, loans, and so on.

But until the problem of shadow employment, in which from a quarter to half of the country's working-age population is immersed, is not resolved in the interests of the people, it will hardly be possible to talk about serious prospects for increasing the size of pensions, especially against the background of the persisting taxation scale.

Ctrl Enter
Noticed oshЫbku Highlight text and press. Ctrl + Enter
We are
A great interview with Sergey Lavrov: about Ukraine, Obama and IranWhat you didn't want to know about England
131 comment
Information
Dear reader, to leave comments on the publication, you must to register.