A paratrooper died in the United States during an exercise 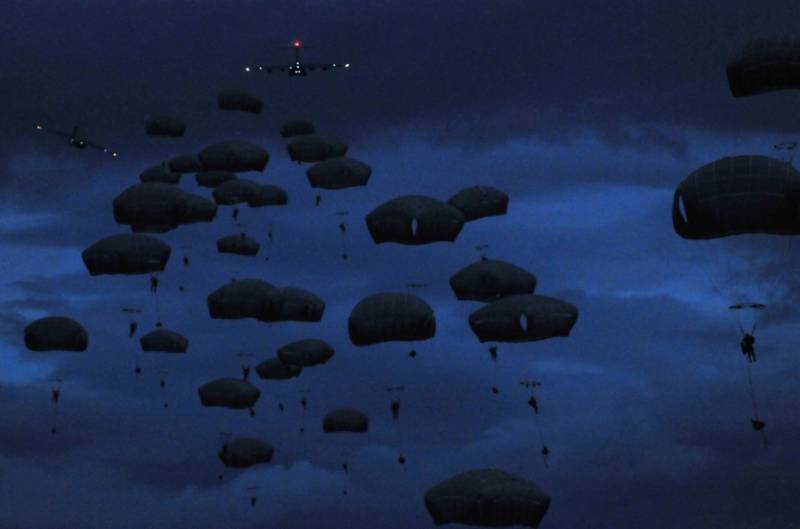 A U.S. Army paratrooper was killed during a training event in Fort Stewart, Georgia. The incident took place on Wednesday at about seven o'clock in the evening.


This was reported to the American edition of Military.com by Lieutenant Colonel Mike Burns, a representative of the 82nd Airborne Division from Fort Bragg, North Carolina.

The paratrooper, whose name has not yet been reported, was assigned to the battle group of the 82nd division, 3rd brigade. Lieutenant Colonel Burns does not yet have complete information about the circumstances of the disaster and the degree of preparedness of the serviceman. The incident is currently being investigated.

Earlier in July of this year, six American paratroopers from Fort Bragg were injured during a training session near the German city of Grafenwehr. Then they went off course during the jump. Three of them then had to be hospitalized.

Ctrl Enter
Noticed oshЫbku Highlight text and press. Ctrl + Enter
We are
Shooting at the US military base Fort Bragg: one person diedYuri Drozdov: Russia prepared the role of the sacrificial calf
28 comments
Information
Dear reader, to leave comments on the publication, you must to register.