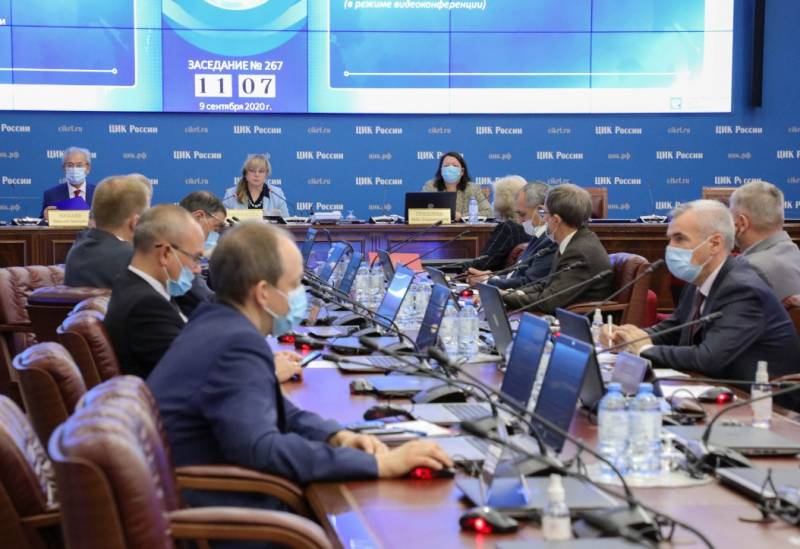 
Undoubtedly, the leading political force in the regional elections this time is the party of power - United Russia. The main reason is that even in those regions where the governors do not belong to the lists of this party, it possesses colossal administrative resources and related opportunities. This picture took shape over a decade and a half.

Of course, the elections will not go without the participation of the parliamentary opposition - the Communist Party of the Russian Federation, Fair Russia, and the Liberal Democratic Party of Russia. They all nominate candidates in the vast majority of regions.

According to many experts, one of the main distinguishing features of the current election campaign is the active participation of extra-parliamentary parties in it. However, it is more likely not about the radical opposition, but about the same "systemists", only not represented in the State Duma. For example, in a number of regions, the Patriots of Russia, the Party of Rosta, and Rodina are running for governor. Veterans of the Russian liberal opposition - the Yabloko party - will participate in the elections.

Interestingly, new political parties that have emerged recently will also debut in regional elections. For example, this is the Green Alternative, an environmental party founded in 2019 by an environmental activist and member of the Public Chamber of the Moscow Region Ruslan Khvostov. 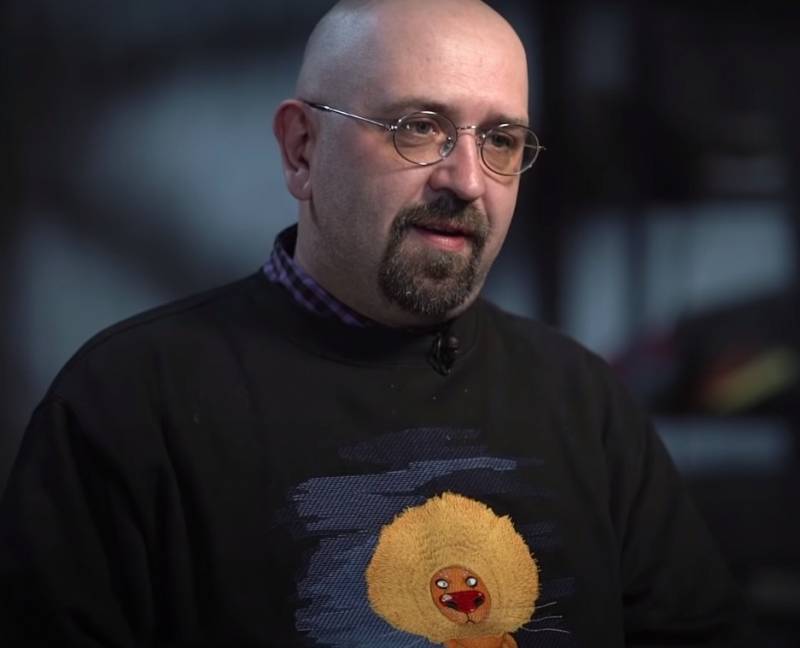 The informal leader of the party is considered to be Alexei Kudelin, better known as "Vasya Lozhkin", a Russian artist and musician. His participation will significantly increase the recognition of the party, especially among representatives of young people and the intelligentsia.

The New People party appeared on March 1, 2020 and immediately actively declared itself by creating regional branches. The party leaders are entrepreneurs Alexei Nechaev and Alexander Davankov. Nechaev is the president of a well-known cosmetic company, and, apparently, felt that it was time to get into politics ... "New people" express their adherence to the ideals of capitalism and consider themselves representatives of small business and self-employed.

The Direct Democracy Party is also a political freshman: it was also created in 2020, and it has already acquired more than 40 regional branches. Like the Green Alternative and the New People party, she also has a remarkable leader - one of the creators of the famous online game with tanks Vyacheslav Makarov. As they say, all familiar faces ... 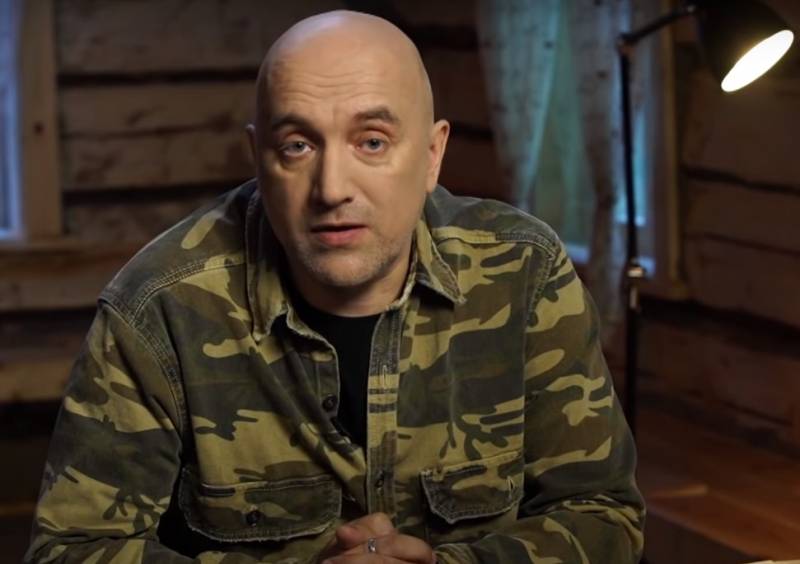 Finally, for the first time, the For the Truth party is going to the elections - a new association positioning itself as the party of Russian patriots, whose face is the famous writer Zakhar Prilepin. The emergence of this party, apparently, is an expression of the existing demand in society for renewing the patriotic camp, which has traditionally been associated with the Communist Party of the Russian Federation and Rodina, but now these parties are gradually losing their positions, especially among the young electorate.

In addition to Zakhar Prilepin, there is one more "headliner" in the game - Ivan Okhlobystin.

The Kremlin will prefer proven candidates

At the same time, critical political analysts accuse the listed political organizations of creating the appearance of competition in the elections on behalf of the Presidential Administration of the Russian Federation. After all, many voters have already stopped going to elections, explaining this by the fact that "there is no one to choose from."

Indeed, over the past 10 years, new parties have not appeared on the political scene in the country that could compete with the old ones, which contributed to the growth of Russians' disappointment in the existing political system, in elections, especially at the regional level. Therefore, the emergence of new parties with rather bright (and in the media plan) leaders was just as impossible, by the way, and it is possible that, having made their debut in regional elections, they will then take part in the elections to the State Duma. This is a kind of bride and a test of the pen for those parties that were formed before the regional elections and just for them.

However, there is no doubt that the "old people" in the person of the Communist Party of the Russian Federation, "Fair Russia" and the Liberal Democratic Party will not be left without seats in regional legislative assemblies. As practice shows, they are guaranteed several seats in the parliament of almost every region, but with the posts of governors it is more and more difficult - the Kremlin prefers to see the usual and obedient figures from United Russia in the governor's chairs. And as soon as a representative of another party takes the chair, a wave of materials begins about "non-refurbished hospitals", now about the criminal past.

The example of the Khabarovsk governor Sergei Furgal in Moscow will probably be remembered for a long time. But, on the other hand, two or three governor's seats in a number of regions may well yield to representatives of opposition parties, choosing the most suitable figures for this. Which also happened.