US senators demanded to expand sanctions against Russia 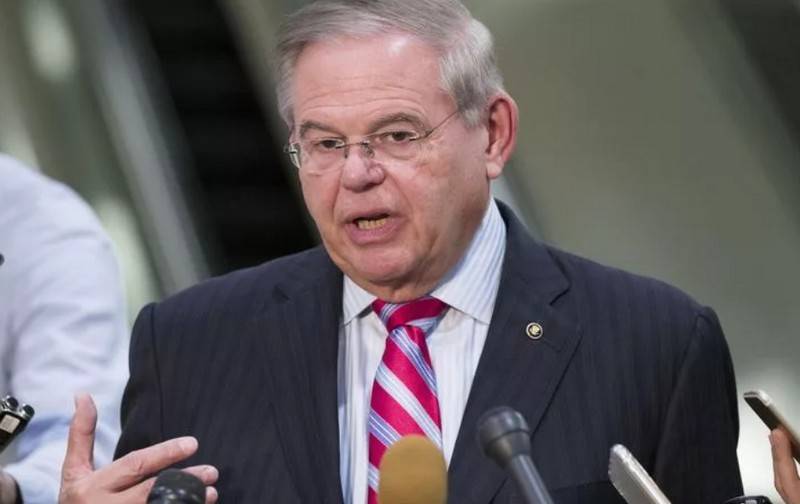 The United States should expand sanctions against Russia under the Magnitsky Act. Democratic Senators Bob Menendez and Ben Cardin addressed the US Treasury with a corresponding demand, according to the Foreign Affairs Committee of the upper house of Congress.


Senators sent a letter to the Ministry of Finance, in which they called for the expansion of sanctions under the "Magnitsky Act". The senators were "seriously concerned" by the overdue "new designations required by the program of sanctions against Russia." According to them, it was assumed that new sanctions against Russia should be introduced by the end of each year, but this was not done by the end of 2019.

We write to express our serious concern that the new designations required by the Magnitsky Act sanctions program against Russia are long overdue. To this end, we urge the immediate release of a carefully crafted and credible list
- the senators demanded, adding that the sanctions program is "one of the most effective mechanisms that the United States has in order to bring to justice violators of human rights in Russia."

Ctrl Enter
Noticed oshЫbku Highlight text and press. Ctrl + Enter
We are
Yuri Drozdov: Russia prepared the role of the sacrificial calfRussia is taken to the Golden Billion
Military Reviewin Yandex News
Military Reviewin Google News
35 comments
Information
Dear reader, to leave comments on the publication, you must to register.