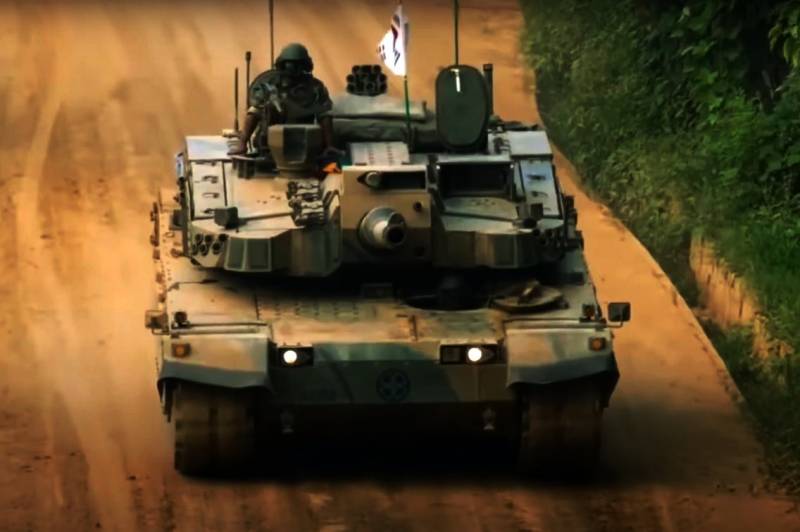 The Republic of Korea wants to negotiate with Poland on the production of the main combat tank K2PL. This proposal was made by Hyundai Rotem Corporation.


As you know, last year Poland expressed a desire to take part in the production of a European main battle tank, the idea of ​​which was put forward by the FRG and France. But negotiations between the countries have not yet ended in success. Moreover, the chances that Poland will participate in the project are becoming less tangible.

South Korea expects that the lull in negotiations between Poland on the one hand and Germany and France on the other hand may bring some benefit to the South Korean defense industry. Lee Han-soo, senior manager of the global sales and marketing group for Hyundai Rotem, said that the production of the tank under the Korean license could begin at Polish factories, which will load the capacity of the Polish defense industry.

Currently in service with the Polish Army are about 247 Leopard 2 A4 and A5 tanks. However, this number of modern tanks in the Ministry of National Defense is considered excessively small, given the specific geographical position of Poland on the eastern borders of NATO. Therefore, Warsaw is urgently looking for a replacement for Soviet-made T-72 tanks, which are still in large numbers at the disposal of the Polish ground forces.

If the project of the European main battle tank is implemented without the participation of the Polish side, then Warsaw will have to find other opportunities to replace the old tanks. In this case, it is possible that the choice will indeed fall on South Korean combat vehicles. 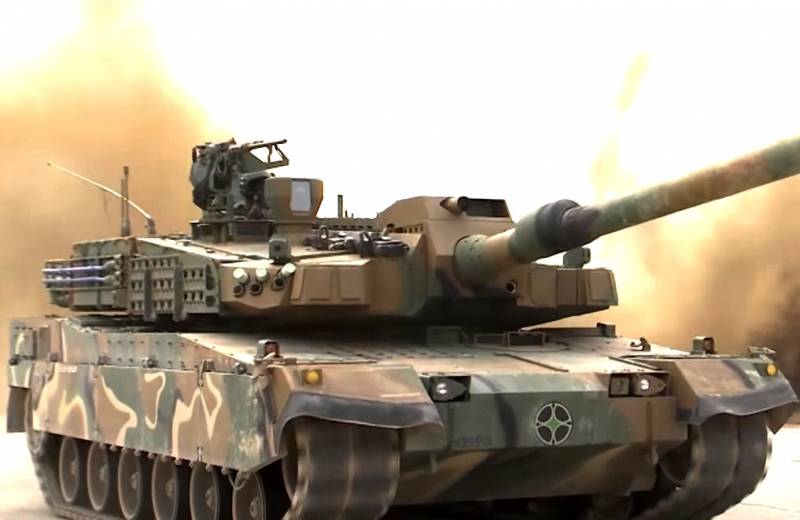 However, this tank, firstly, is extremely complex in technical terms, and secondly, it has a very high cost. The price of one tank is about $ 8,5 million, which makes the Black Panther one of the most expensive main battle tanks in the world. Consequently, there are not many potential buyers for the Hyundai Rotem combat vehicle.

Poland, in turn, has never been one of the rich states capable of paying that kind of money for a main battle tank, and it is unlikely that it will be able to buy enough Korean tanks to replace the Soviet T-72. Moreover, initially it was about the need to purchase at least 300 modern battle tanks. Therefore, the production of tanks in Poland, using Korean technologies, is almost the only option for Warsaw to acquire one of the best modern tanks, albeit in a somewhat simplified version.

Note that Poland is very concerned about the buildup of Russian military potential and is striving in every possible way to strengthen the defense of its eastern borders, including by increasing the number of modern tanks, since now the Polish army cannot be compared with the Russian in terms of the number of tanks in service. and Warsaw seems to have long lost faith in the possibility of a quick transfer of Allied tanks from the more western countries of the North Atlantic Alliance to the east.

Ctrl Enter
Noticed oshЫbku Highlight text and press. Ctrl + Enter
We are
Reports from the militia of New Russia for 27-28 September 2014 of the yearInterview of Vladimir Putin with Radio Europe-1 and TF1
Military Reviewin Yandex News
Military Reviewin Google News
35 comments
Information
Dear reader, to leave comments on the publication, you must to register.