Deutsche Bank has predicted an "age of disorder." About factors destabilizing the planet 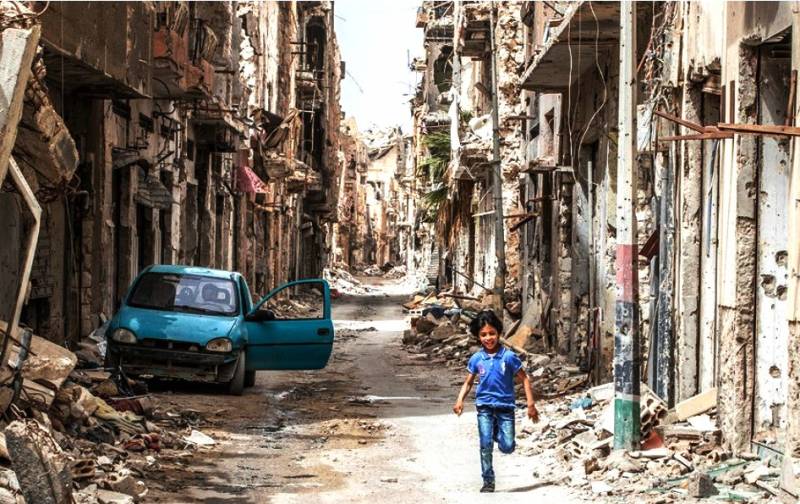 One of the largest banks in the world, Deutsche Bank, has published an interesting study. It argues that the era of globalization that began in the 1980s has come to an end and has given way to an "age of disorder."


The authors of the study associate a new era in world economic and political relations with a grandiose breakthrough made by the Chinese economy. For the foreseeable future, the Chinese economy will dominate the US economy, but America will not easily give up its positions. As a result, the world will get a kind of Cold War, only not between the USA and the USSR, but between the USA and China.

The Deutsche Bank report emphasizes that the new "century of disorder" will also be characterized by the growth of global debt, the policy of "helicopter money" implemented by key banks, the growing concern about the planet's climate problems, a new technological revolution.

One of the most important social processes will be the growing competition between generations: new generations, who grew up in the information age and were formed in a completely different paradigm of values, enter into independent life. The role of young generations will increase in business, culture, and social and political life, which means that the world, including its main institutions, will gradually transform to meet the needs of young generations.

However, it is not so clear why all the listed phenomena can be called “disorder” and was the previous epoch a “century of order”? The period of globalization, which, according to the bank's analysts, lasted from the 1980s to the 2010s, was characterized by the collapse of the socialist camp, an attempt to establish a unipolar model of the world order with the center in the United States, numerous armed conflicts on all continents, the intensification of international terrorism, and the impoverishment of the population. in entire regions of the planet and global migration, as a result of which the ethnic face of Europe began to change. Is it possible to call all the listed events "order"? Although, of course, if by “order” we mean “a single world order”, the establishment of which the American oligarchic elites have always dreamed of, then this is another question.

But for us, in Russia, as well as for residents of other countries, this does not make it easier. Of course, the rise of China in the West is seen as "disorder" because it destroys not only the established model of US and European dominance in the modern world, but also breaks the entire ideological paradigm of American ideologists convinced of the exclusiveness of the United States, in the superiority of this country over other countries of the world. 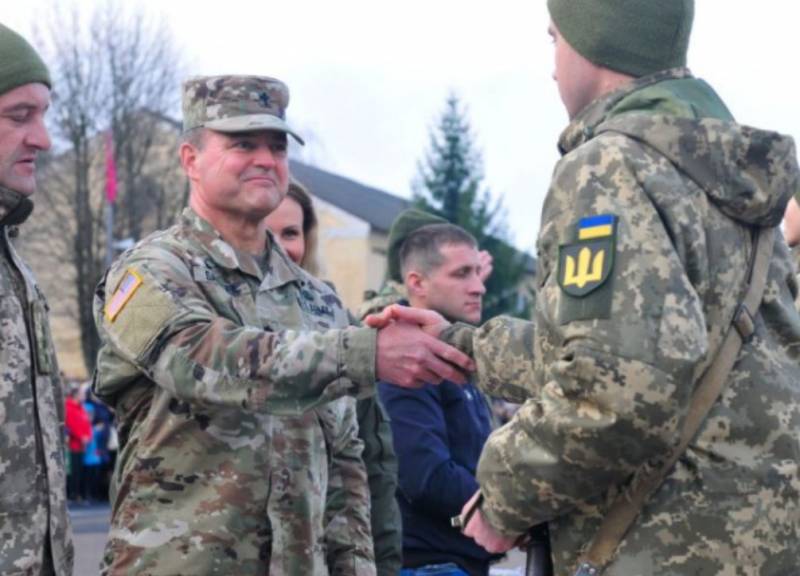 As it turned out, everything is coming to an end, and American domination too: China no longer just produces massive quantities of consumer goods supplied to all countries of the world, it has become a serious competitor to the United States in the field of high technologies and in the field of weapons.

It is clear that from the point of view of the American elites, this is a "disorder", which they are trying in vain to eliminate by means of a hybrid war with its endless sanctions, information stuffing, "orange revolutions" and provocations. But this only creates that very "disorder", and it is not created by China, but by the hands of the United States.

Not China, not Russia, but the United States, only over the past two decades, has provoked a number of revolutions and unrest, leading at best to economic problems and the collapse of states, and at worst to bloody wars. Afghanistan, Iraq, Libya, Syria, Ukraine, Yemen, Egypt, Tunisia, Venezuela, endless attempts to undermine the situation in Belarus and Russia, provocations in the Middle East against Iran - this is only a very modest list, but it clearly shows who really is the main generator of "disorder". It is in the desire to keep its economic and political dominance intact and continue to exploit the resources of other states and impose their will on them, to assert their ideology and culture, that the United States unleashes wars, provokes conflicts and unrest.

Therefore, by and large, relative order on a global scale can be established only when such a policy is abandoned in Washington. But we all understand perfectly well that for such a refusal something unimaginable must happen, and the United States will not give up its ambitions for the foreseeable future.