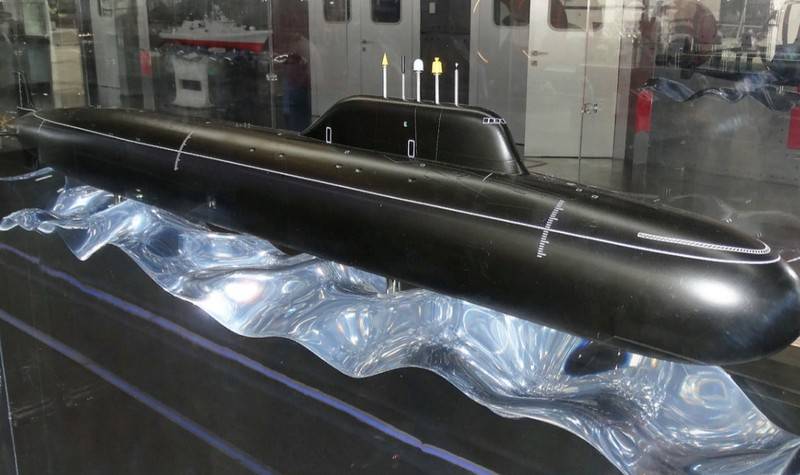 The United Shipbuilding Corporation continues to work on projects for the latest fifth generation submarines. According to the head of the USC, the work is being carried out on an initiative basis.


According to Rakhmanov, work on the Husky nuclear submarine and the Kalina diesel submarine did not stop, development is being carried out on an initiative basis and at the expense of USC funds. Previously, part of the development within the framework of projects was paid for by the Ministry of Defense.

Rakhmanov stressed that the topic of the next generation of submarines worries both the fleet and industry, but the Ministry of Defense has not yet made a decision on fifth generation submarines in order to fully finance developments in this direction.

There are issues that can be solved with relatively little money and engineering work. But our options for spending net profits are also limited. We would really like to see decisions on promising fifth-generation boats made in the very near future.
- he added.

Note that the official information about the fifth generation submarines is classified. According to earlier publications in the press, the Husky nuclear submarine is being developed in two versions, distinguished by weapons, and the Kalina diesel must have an air-independent power plant.
Ctrl Enter
Noticed oshЫbku Highlight text and press. Ctrl + Enter
We are
Reports from the militia of New Russia for 27-28 September 2014 of the yearInterview of Vladimir Putin with Radio Europe-1 and TF1
Military Reviewin Yandex News
Military Reviewin Google News
41 comment
Information
Dear reader, to leave comments on the publication, you must to register.