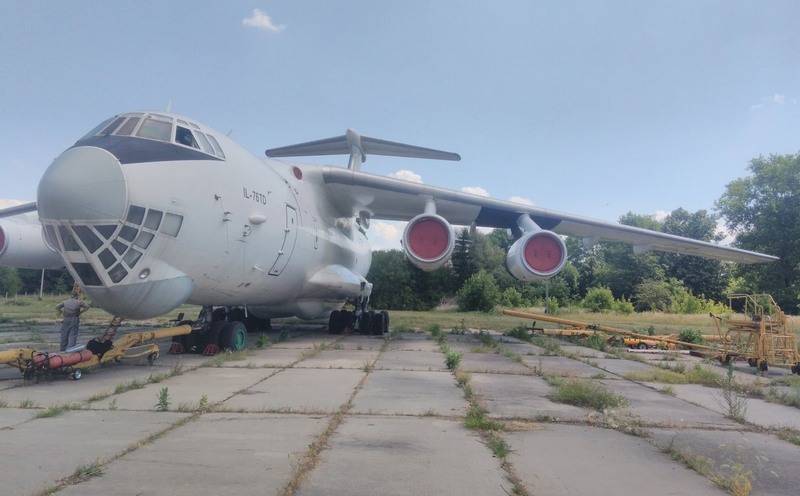 Ukraine starts the sale of the available military transport aircraft Il-76TD (MD). According to the press service of Ukroboronprom, Ukrainian aviation the transport company "intends to put up for auction three Il-76 aircraft.


According to the report, three military transport Il-76TD, which have been "chained" to the ground for a long time, are being put up for sale. The company says that the restoration of these aircraft will be too expensive, so the transporters will be offered as sources of spare parts, attractions or for restaurants.

(...) these planes last took to the skies over 10 years ago, so their restoration will require significant resources. At the same time, these are quite valuable objects that can get a "second life" not even for their intended purpose - for example, turn into a restaurant / attraction, or become a resource base. Everything that the imagination of the new owners is enough for
- stated in the company. 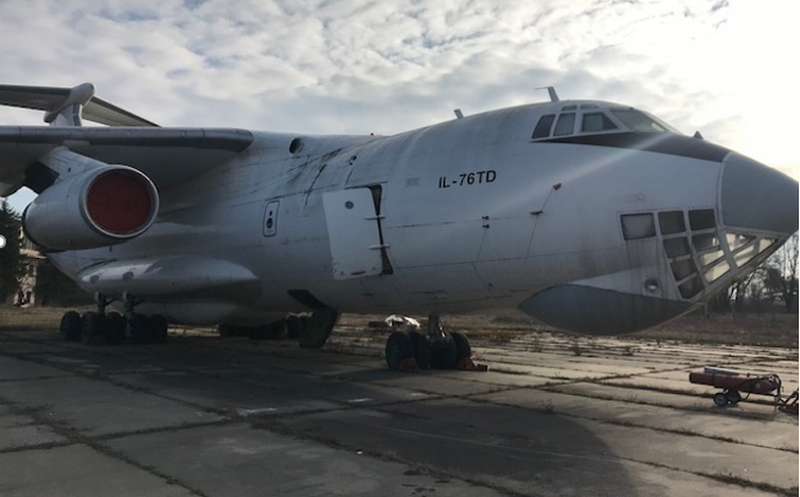 The planes are currently based in Boryspil.

Ctrl Enter
Noticed oshЫbku Highlight text and press. Ctrl + Enter
We are
Reports from the militia of New Russia for 27-28 September 2014 of the yearDecember 2010 years. Russian March. Senseless and merciless? Notes not a Russian person
Military Reviewin Yandex News
Military Reviewin Google News
104 comments
Information
Dear reader, to leave comments on the publication, you must to register.