30th Anniversary of the "500 Days" Program: Unsuccessful Attempt to Reform the Soviet Economy 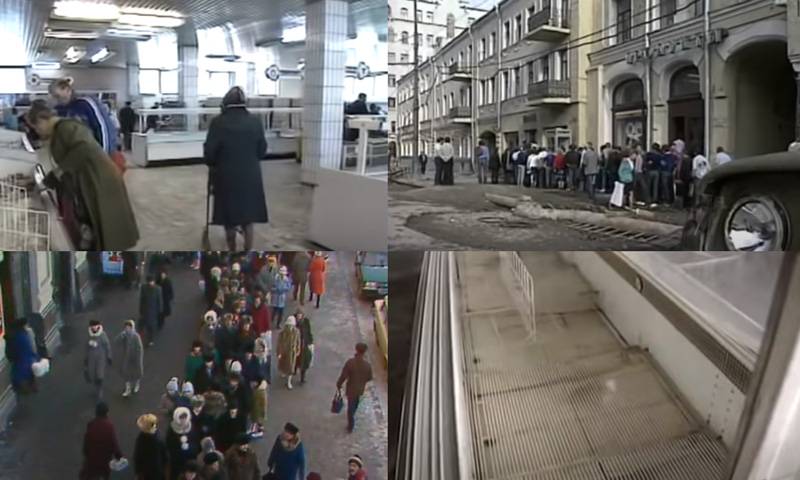 These days marks the 30th anniversary of the famous "500 Days" program. It was at this time that a group of Soviet economists was going to lay down a set of measures for the transition to a market economy.

What was the essence of the "500 days" program

The creation of the program was supported by both Mikhail Gorbachev and Boris Yeltsin. It was on their behalf that the working group was formed. Grigory Yavlinsky became the "face" of the group: the "500 days" program launched the political career of a previously little-known young economist. Since July 14, 1990, Yavlinsky served as Deputy Chairman of the Council of Ministers of the RSFSR - not bad for a 38-year-old man at that time.

However, although rumor at that time attributed the authorship of the program to the future leader of Yabloko, in reality a whole team was working on it, and academician Stanislav Shatalin played a key role, in addition to Yavlinsky. It was he who was assured by Gorbachev of his support for the program of market reforms in the USSR. In addition to Shatalin and Yavlinsky, Evgeny Yasin, Sergey Aleksashenko, Boris Fedorov, Andrey Vavilov, Mikhail Zadornov and a number of other economists participated in the development of the program. 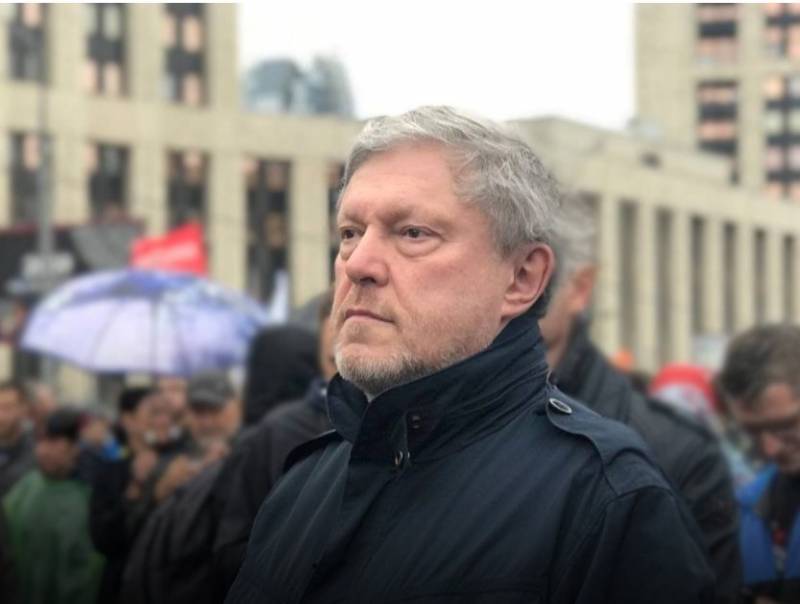 One of the authors of the program, Grigory Yavlinsky, became a prominent Russian politician in the 1990s - 2000s.

On September 1, 1990, the "500 days" program was prepared and approved by the Supreme Soviet of the RSFSR, after which it was submitted for consideration to the Supreme Soviet of the USSR. The program itself was proposed to be implemented in four stages. During the first 100 days, privatization of housing, land, small enterprises and corporatization of plants and factories were to be carried out. Then, at the second stage, within 150 days, it was necessary to liberalize prices, at the third 150-day stage - to stabilize the market and, finally, at the fourth stage - to begin the rise of the domestic economy. In words, everything is easy. But in fact ...

The main idea of ​​the program was to preserve the republics within the Union under new conditions, gradual liberalization of prices and markets, consistent and reasonable privatization through corporatization, etc. That is, it was a very soft and progressive version of reforms, since there were still chances for a “soft »Entering the market. The first 500 days of the program were to lay the foundations for a market economy,
- wrote in his memoirs one of the authors of the program and subsequently Deputy Prime Minister of the Russian government, the late Boris Fyodorov.

Pros and cons of the program

The undoubted advantage of the program was that it proposed economic transformations on the scale of the entire Soviet space, that is, there was no talk of a possible collapse of the USSR, and the authors of the program hoped to transform the economies of all Union republics.

Shatalin and his team proposed to first carry out privatization and form an owner class, and then liberalize prices, which, according to their calculations, would lead to lower prices due to growing competition between sellers. But, as you know, the country took a different path: Yegor Gaidar, on the contrary, first "let go of prices", which led to their colossal growth.

It is another matter that by the time the program was being written, the Soviet Union, both politically and economically, was already in a situation of the deepest crisis. Centrifugal tendencies prevailed in the union republics, the economy experienced a decline - 2% in 1990 and already 9% in 1991. In addition, the authors of the program, being theoretical economists and not practitioners, believed in the possibility of its implementation without taking into account the key factors that distinguished the political and social reality of the late USSR.

Direct opposition to the implementation of the program was provided by Nikolai Ryzhkov, then the chairman of the Council of Ministers of the RSFSR. He demanded the implementation of his own program, which implied a combination of elements of a market and planned economy. Ryzhkov defended his program very actively and, as a result, threatened Gorbachev with resignation.

As a result, Gorbachev decided to create a commission that would combine the two programs. And this turned out to be fatal both for Ryzhkov's program and for the 500 Days program: first, in October 1990, Grigory Yavlinsky resigned, then in December Ryzhkov had a heart attack and Gorbachev removed him from the post of head of the Soviet government on January 14, 1991 ...

Some of the provisions of the program, however, were implemented later, after the collapse of the Soviet Union. In post-Soviet Russia, both price liberalization and property privatization were carried out. Only everything was done not gradually, but abruptly, without a transition period, which led to very sad consequences for the Russian economy, and many of these consequences, including the consequences of privatization, our country, as they say, is still raking up.