Not scrap metal, but a new service: how China deals with decommissioned military equipment 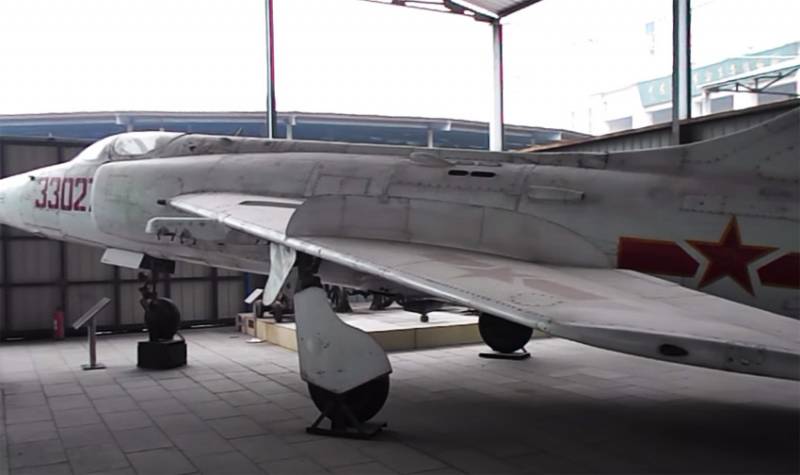 The problem of recycling old weapons in many countries of the world is extremely acute. Russia is no exception. But today we will talk about how China is solving this issue.

Some lease for metal, others sell, China uses

It is known that the highest rates of replacement weapons are characterized by the United States. The constant updating of weapons leads to the fact that a huge number of aircraft are written off, tanks, ships. Arizona has aviation the base, which is nicknamed the "aircraft graveyard": there are more than 4000 decommissioned aircraft. These aircrafts are stored at the base for a long time, which requires high costs - both the involvement of labor and funding.

Philadelphia has a similar storage center for scrapped ships. Many warships that once served the American power are waiting there for their scrapping. However, some ships are being sold to developing countries. But many American experts themselves are unhappy with the way their country's weapons disposal system is organized and admire the experience of the People's Republic of China.

Once upon a time, several decades ago, the Celestial Empire was armed with a large number of old Soviet weapons. Today, the level of economic development of the PRC has changed dramatically: now Beijing not only buys the most modern weapons from Russia, but also produces its own aircraft, tanks, and submarines of the latest generation.

At the moment, according to data from open sources, the Air Force of the People's Liberation Army of China is armed with 1271 fighters and 1385 attack aircraft, second only to the United States in the number of aircraft. Naturally, there is also a gradual renewal of the fleet of combat aircraft. But where are the decommissioned fighters going?

In most parts of the world, retired aircraft are recycled and turned into a heap of scrap metal. China is acting differently, adopting the principle of turning old military equipment into a treasure. Fighters decommissioned from service are turned into unmanned aerial vehicles, for example, as targets while pilots of modern fighters are practicing air combat skills and hitting targets in the air.

Interestingly, such UAVs are used not only as target aircraft for daily training of Air Force flight personnel, but can also be used in real combat. If such a drone is destroyed during a mission, it will not cause serious damage to the Chinese aviation. At least there will be no human casualties, and the air machine itself has already served its life in all respects.

China is not going to send its nuclear submarines for scrap metal either. Submarines of the PRC Navy undergo denuclearization, after which they are exhibited in museums as exhibits. As for surface ships, they are converted into ships of the naval police and used to patrol coastal waters. After all, there are fewer requirements for police patrol ships than for warships. fleet... Therefore, ships-veterans of the fleet go out on patrol raids, and do not sadly await their fate in the cemeteries of old ships, as in the United States.

Thus, the Chinese experience of working with decommissioned weapons is not only interesting, but also useful. As zealous owners, the Chinese do not waste anything, and not only the American military can learn from the Celestial Empire.
Ctrl Enter
Noticed oshЫbku Highlight text and press. Ctrl + Enter
We are
Reports from the militia of New Russia for 27-28 September 2014 of the yearDecember 2010 years. Russian March. Senseless and merciless? Notes not a Russian person
22 comments
Information
Dear reader, to leave comments on the publication, you must to register.