In the US Navy: Our facility in Redzikowo, Poland will begin to play a decisive role in the security system of Europe 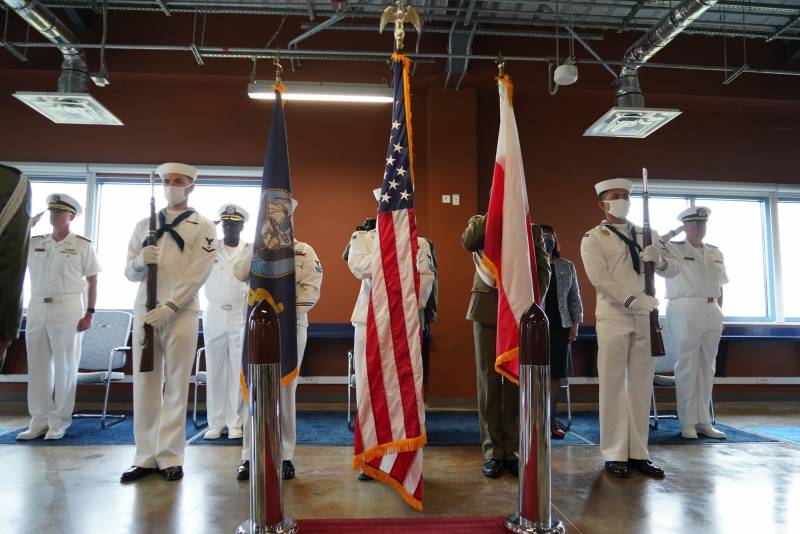 In Poland, the commissioning of a new US Navy facility - Naval Support Facility (NSF) took place. The facility is directly related to the missile defense system that the United States is creating in the town of Redzikovo, located about 17 km from the coast of the Baltic Sea.


The new facility will be controlled by the US Navy. It was put into operation after the completion of the necessary work by the servicemen of the American Corps of Engineers.

According to the commander of the combined forces of the US Navy in Europe and Africa, Rear Admiral Scott Gray, in the coming years Redzikovo "will begin to play a decisive role in the security system of Europe."

It will be a great operating asset.
The final commissioning of all facilities in the Polish village of Redzikowo is scheduled for 2022.

The US military has announced that US troops will undergo regular security training at Redzikowo with "close contact with Polish emergency services."