"Already half a thousand sold abroad": the US press on the supply of the Su-30 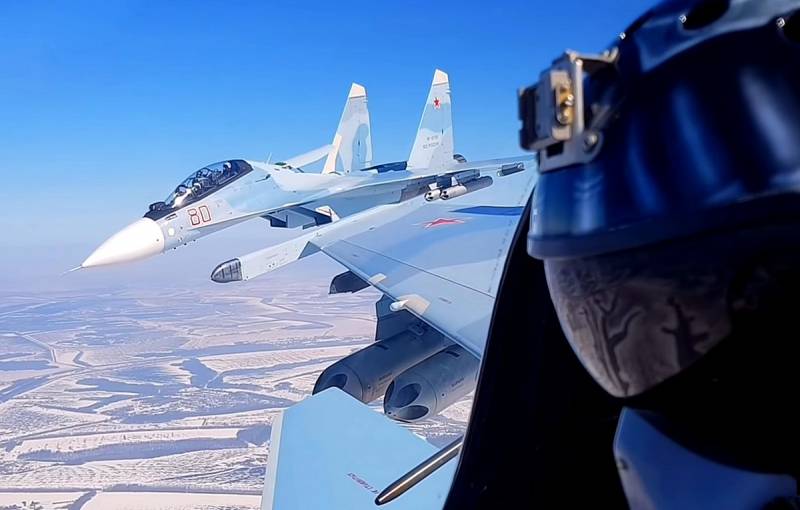 Having entered service with the Russian Air Force in 1996, the Su-30 twin-engine heavy fighter has won a worthy place on the world market.

One of the most successful fighters

According to the Military Watch (USA), the key to the success of this aircraft is its versatility. Unlike the Su-27, on the basis of which it was created, the Su-30 does not specialize solely in air superiority, but can be used to combat air and ground targets and enemy ships.

From its predecessor, the fighter inherited "an extremely maneuverable, highly efficient glider." At the same time, he received a more powerful power plant and a new range of weapons, when creating it, composite materials were widely used, the aircraft was equipped with new equipment and electronic warfare systems. For the first time in the world, a thrust vectoring engine was used to increase maneuverability: it was only in 2005 that the United States introduced the F-22 Raptor.

As noted by the specified press, the design of the Su-30 has been significantly improved over the past 25 years, and today it is produced in the most massive batches in comparison with other Russian fighters. First of all, modifications of the Su-30MKI and Su-30SM are in demand.

The latter is widely considered the most cost-effective aircraft to manufacture, with a cost of approximately $ 20 million.

- writes Military Watch, while pointing out that for export deliveries it is several times higher, if we take into account the costs of revision [at the request of customers], weapons, spare parts, training, auxiliary infrastructure.

The Su-30 is still one of the most successful [fighter aircraft] prototypes in the world's export markets.
- explains the publication. 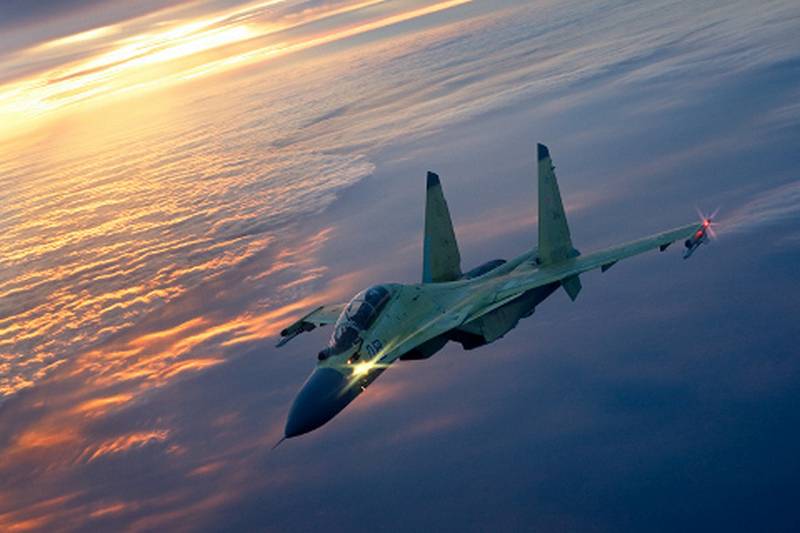 According to Military Watch, over 550 aircraft were delivered abroad. The first customer is China (97 units), the largest is India (over 350 units). Beijing purchased this aircraft in the modification of the Su-30MKK (73 units) and Su-30MK2 (24 units), using it to counter the constant threats from the US Navy in the Taiwan Strait region. India continues to produce the Su-30MKI under license, but its cost is significantly higher than in the Russian and US Air Forces, due to high costs in local production and the integration of non-Russian subsystems.

The users of the fighter are Venezuela (24 Su-30MK2) and Belarus (12 Su-30SM). At the same time, these machines represent "the most combat-ready aircraft in both fleets».

The fighter was especially popular in Southeast Asia due to its high endurance, versatility and versatility [...] It is currently deployed by Vietnam, Indonesia and Malaysia
- writes Military Watch.

Myanmar recently placed an order for the latest version of the Su-30SM. New applications have recently come from Armenia, Kazakhstan and Belarus, as well as from Angola, which acquired the Su-30K (briefly served in the Indian Air Force and underwent modernization in Belarus). As the newspaper writes, in the near future, you can expect the supply of the Su-30 to Syria and Yemen. It is assumed that by the end of 2020 Iran may order more than 100 Su-30SM (within the framework of licensed production). Potential buyers also include Sri Lanka, Ethiopia, Azerbaijan and Egypt. 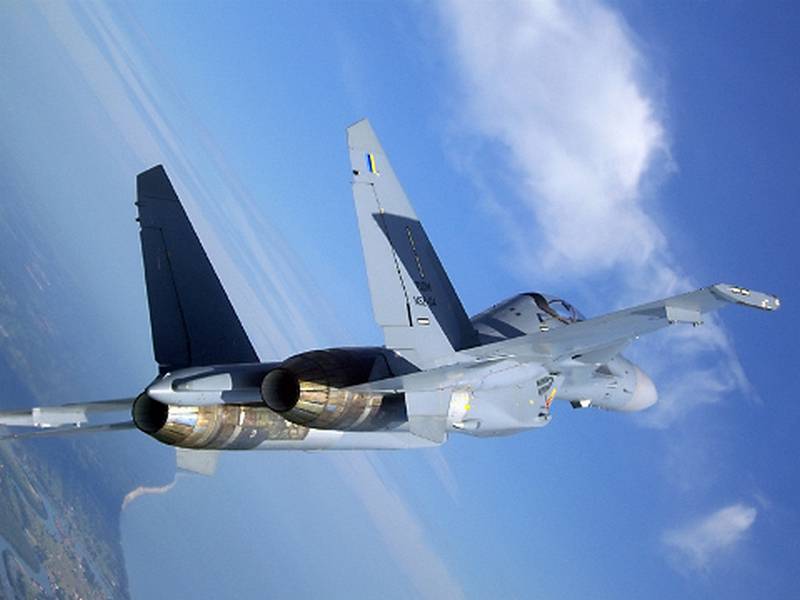 Ctrl Enter
Noticed oshЫbku Highlight text and press. Ctrl + Enter
We are
Yuri Drozdov: Russia prepared the role of the sacrificial calfRussia is taken to the Golden Billion
Military Reviewin Yandex News
Military Reviewin Google News
73 comments
Information
Dear reader, to leave comments on the publication, you must sign in.