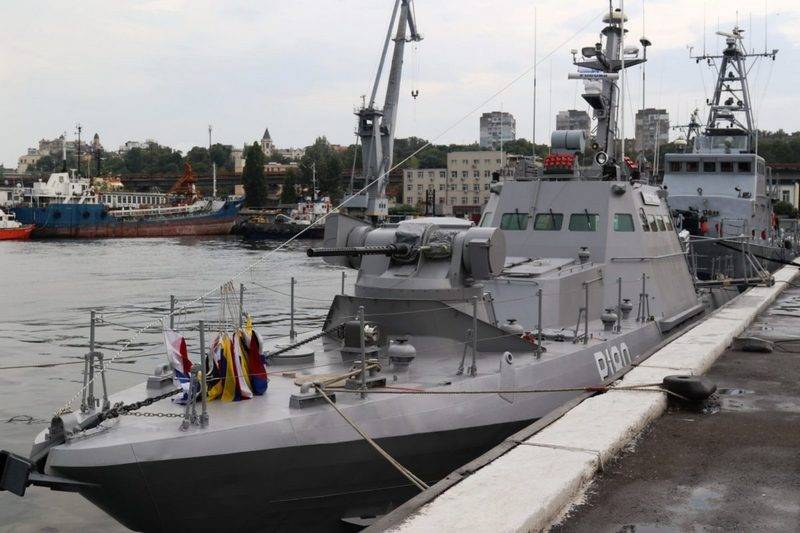 The naval forces of Ukraine were replenished with another artillery boat of project 58155. The solemn ceremony of raising the flag took place in Odessa, the Ministry of Defense of Ukraine reports.


The Kostopol small artillery boat was reportedly the seventh project 58155 Gyurza-M boat to become part of the Ukrainian Navy. The boat was built at the Kuznitsa na Rybatskaya shipyard (formerly Leninskaya Kuznitsa) in Kiev and passed the necessary sea and state tests. 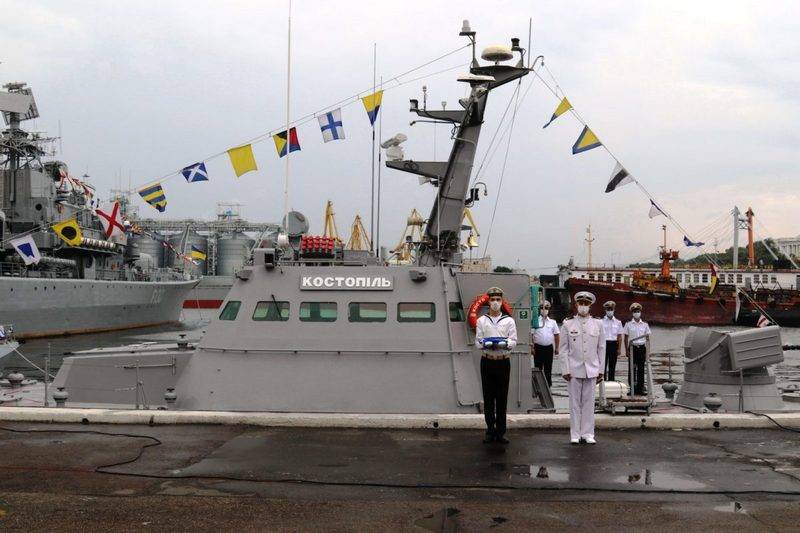 It is stated that the boat is equipped with modern navigation and radar equipment and weapons to defeat enemy targets.

The task of the boats of project 58155 as part of the Ukrainian Navy: patrolling in the near sea zone, protection and defense of ports and sea or river communications within the territorial sea waters, strengthening the protection of the state border, participation in various sea operations in the Black Sea-Azov basin, in particular in operations to counter possible landing of enemy amphibious assault assets on the coast, etc.