The best aircraft engines for fighters in terms of thrust 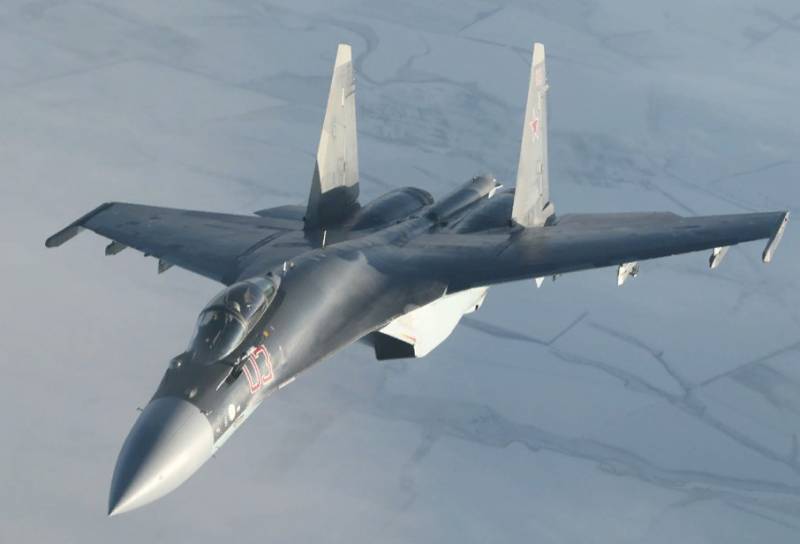 It is impossible to determine which aviation the engine is better and which one is worse, because these are complex engineering products characterized by many different characteristics and created for different types of aircraft designed to perform different tasks. Therefore, they can only be compared by individual parameters. If you choose the three leaders among engines for fighters, taking into account their thrust, then it will include products from Russian and American manufacturers.

In aviation, thrust is the force that pushes an airplane in the air. It is opposed by frontal resistance. If the car is flying straight and horizontally at a constant speed, then the thrust will be approximately equal to the drag.

Most often, thrust is measured in kilonewtons (kN) or kilogram-forces (kgf). There are roughly 10 newtons per kilogram-force. And to be precise, then 1 kgf = 9,80665 N.

Using this indicator, we select the three best engines in terms of thrust. To simplify the task, we will compare their maximum thrust in afterburner mode.

Engines for the Su-27 family of fighters

The Su-27 combat aircraft uses an AL-31F bypass turbojet engine with an afterburner. Each fighter is equipped with two such engines. They are also used to equip Su-30 fighters. Such an engine in afterburner mode is capable of developing a maximum thrust of 122,6 kN. 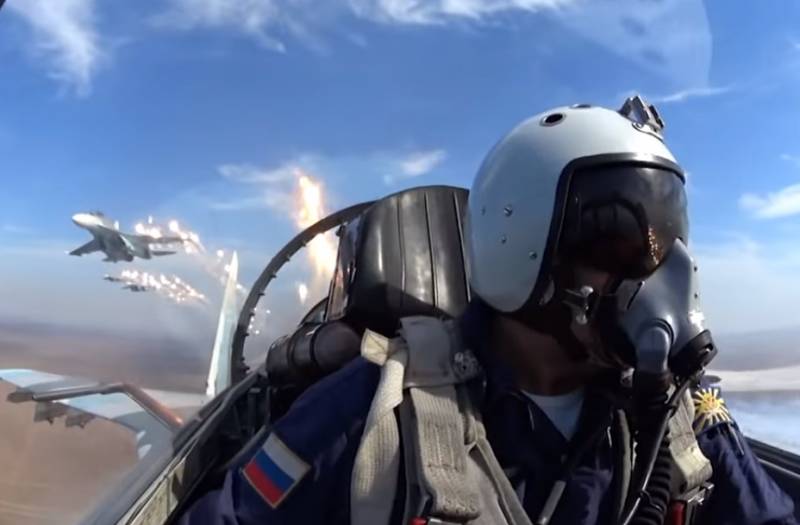 The newer Su-35 fighter uses a different engine - AL-41F1S, which has a controlled thrust vector. This product, like the previous one, has a length of 4,9 meters and a diameter of 1,2 meters. Despite the fact that the new unit has the same dimensions, it is capable of developing much more thrust than its predecessor. It is already 142,2 kN.

F-22 fighters manufactured in the United States are powered by Pratt & Whitney F119-PW-100 engines. To date, more than 500 units have been produced. This product is a twin-shaft engine equipped with counter-rotating high and low pressure rotors.

In terms of thrust, which is almost 155 kN, the F119-PW-100 has every right to be the leader among engines for fighter aircraft. True, with some reservations. 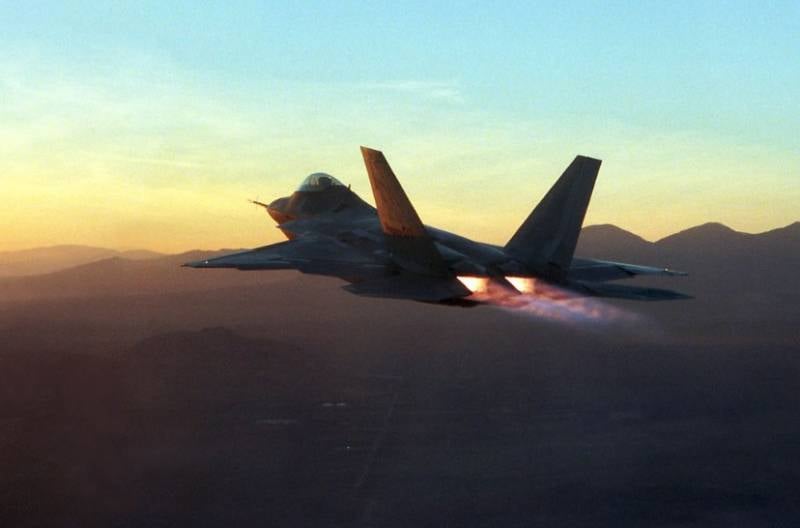 As stated earlier, thrust is far from the only characteristic. Therefore, due to the greater mass, the maximum speed developed by the F-22 is lower than the speed of the Su-35, although the American develops more thrust than the Russian.

In addition, as it turned out, the F119-PW-100 engines develop their resource faster than expected. Therefore, the US Air Force is already beginning to experience a shortage of these products.

On the other hand, if the service life of the engines is coming to an end, this indicates their intensive operation. And the active use of products testifies to the fact that it has found its place in the American military aviation and is quite satisfactory in its characteristics to its users.

In July of this year, Evgeny Semivelichenko, Managing Director of the Lyulka Experimental Design Bureau at the Ufa Motor-Building Software, told the agency RIA News on the beginning of the development of a new universal aircraft engine for the Su-27, Su-30 and Su-35 fighters. In this case, the product can be installed on any of the three types of aircraft without modifying the airframe.

It is planned to improve the technical characteristics of the engine compared to its predecessors, and it will use the components already involved in the previous models.

The unification of engines for different types of fighters is a positive factor in terms of the economics of their production. At the same time, it will become cheaper and easier to service this equipment in parts.

And when the first prototype of the new engine is created, it will be interesting to know its technical characteristics, including the developed thrust.