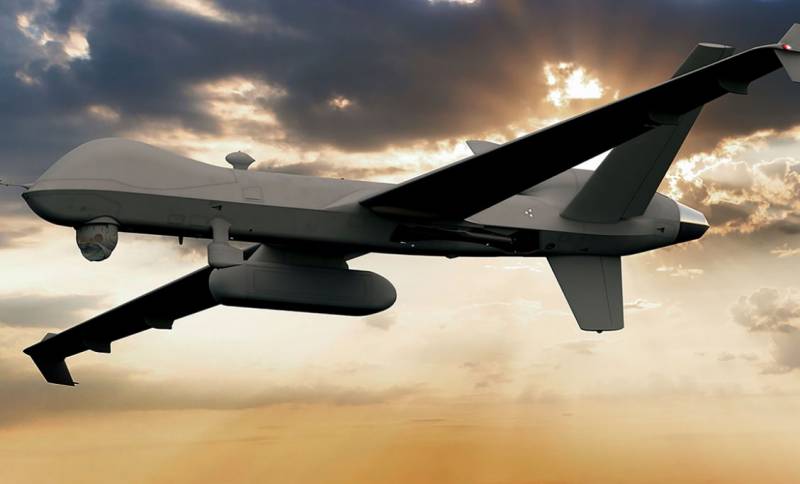 
The drone development company announced the passed tests on September 3, 2020, but there is no more detailed information on how they were carried out. We only know that the flights were carried out at the General Atomics Aeronautical Systems, Inc. Flight Test and Training Center. (GS-ASI) in Grand Forks, North Dakota.

The Agile Condor system is designed to automatically detect, classify and track potential targets. Its implementation will subsequently expand the capabilities of UAVs and manned aircraft to identify targets and classify them into more or less priority.

According to the president of training, General Atomics Aeronautical Systems, Inc. David R. Alexander, these target calculations are of great importance for the unmanned systems of the future. The company is committed to expanding the possibilities of using artificial intelligence in unmanned systems, and the presented Agile Condor proves that it is possible to shorten the cycle of observation, analysis, decision-making and action quite effectively. At the same time, Alexander stressed that GA-ASI is ready for further cooperation with the US Air Force Research Laboratory in the direction of the development of artificial intelligence and its application in autonomous missions.

Recall that the Agile Condor system was developed by order of the US Air Force Research Laboratory. It is still unknown whether the Air Force conducted any tests of the system on other platforms before the contract with General Atomics was awarded. 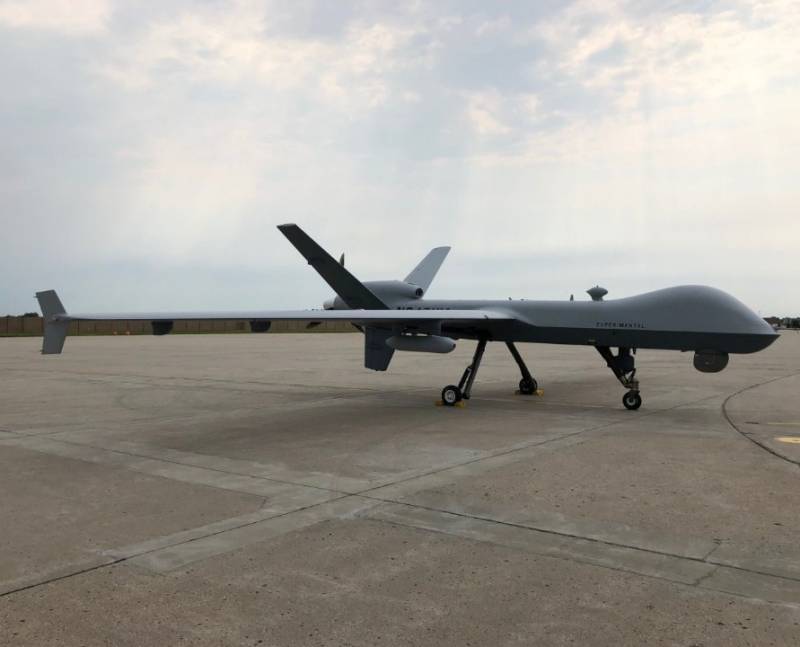 In 2018, the Agile developer Condor SRC reported on improving the accuracy of sensors, which can now collect huge amounts of information. The data obtained are quickly analyzed, after which the most important information is already the basis for making a decision about any action by the UAV.

Also in the document submitted by SRC, it is emphasized that faster data transmission directly during the mission will require more power. The amount of data collected can be so large that analysts will not be able to fully analyze the received data to isolate truly meaningful information.

The above is especially true for those drones that are equipped with systems of constant monitoring of a vast territory. Among them, the American military columnist Joseph Trevithick highlights the US Air Force's Gorgon Stare system, which collects a huge number of images.

The Agile Condor system is designed to analyze the sensor data collected by the drone and send it to the operators in the control center for further analysis. Thanks to Agile Condor, the received data is filtered with rejection of “empty” images and other data of no interest. The system does not even bother sending them, so as not to clog the communication channels.

According to Joseph Trevithick, Agile Condor is just another example of the US military's broader move towards artificial intelligence and greater autonomy on missions. The use of the new system signals the arrival of an era of new capabilities for the United States Air Force. If, with the help of such systems for analyzing and processing data, it will be possible to form drone families capable of independently defining targets, then in the future, combat scenarios may undergo very serious changes.