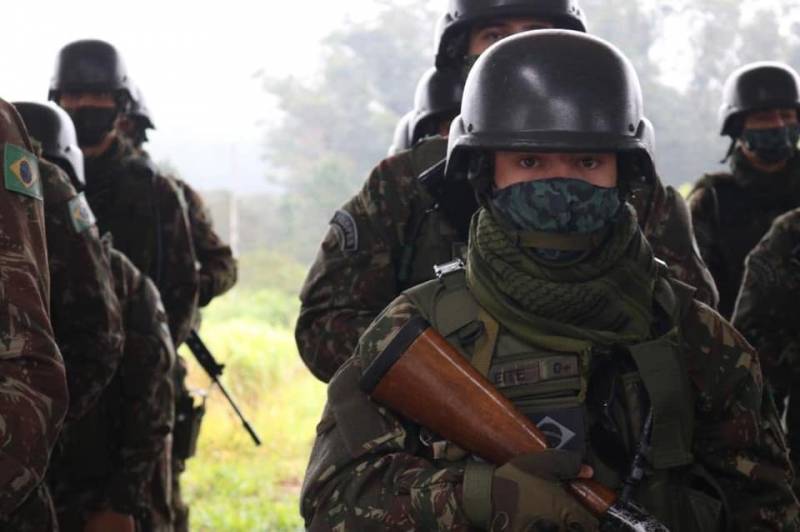 According to Plantao Brasil, STF (Brazilian Supreme Court) Minister Carmen Lucia gave President Jair Bolsonar and Defense Minister Fernando Azeved five days to provide information on the use of military forces on the border with Venezuela and indigenous lands in the Amazon states. The information request was posted on September 2.

"A real militarization of Brazil's environmental policy, blatant opposition to constitutional prescriptions and the usurpation of the authority of environmental authorities, especially the Brazilian Institute for the Environment and Renewable Natural Resources (IBAMA)."
The Supreme Court's request was fulfilled at the request of the Green Party and concerns the military operation called "Green Brazil-2", during which the activities of state ecologists were practically stopped, the military flooded the Amazon, but illegal tree felling and forest fires not only did not stop, but even intensified. Moreover, the actions of the military in the Amazon were supported by the military lobby in the government, which blocked financial reserves of the environmental institutions IBAMA and ICMBIO, which paralyzed the activities of environmentalists in the region and led to suspension of all operations to combat deforestation.

Speaker of the Chamber of Deputies Rodrigue Maia said on September 3 that the government of President Jair Bolsonaro is in favor of dismantling environmental institutions, and stressed that this has a "suicidal effect" on the country's economy and development.

It is noteworthy that the claims of the Supreme Court against Bolsonar regarding the militarization of the Amazon and the war with IBAMA almost completely repeat the arguments and facts that were presented a year ago in an article in the "Military Review" under the heading "Under the guise of environmental cooperation. American militarization of the Amazon", with only one difference - no mention of the role of the United States and the federal police in this process.

The assumption predicted in this article about the desire of the Bolsonaro government to abandon cooperation with India and China, whose satellites transmitted space images of the Amazon forests to ecologists, also came true. On August 31, the Brazilian federal police signed a satellite imagery contract with the American company Planet, closely cooperating with the American spy agency NGA (National Geospatial-Intelligence Agency).

The 39 millionth contract, concluded even without bidding, caused bewilderment from Brazilian environmental scientists, who said that the images from the Sino-Brazilian and Indian satellites were no worse. The federal police are justifying their cooperation with the United States by the increased need to track environmental crimes from space. 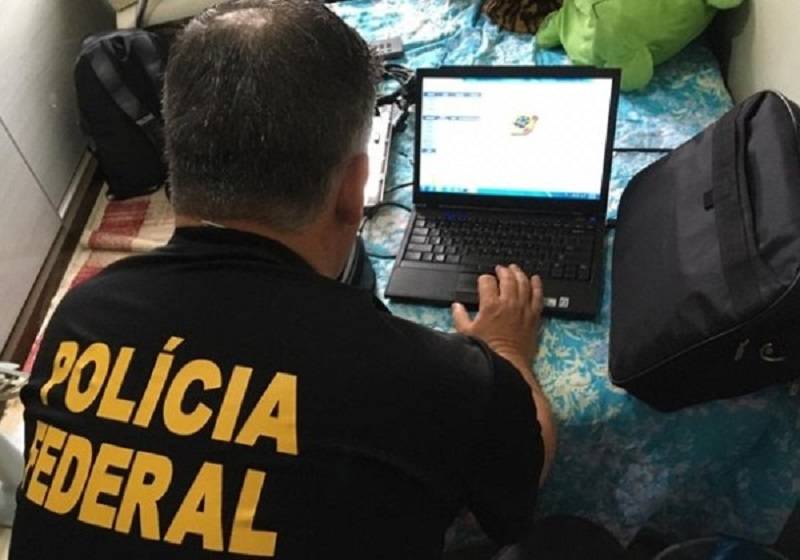 However, not all causes of deforestation are criminal in nature, and it is somewhat strange that the Brazilian Ministry of Environment did not take any part in financing the project, and the contract with Planet was financed from the budget of the National Public Security Fund (associated with the Ministry of Justice and the federal police).

It also became known that the Brazilian Ministry of Defense has allocated 145 million reais for acquisition of satellites to track the Amazon, but satellites do exactly the same job as Brazil's existing space monitoring tools. The Defense Ministry says the procurement funds were raised by the federal police as a result of anti-corruption operations.

Ctrl Enter
Noticed oshЫbku Highlight text and press. Ctrl + Enter
We are
Under the guise of environmental cooperation. American militarization of the AmazonWhat you didn't want to know about England
Military Reviewin Yandex News
Military Reviewin Google News
20 comments
Information
Dear reader, to leave comments on the publication, you must to register.