Who is cheaper to live with gas: comparison of gas prices in Russia and Ukraine 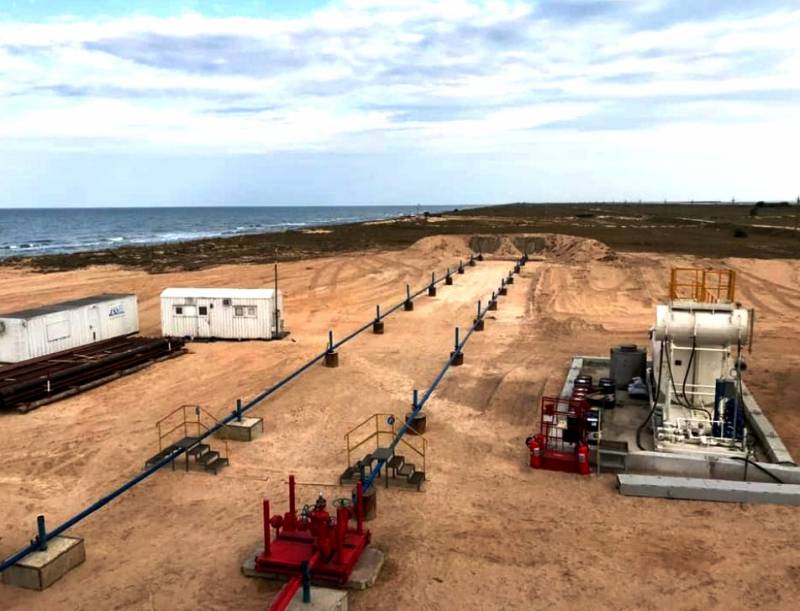 Prime Minister of Ukraine Denis Shmygal announced that the gas price in the country will be the lowest in the past five years this year. But is it really so? Let's compare gas prices in the countries of the former USSR.

Liberalization of the Ukrainian gas market

The collapse of the Soviet state and the destruction of the unified Soviet economy put the countries that emerged in the post-Soviet space in an unequal position in terms of access to natural resources. Russia, Kazakhstan, Turkmenistan, Azerbaijan turned out to be raw material donors, supplying oil and gas, while Ukraine itself became only a consumer of energy resources supplied primarily from neighboring Russia.

Until August 1, 2020, the Ukrainian gas market was controlled by the state-owned company Naftogaz of Ukraine, and now it has opened up to household consumers who can choose their own gas supplier. Naturally, such a large-scale reform immediately led to an increase in prices on the gas market, but at the same time, the Ukrainian prime minister sees only positive consequences in the liberalization of the gas market: they say, it is not officials who will now form "corrupt prices", but businessmen - market prices.

However, the Ukrainian consumer is unlikely to feel hot from this, in the literal sense of the word. Gas prices remain high, and although at first the companies, which are just entering a new market, will try to attract customers by dumping, everything will return to normal soon. Does an ordinary Ukrainian citizen care about who profits from gas supplies: officials of a state corporation or entrepreneurs, perhaps not with Ukrainian citizenship?

Therefore, the premier's statement is difficult to assess unambiguously. On the one hand, of course, it is good that Kiev has tackled the long-overdue problem of reforming the gas industry, but on the other hand, it is very likely that in the end the liberalization of the gas market will only contribute to a further rise in gas prices. However, it is too early to rejoice: the situation with gas prices in Russia, unfortunately, is also not the best. Although Naftogaz promises an increase in gas prices by 30-40% already during 2020, and gas in Russia has grown by only 3% in price, every year a Russian can buy less gas, and a Ukrainian more and more - in relation to salaries rather than in absolute terms.

Who will buy how much gas in the ex-USSR 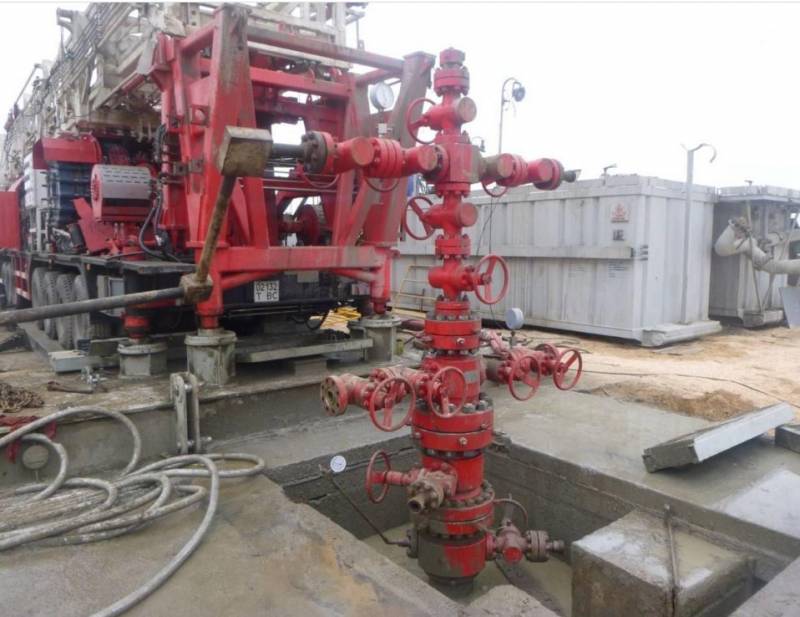 Thus, the Ukrainian prime minister really has something to calm down his fellow citizens, even if the situation will change in the future.

Ctrl Enter
Noticed oshЫbku Highlight text and press. Ctrl + Enter
We are
Situational analysis of the death of the MH17 flight (Malaysian Boeing 777), made on the basis of engineering analysis from 15.08.2014The past, present and future of the Russian energy strategy ("Stratfor", USA)
155 comments
Information
Dear reader, to leave comments on the publication, you must to register.