Putin does not put Merkel in anything: German media criticized the chancellor 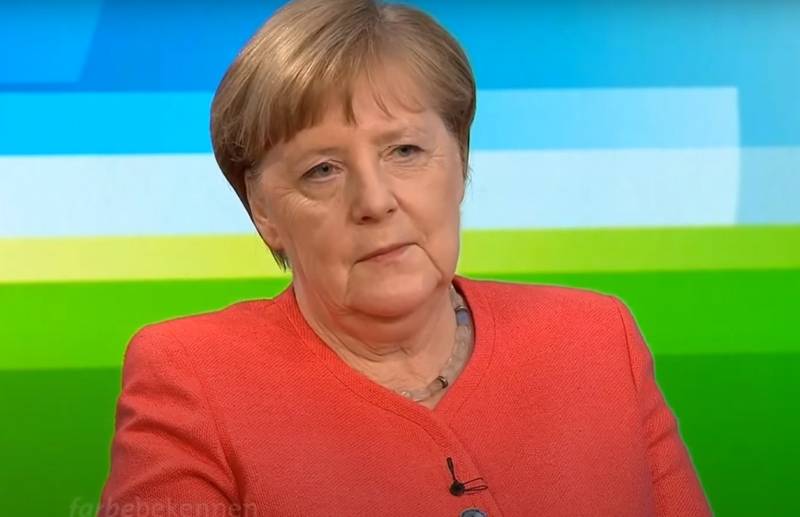 European media criticized German Chancellor Angela Merkel. She is criticized for being too soft in her dealings with Vladimir Putin. So, the correspondent of the German Bild believes: Putin does not put Merkel in anything.


German correspondent Paul Ronzheimer works in Minsk. As expected from a representative of the Western press, he begins his article with a description of all sorts of "horrors" that the "dictatorial regime of Lukashenka" is doing. Fraudulent elections, detention of innocent people, beatings of students, “they even broke into school”, in general, are a familiar set of horror stories for a European man in the street. But after speculations about repressions in Belarus, the author carefully turns to Putin, and then to Merkel.

It turns out that the FRG Chancellor is to blame for showing restraint in the Belarusian issue. Allegedly, Merkel is very afraid to repeat the Ukrainian scenario, which ended not only with the overthrow of Viktor Yanukovych, but also with the reunification of Crimea with Russia and the emergence of the warring republics of Donbass. Like, if you start to actively act in Belarus, then this country will face the same fate. But the correspondent scolds the Chancellor for such an approach: according to Ronzheimer, Vladimir Putin already blames the West for the mass unrest, and in principle is ready to intervene in the Belarusian situation.

But it is interesting that not even Putin is the main target for criticism of the German author, but Angela Merkel. And there is nothing surprising here, if you think about who is behind this and other similar publications. Even if critical articles against Merkel are not paid for from sources connected with the United States, objectively they pour water on the mill of the American foreign policy course.

Seeing that it was impossible to convince Merkel about the construction of Nord Stream 2, the United States took a course to discredit her and remove her as head of government as soon as possible. After all, now the main hope of the Americans remains the change of government in Germany, and the new government may stop the launch of Nord Stream 2. 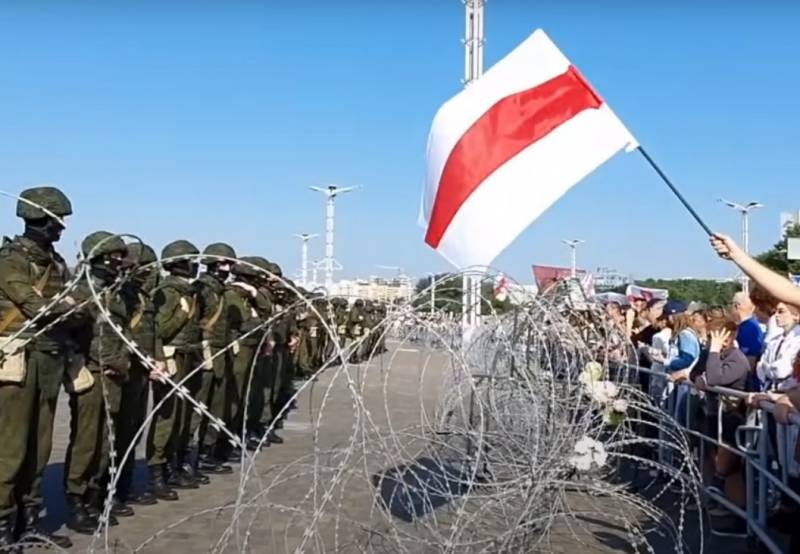 Events in Belarus and история with the strange poisoning of Alexei Navalny will now definitely be used against Merkel. At the suggestion of the American side, the Chancellor is already criticized in an insufficiently tough position over both the unrest in Minsk and Navalny. Criticism intensified especially after Merkel made it clear that regardless of the poisoning of the Russian oppositionist, her position on the launch of the Nord Stream 2 gas pipeline will remain unchanged.

Ronzheimer also writes about the gas pipeline, blaming "restraint" on Merkel. But is it worth criticizing that the Chancellor is not led by political provocations and cares not about distant Belarus, but about the economic interests of his own country, his people, German business?

Ctrl Enter
Noticed oshЫbku Highlight text and press. Ctrl + Enter
We are
Reports from the militia of New Russia for 27-28 September 2014 of the yearThe big press conference of Vladimir Putin
Military Reviewin Yandex News
Military Reviewin Google News
106 comments
Information
Dear reader, to leave comments on the publication, you must to register.