In Ukraine, named the plane that will be the carrier of cruise missiles "Neptune" 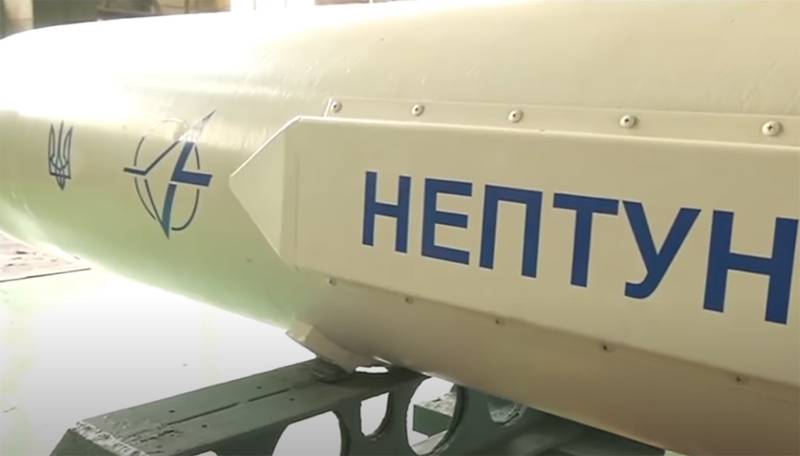 The Commander of the Ukrainian Navy, Rear Admiral Oleksiy Neizhpapa, made a statement regarding the development of coastal defense and new modifications of cruise missiles. The basis for such development today in Ukraine is seen by the Neptune missile systems, the tests of which were actively covered by the secretary (at that time) of the NSDC, Alexander Turchinov.


According to the Commander of the Ukrainian Navy, the formation of three divisions of the coastal complex of land-based cruise missiles RK-2025MTS "Neptune" is planned in Ukraine by 360.

Neizhpapa said that new divisions will be deployed in those regions of Ukraine that have access to the Azov and Black Seas.

Moreover, immediately after that, we immediately plan to put on alert one of the batteries of the Neptune complex, which will begin to perform tasks as intended.
The official adoption of the Neptune missile system in the Armed Forces of Ukraine took place on 23 August. At the same time, not a single rocket regiment with "Neptunes" has been officially formed in the Ukrainian armed forces.

But it is reported about plans to equip cruise missiles "Neptune" and air carriers. The carrier aircraft is also named. This is the front-line bombers Su-24M of the Ukrainian Air Force. It was them that the country's Ministry of Defense chose as the main carriers of cruise missiles. For this, as stated, the production association “is working on aviation version of the CD ".

Ctrl Enter
Noticed oshЫbku Highlight text and press. Ctrl + Enter
We are
Three divisions of the "destroyers" of the Crimean bridge deployed on the Black and Azov SeasSummary of the week from voenkor Mag about events in the DNI and LC 21.04.18 - 27.04.18
91 comment
Information
Dear reader, to leave comments on the publication, you must to register.