The New York Times urges "to show Moscow in its place" 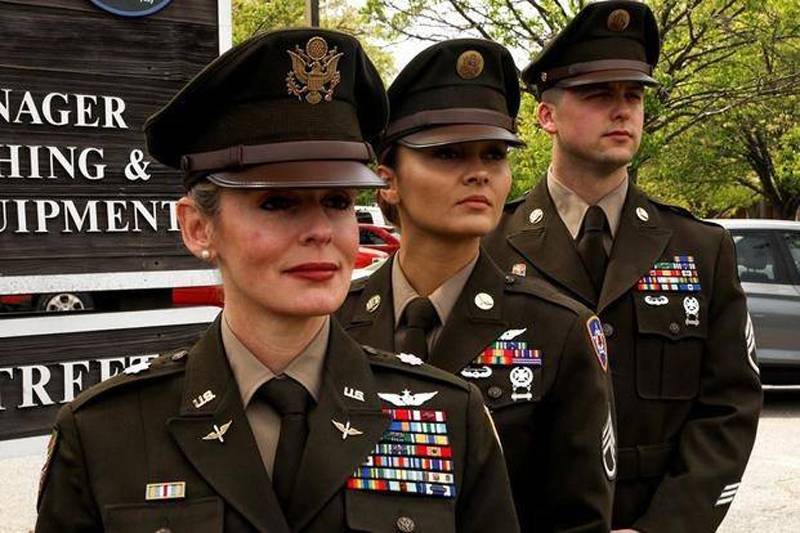 American media continues to analyze the complex relationship between the United States and Russia. This time, The New York Times distinguished itself by calling on Donald Trump to show Moscow to her place.

The publication emphasizes that recently the contradictions between the two states have reached unprecedented proportions. And they spill over, including in conflicts in "hot spots" and near the Russian and American borders. All over the world, there is a clash of American and Russian interests. So, in Syria, a Russian armored personnel carrier rammed an American military patrol, as a result of which seven American soldiers were injured. In the Alaska area, the US Air Force was forced to raise the alarm on its fighters after Russian aircraft appeared in the air. Tension is also growing in Eastern Europe - in the Baltics, in the Black Sea region.

Of course, to be honest, such incidents have happened between the Russian and American military before. They were typical of the Cold War, during which, in a number of regions of the world, Soviet and American military personnel even confronted each other with weapons in the hands (Korean Peninsula, Indochina, etc.). 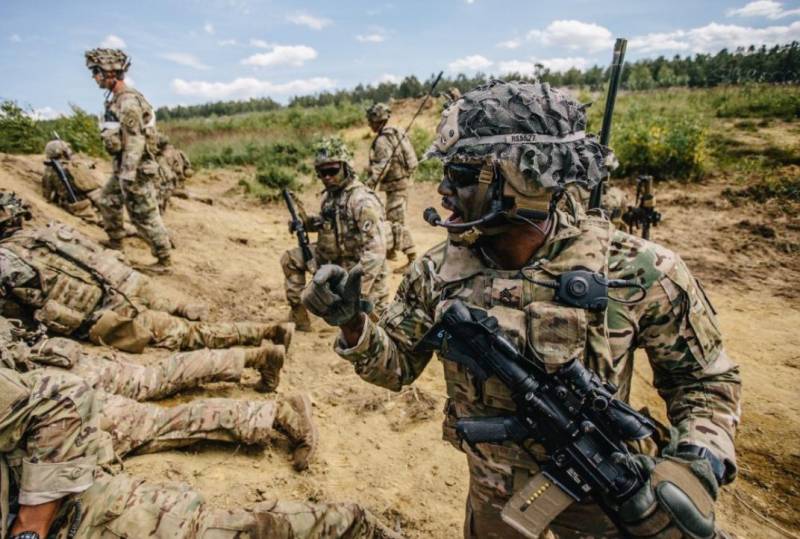 Only in the first half of the 1990s, in connection with the sad processes that took place in the life of the Russian state, such a confrontation softened. "Friend Boris" tried to enlist the support of "friend Bill" and did not want to escalate with Washington, but then everything returned to normal - just remember the famous attack on Pristina in connection with the NATO aggression against Yugoslavia.

But the only conclusion that the "hawks" in the United States come to is that Russia has gone too far and must immediately point out its "true place." Although, as shows история, it was the United States that went too far, which for some reason immediately got used to the model of a unipolar world for some reason and decided that it would always be like this, that Russia had already spent all its militant potential and would never again be able to claim the status of a great power. But, as life has shown, American analysts are mistaken, although they do not want to admit their mistakes.

Dreams of a unipolar world crumble

Calling on Trump to give Russia an "aggressive rebuff" means not understanding the real situation, not being aware of the processes taking place in the world. The days of colonialism, when several Western powers could dominate the world, are a thing of the past. History itself puts the dots on the "i": the countries of Asia are confidently catching up with the Europeans and Americans, and in some aspects even overtaking them, while not abandoning their traditions.

Russia, despite having its own, and considerable, problems, is also trying to take a blow and militarily is also ready to argue with the West. In such a situation, perhaps, it would be possible to change the US foreign policy, to take some steps towards, if not reconciliation, then soften the confrontation, but the proud inhabitants of the White House cannot agree to this. It is not so easy to abandon the American dream of world domination, to put up with the existence of other centers of power.

On the other hand, one should not forget that the powerful US military and military-industrial lobby is behind the words about "aggressive rebuff". The presence of Russian, Chinese, Iranian, North Korean, Cuban and other threats allows the generals and tycoons of the defense complex to shovel money from the colossal American budget - contracts for the supply of new weapons, modernization of existing weapons, structural transformations, various payments to the military.

All these financial bonuses are possible only if the country realizes the need for constant defense spending. Moreover, one should not forget that in conditions of tense relations with Russia, the same power bloc acquires greater political influence over the country's president and congressmen.

So the words about an aggressive rebuff are calculated (perhaps in the first place) for domestic consumption. Which, of course, does not mean the possibility of inaction for Russia: we also need to constantly keep our finger on the pulse of events and remember about the country's only two allies - the army and navy.

Ctrl Enter
Noticed oshЫbku Highlight text and press. Ctrl + Enter
We are
Reports from the militia of New Russia for 27-28 September 2014 of the yearYuri Drozdov: Russia prepared the role of the sacrificial calf
Military Reviewin Yandex News
Military Reviewin Google News
81 comment
Information
Dear reader, to leave comments on the publication, you must to register.