SP-2: there are practically no obstacles to launch, but the United States can still interfere 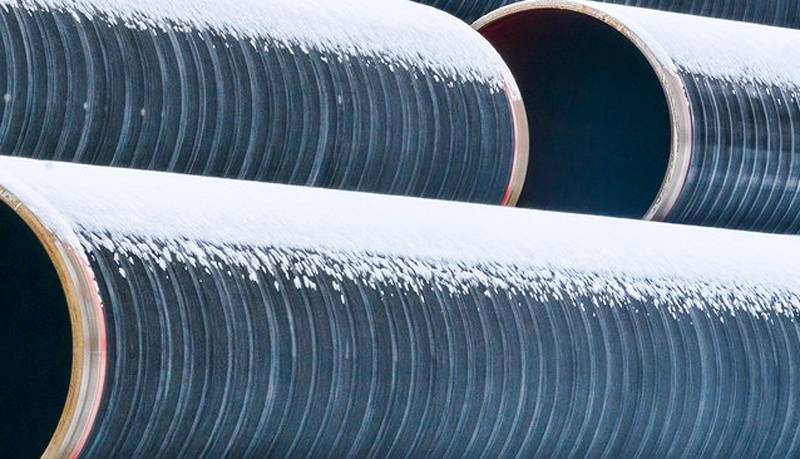 German Chancellor Angela Merkel called the US sanctions against the Nord Stream 1 gas pipeline illegal on September 2020, 2 and stressed that she wants to complete its construction. Therefore, it is very interesting whether the United States will be able to prevent the launch of the SP-2, even despite the position of the most important European states.


To begin with, the very idea of ​​building the Nord Stream 2 gas pipeline initially provoked a sharply negative reaction from the American leadership. First, the United States fears a further increase in Russia's political influence on European countries and the latter's rapprochement with Moscow, and secondly, for the United States, its own supplies of liquefied natural gas are even more important. That is, first of all, it is trivial competition for sales markets, and for its economic interests, as you know, the United States is always ready to use all possible methods and means of struggle.

Back in early August 2020, American senators told the German company Fahrhafen Sassnitz GmbH that if it cooperates on the SP-2 project, it will come under sanctions from the United States. And this is not the first such statement: earlier, the American side more than once threatened European business with sanctions in the event of its participation in the construction of Nord Stream 2.

It turns out that the United States is interfering in the market economy of European states, trying to manipulate the actions of European companies, which clearly goes beyond the limits of American jurisdiction. By the way, this is what Merkel drew attention to. But the position of European leaders is of little concern to the inhabitants of the White House.

Today, almost all objective obstacles to the launch of SP-2 are associated precisely with the activities of the American side, which uses in its own interests the countries that are de facto satellites of the United States, and this is Poland and the Baltic republics in the first place, if possible, relies on the same environmentalists and supporting their Scandinavian governments.

Now the United States has tried to use the most murky as a pretext for new sanctions. history with the poisoning of Alexei Navalny, but even the leadership of the Federal Republic of Germany stressed that there is no connection between this event and the construction of the SP-2 and cannot be: the gas pipeline must be launched, period. 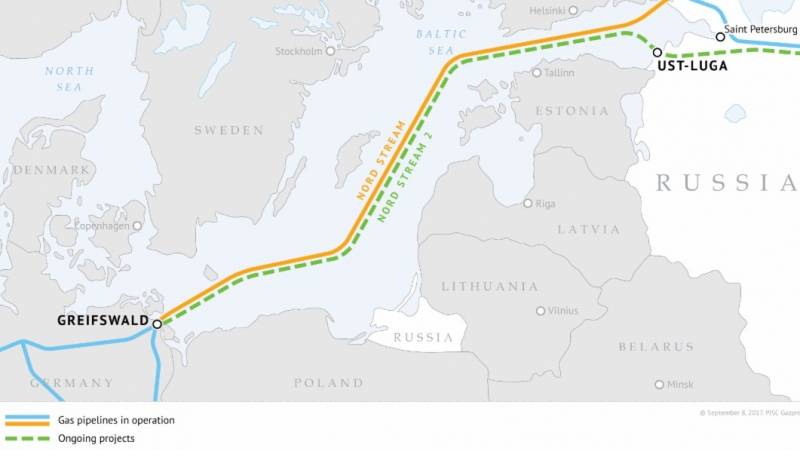 The events in Belarus may also be the reason for the sanctions. The United States does not hide the fact that they are going to impose sanctions against Alexander Lukashenko and his entourage, but "on the sly" they may well introduce more sanctions against Russia and the Russian gas pipeline.

Thus, given the invariability of the position of the German side, the United States has only two possibilities to prevent the launch of the SP-2. The first is an immediate change of leadership in European countries or destabilization of the situation in them, which would postpone construction until the change of leaders. The second is the path of provocations with the aim of imposing sanctions restrictions that could interfere with Nord Stream 2.

Of course, it cannot be completely ruled out that the United States will not take this path and will not use these opportunities. But from delays in the launch of the SP-2, it is not Russia that will lose as much as Germany or France. They need a lot of gas and at affordable prices, while Russia has the opportunity to diversify its supplies, and Nord Stream 2 is just one of the gas pipelines through which fuel is supplied to other states.