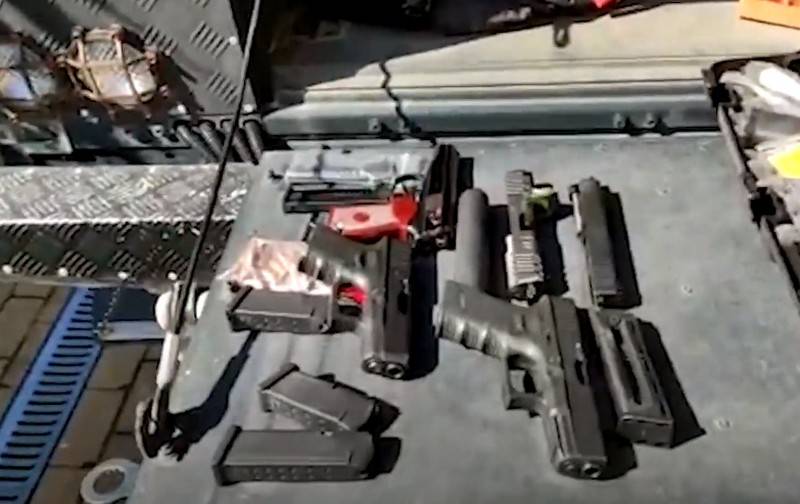 The Russian FSB conducted a large-scale operation in nine Russian regions, during which 20 clandestine gunsmiths were detained and six armory workshops. This was reported by the DSP (Public Relations Center) of the FSB.


The operation was reportedly carried out in the Republic of Crimea, Krasnoyarsk Territory, Voronezh, Kemerovo, Leningrad, Moscow, Rostov, Sverdlovsk and Tomsk regions. In total, 20 people involved in the restoration of weapons were detained and six clandestine weapons workshops were liquidated.

The detainees are involved in the restoration of the combat properties of civilian weapons in clandestine workshops for the purpose of sale
- said in a statement.


At present, operational-search and investigative measures are continuing with the aim of establishing new facts of the unlawful activities of the detainees, as well as identifying possible accomplices.
Ctrl Enter
Noticed oshЫbku Highlight text and press. Ctrl + Enter
We are
Glock presented a new generation of pistolsResults of anti-terrorist work on Dagestan in April 2014
66 comments
Information
Dear reader, to leave comments on the publication, you must to register.