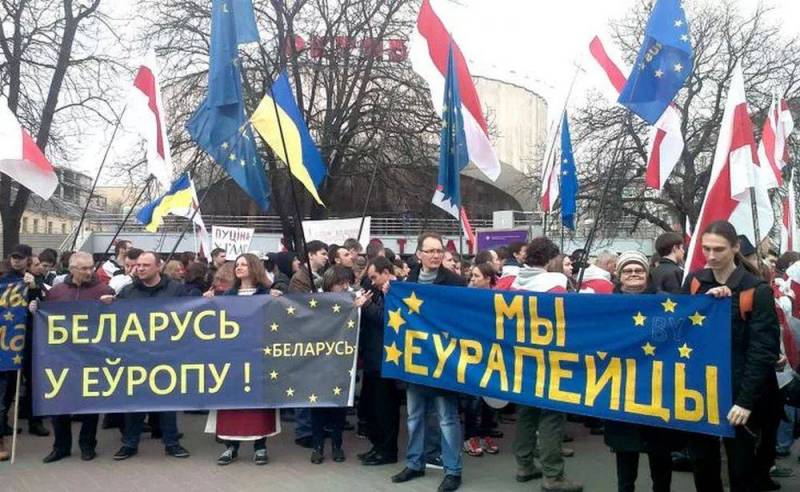 History with geography and ... economics

Despite the verbose rhetoric directed against Lukashenka personally, the European Union hesitates to impose economic sanctions on Belarus. This is due not only to real economic factors for most of its neighboring countries, but also to the political and economic geography of Belarus in the system of relations between Russia and the European Union.

It is enough to look at the geographical map and especially at the map of the economic geography of Belarus and the adjacent region to be convinced of the interstate importance of stability in this particular country. And, accordingly, in how important is now the predictability and intelligibility of the Belarusian foreign economic, including transit policy.

For example, the authorities of Lithuania, Poland, Latvia, with enviable regularity and persistence, threaten to stop importing Belarusian electricity if the Belarusian nuclear power plant is put into operation. It is obvious that in this case the speech is not about Lukashenka, but actually about the profitability of Belarusian electricity supplies for these countries.

In Lithuania and Latvia, the share of this Belarusian and Russian “product” now provides from 15 to 19% of the local electricity demand. In the east and north-east of Poland, this figure is not less than 15%. Such deliveries have been going on since the early 80s. It is clear that before the collapse of the USSR, such exports from Belarus and the above-mentioned regions of the Russian Federation were significantly higher.

At the same time, since the mid-90s, the supply price has remained 12-15% lower in comparison with the supply of domestic electricity production, and even more so electricity exports from neighboring EU countries. Therefore, it is not surprising that the authorities of Latvia, as well as Estonia, insisted that Lithuania, Latvia and Estonia will finally transfer to the EU's electrical system no earlier than 2025. As you know, it was originally planned to do this no later than 2020. 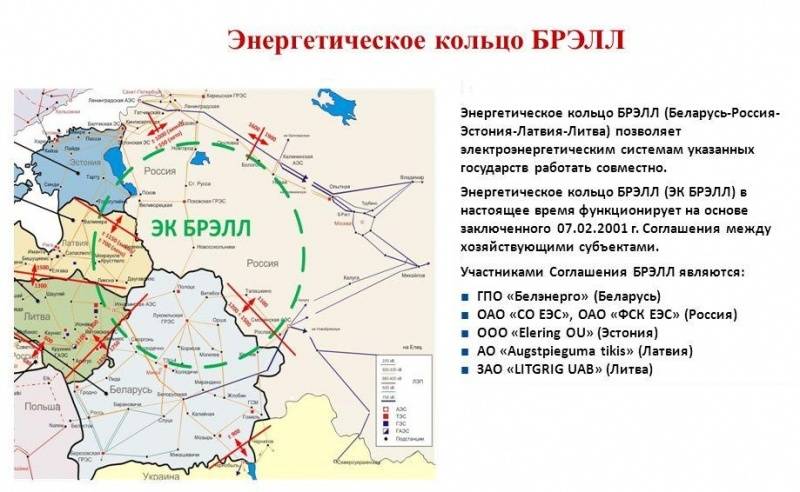 In this case, we are talking about the electrical ring of the BRELL system (Belarus, Russia, Estonia, Latvia, Lithuania). This system of reciprocal electricity supplies on preferential terms in the northwest of the former USSR turned out to be beneficial to all its participants: not only Belarus and the Baltic countries, but also the Kaliningrad, Pskov and Leningrad regions of the Russian Federation.

This system, by the way, has been operating since the end of the 70s and, in addition to the above-mentioned price benefits, it provides through mutual deliveries the operational coverage of electricity shortages (including due to accidents, natural disasters, etc.) in the countries and regions participating in BRELL. The Baltic media have repeatedly noted the aforementioned benefits of such a system.

In addition, not far from the Belarusian-Latvian border, the construction of a cascade of two West Dvina hydroelectric power plants is underway - in the Verkhne-Dvinsky and Novopolotsk districts of the Belarusian Vitebsk region. Their commissioning is scheduled no later than 2022.

This will allow to increase not only the supply of electricity to Latvia and adjacent areas of the Pskov region, but also transportation along the Western Dvina-Daugava (for more details, see. "The cascade of hydroelectric power plants on the Western Dvina will open up new opportunities for the Vitebsk region").

The role of Belarus as the shortest and, moreover, the least costly transit corridor between Russia and Europe is well known. According to available estimates already this year, the share of transit through Belarus in the volume of foreign trade traffic from Russia to Europe exceeds 25%. At the same time, the railway and road communication of the Kaliningrad region with other regions of the Russian Federation along the shortest route and with the lowest costs, we recall, is possible only along the Belarusian-Lithuanian corridor.

Note in this regard that it is in Belarus since the mid-90s that the minimum freight transit tariffs have been established for Russia and other CIS countries for all types of transport / transportation and for all cargo. Including transportation with the Kaliningrad exclave.

It is also worth reminding that for several years now Minsk has indirectly restrained Lithuania's inflation of "Kaliningrad" transit tariffs. To be more precise, in order to maintain their acceptable level, Belarusian foreign trade transit through the ports of Lithuania is growing: since the beginning of the 2000s, this is almost half of their annual cargo volume; and also periodically reduced Belarusian tariff rates for Lithuanian foreign trade transit.

In exchange, Vilnius is (more precisely, until recently, it has invariably been) for transit benefits for Kaliningrad and Belarus. Of course, such "barter" was beneficial for Russia as well. Taking these factors into account, it is not surprising that the other day the Association of Lithuanian Ports announced the expediency of maintaining a stable volume of freight traffic between Lithuania and Belarus. 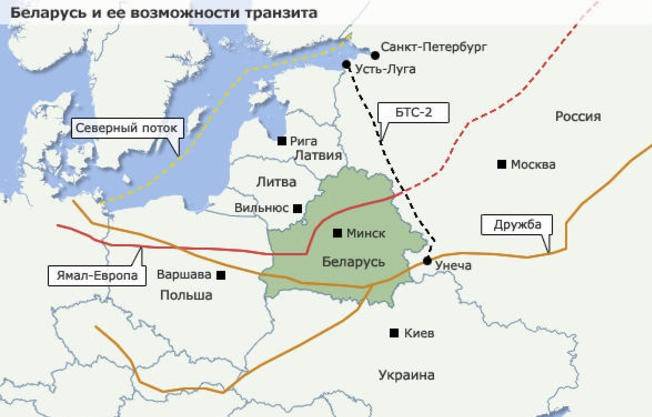 According to the well-known Latvian political scientist Andis Kudors,

“For Latvia, trade and transit with Belarus are beneficial, therefore relations are maintained. Moreover, “through Belarus, one can also work with Russia, one of the key trade partners of Latvia. Even despite the cooling of political relations, the trade turnover between states is measured in billions of euros. "
It is noted in this regard that "making friends" with Russia

"It is openly unprofitable politically, but with Belarus or through it, it could be done quite successfully."
Therefore Latvia

“Behaves quite pragmatically, not exacerbating, but observing what is happening. If Lukashenka resists, we will work with him. The main thing is not to bet on the wrong horse. "
Similar assessments are expressed in the Estonian and Lithuanian media.

It is important in the same context that the neighboring regions of Belarus, Latvia and Russia participate in the zone of economic and environmental cooperation "Western Dvina - Daugava", initiated by Belarus in the late 90s. In particular, in these regions the festival of culture "Pridvinye" and fairs of goods of these regions are annually held. Which, of course, has a positive effect on Russian-Latvian relations.