“It was a great moment for the Polish army”: Polish President on the start of World War II and the defense of Westerplatte 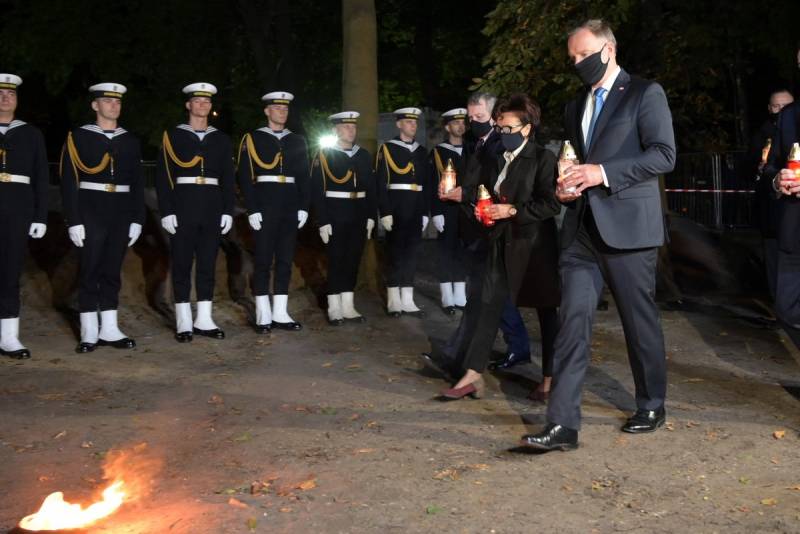 In Poland, events are held to commemorate the beginning of the Second World War. In 81 years, Hitler's Germany attacked Poland, which is considered to be the beginning of WWII, although before that Germany, together with Poland in 1938, brought troops to Czechoslovakia, occupying its territory.


Representatives of the top leadership of Poland took part in the action, which is dedicated to the first hostilities of the Second World War, including the attack from the German battleship "Schleswig-Holstein" on Westerplatte (in the area of ​​Danzig, which is now called Gdansk).

Continuity is important to us. Today it is expressed in the heroism of the soldiers who defended Poland at Westerplatte. It was a great moment for the Polish army. He entered not only our history, but also world military history. 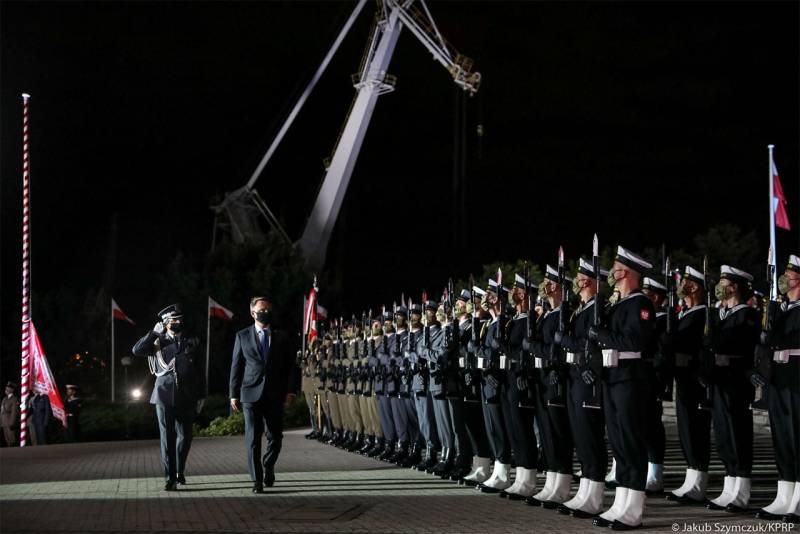 We meet at an iconic place. For many years it was actually abandoned. But today we are restoring it and all its significance.

Photos used:
Seimas of Poland, Jakub Shimczuk / Chancellery of the President of Poland

Ctrl Enter
Noticed oshЫbku Highlight text and press. Ctrl + Enter
We are
Polish President Duda says he sees threat in RussiaUS hopes for success of talks on NATO transit hub in Ulyanovsk
139 comments
Information
Dear reader, to leave comments on the publication, you must to register.