Top 3 high-altitude fighters of our time 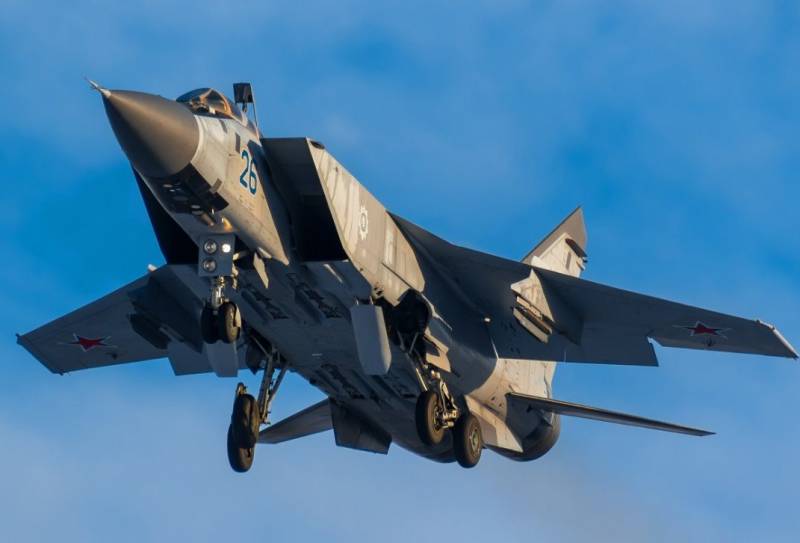 Fighter-interceptor MiG-31 in the sky

Fighters are the pride of modern combat aviation... One of the most important and defining characteristics of fighters is their altitude. The higher a fighter has this indicator, the less its reach for enemy air defense systems.

At the same time, it should be noted that the years of aircraft production are by no means in all cases a XNUMX% guarantee that it will fly higher than its predecessors.

Let's present the top 3 high-altitude fighters of our time.

One of the most high-flying fighters in modern aviation is the American F-22 "Raptor" aircraft, in the development and production of which Lockheed Martin, Boeing and General Dynamics participated.

The fighter was produced from 1997 to 2011, and then its production was discontinued. The American military department came to the conclusion about the high cost and low maneuverability of the aircraft and decided to redirect funds for the development and production of the F-35 multipurpose fighter. 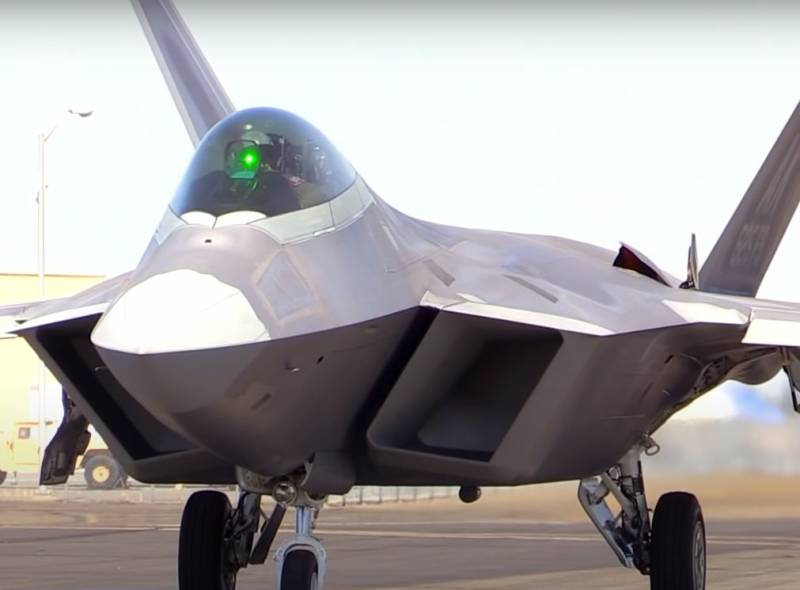 However, although the F-35 is a more modern aircraft in terms of production time, it is still inferior to the F-22 in maximum flight altitude. Fighter "Raptor" is able to climb 20 meters, while the F-000 - only 35 meters.

The Russian multirole fighter of the 4 ++ generation, the Su-35, is currently one of the main fighter aircraft of the Russian Aerospace Forces. For the first time, a prototype of this aircraft took off back in 2008, and in 2009 a contract was signed for the supply of aircraft to the Russian Air Force.

Currently, the Su-35 aircraft are in service with the Russian Aerospace Forces and the Air Force of the People's Liberation Army of China. The maximum flight altitude of the fighter is 20 meters, that is, it is compared in this characteristic with one of the best fighters of the US Air Force F-000 "Raptor". 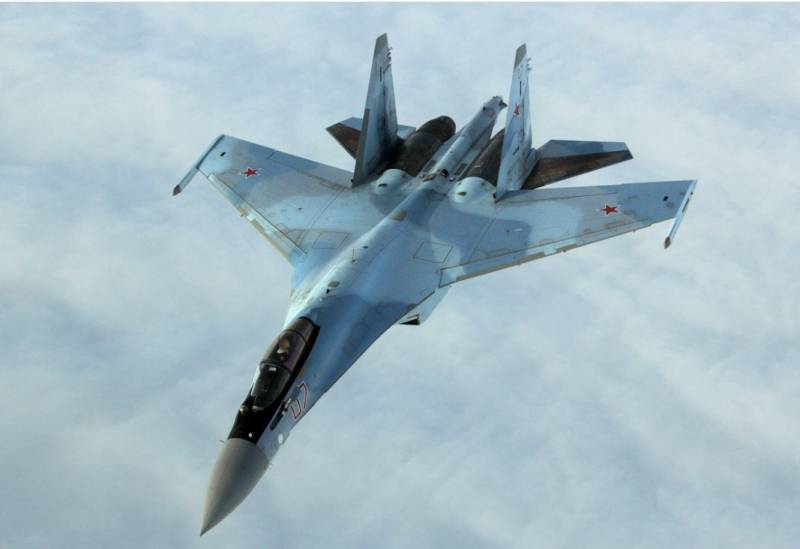 It should be noted that in the foreseeable future, the Russian Aerospace Forces should also receive the Su-57 aircraft, whose flight altitude will also be 20 meters. The Su-000 is considered by many military experts as an intermediate option between the Su-35 and Su-27.

In NATO, the MiG-31 was nicknamed "Foxhound". The MiG-31, a supersonic high-altitude all-weather long-range interceptor fighter, was developed back in Soviet times, becoming the first domestic fourth-generation aircraft.

The impressive characteristics of the MiG-31 forced the Soviet command to give the MiG-31 regiments as part of the country's air defense a special status of special forces. Aircraft could perform tasks that other fighters were unable to do.

So, the MiG-31, until recently, remains the only aircraft in the world with the ability to intercept low-flying cruise missiles. As for the flight altitude, the service ceiling is about 21,5 km. Dynamic - all 30 km. Thus, the Russian MiG-31s ​​are superior to both all other domestic fighters and similar aircraft of the American military aviation.