Boroday reacted to Strelkov's words about Donbass as a "garbage dump of the Russian world": an interview with the former head of the DPR 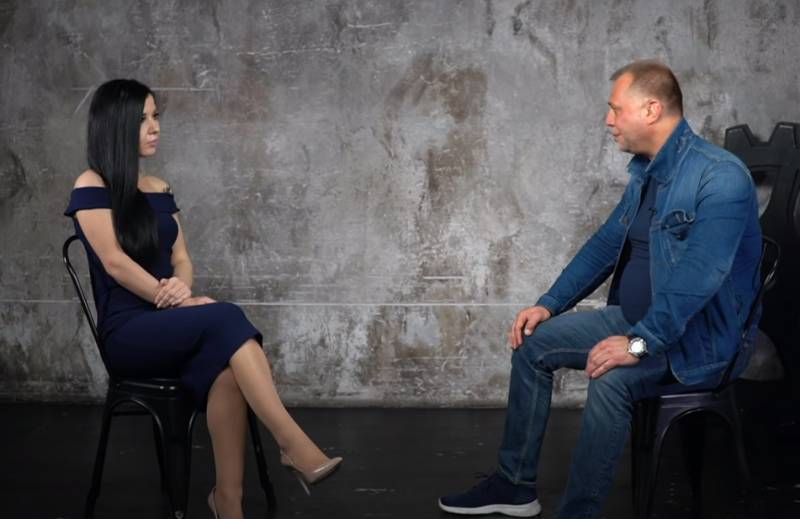 The journalist Diana Kadi recently interviewed the former head of the Donetsk People's Republic Alexander Borodai. The interview touched upon many topics, including the current situation in Donbass, the politics of Vladimir Putin, Belarusian protests, and the possible future of Ukraine.

Former head of the Council of Ministers of the DPR:

Donbass life is not easy. We can say bad. There are great difficulties. But Donbass, like Crimea, wanted and wants to go to Russia. Only Crimea wanted and got such an opportunity, but Donbass wanted and wants, but did not get such an opportunity. Therefore, what are called the republics of Donbass are superstructures, temporary huts, huts, if you like.
Boroday, explaining his point of view, cites the example of a city dweller who was stuck in a forest in bad weather. The former head of the DPR says that this person has to wait out the bad weather where she caught him by surprise. For this, he builds himself a temporary shelter - a hut.