"Shortsighted people do not understand": China assessed the results of the annexation of Crimea to Russia 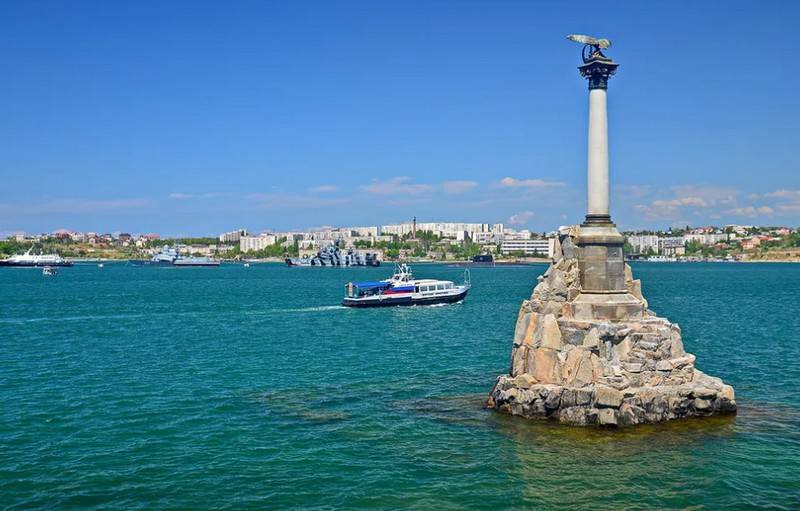 The annexation of Crimea to Russia was an inevitable event that hit its finances hard, but Russia staked on the long term. This statement is made by the author of an article published in the Chinese edition of Sohu.


The author at the beginning of his text delves into historyto show the historical connection of the peninsula with Russia. In his opinion, until the 18th century, the peninsula was under the control of the Mongols, and in order to get rid of the Mongol encirclement, Russia seized Crimea in 1783, eventually Russifying its population. In 1954, Crimea was transferred to Ukraine, but after the collapse of the Soviet Union, Kiev did not need it, since the majority of the population adhered to the course towards Russia, while Ukraine "went to the West."

According to the publication, in Crimea they immediately realized that they were on their way with Russia, but not with Ukraine, so the entry of Crimea into Russia in 2014 can be considered only as an inevitable event.

At the same time, Russia's decision to annex Crimea is not an act of kindness that cost it nothing. This was a huge blow to Russian finances. The United States has teamed up with the Middle East and Europe, bringing down oil prices and hitting the Russian economy hard. Also, huge funds had to be invested in the development of the infrastructure of the peninsula and improving the well-being of the inhabitants of Crimea, which also became "a disaster for Russia" due to the stagnation of the economy.

However, in the long term, the value of the Crimean Peninsula, especially in geopolitical terms, significantly exceeds short-term economic losses. Thus, the author sums up, the annexation of Crimea shows that Russia has long-term plans that short-sighted people cannot understand.
Ctrl Enter
Noticed oshЫbku Highlight text and press. Ctrl + Enter
We are
Reports from the militia of New Russia for 27-28 September 2014 of the yearRussia is taken to the Golden Billion
Military Reviewin Yandex News
Military Reviewin Google News
82 comments
Information
Dear reader, to leave comments on the publication, you must sign in.