Leaderless: Has the murky story of Navalny's "poisoning" decapitated the Russian opposition? 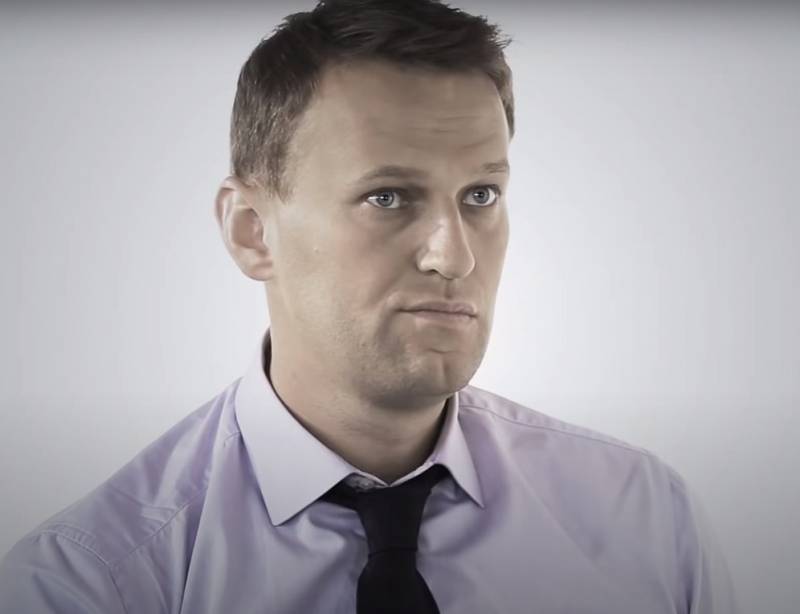 Muddy история with the poisoning of Alexei Navalny, it effectively deprived the leader of the Russian liberal opposition. The extra-parliamentary opposition simply does not have other charismatic figures comparable in recognition and popularity. Is it so?


In the Berlin clinic "Charite", where Alexei Navalny was brought from Omsk, they claim that the oppositionist was poisoned with a substance of unknown origin. In order to establish what kind of poison got into the body of the Russian, the clinic turned to the military chemists of the Bundeswehr for help. This is a secret laboratory in Munich, engaged in the study of chemical warfare agents. In addition, the Germans turned to the British laboratory Porton Down, which was investigating the poisoning of Sergei Skripal and his daughter.

Interestingly, the entire process of Navalny's treatment was taken under personal control by German Chancellor Angela Merkel: according to media reports, she is personally reported on a daily basis about the state of health of a Russian citizen. And this is against the backdrop of the fact that in Berlin thousands of rallies against coronavirus restrictions are being held, for which the authorities of the German capital do not issue permits. To all appearances, Merkel's hands do not reach internal problems. The Russian opposition is another matter ...

Germany has many of its own opposition parties and opposition politicians, but for some reason Merkel's interest is riveted to the fate of a Russian citizen. And otherwise, how the desire to make a sacred sacrifice out of Navalny, which can then be used in their own interests, this cannot be explained.

However, for the Russian opposition, such a sacred sacrifice, if Navalny nevertheless dies (we wish him health) or loses the ability to be active, may turn out to be unbearable. Who is left with the extra-parliamentary liberals today? Boris Nemtsov was killed under strange circumstances. Garry Kasparov or Mikhail Kasyanov are not perceived as potential leaders, and their time has passed.

Alexei Navalny was the only opposition figure who had all-Russian fame and enjoyed the sympathy of a certain part of Russian citizens. The closure of the Navalny project will be a very serious blow for his followers, since no other candidate for the leadership role is foreseen yet, and the promotion of the new figure to the scale of Navalny's recognition will take a long time. 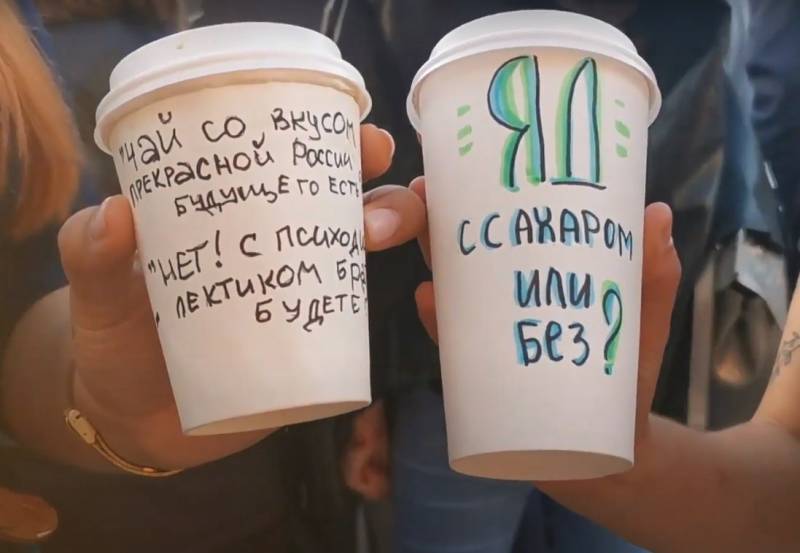 Street actions will not help the opposition quickly find a new, "comparable" leader

In fact, the entire "Anti-Corruption Fund" was created under Navalny. This is another organization under one leader, which cannot function without its symbol, at least in full. Who will remember about “Trudovaya Rossiya” without Viktor Anpilov, “Yabloko” without Grigory Yavlinsky, or the Liberal Democratic Party without Vladimir Zhirinovsky?

Only Navalny's clientele is even worse: the fight against corruption cannot play the role of a state ideology, it is impossible to build an identity on the basis of combating corruption, as well as proclaiming the fight against burglaries, hooliganism or other offenses and crimes as the ideology of the state. The extra-parliamentary liberals never had a clear political program, but they were replaced by the face of Alexei Navalny and his investigation of the cost of dachas and land plots among officials and top managers of state corporations.

Navalny, at least, was watched and listened to, and who can replace him now? The fact is that without a charismatic leader, there will be no financial flows, since sponsors will not understand in whom and why to invest. Therefore, it remains for the opposition now to pray for Navalny's health and hope that their leader will not only survive, but also retain his sound mind and ability to continue to engage in his opposition activities. Moreover, this activity, in all fairness, did not cause any particular damage to the authorities, which even in the camp of the opposition itself often led to the question: is Alexei Navalny such an implacable oppositionist? ..

Ctrl Enter
Noticed oshЫbku Highlight text and press. Ctrl + Enter
We are
A great interview with Sergey Lavrov: about Ukraine, Obama and IranWhat you didn't want to know about England
180 comments
Information
Dear reader, to leave comments on the publication, you must to register.