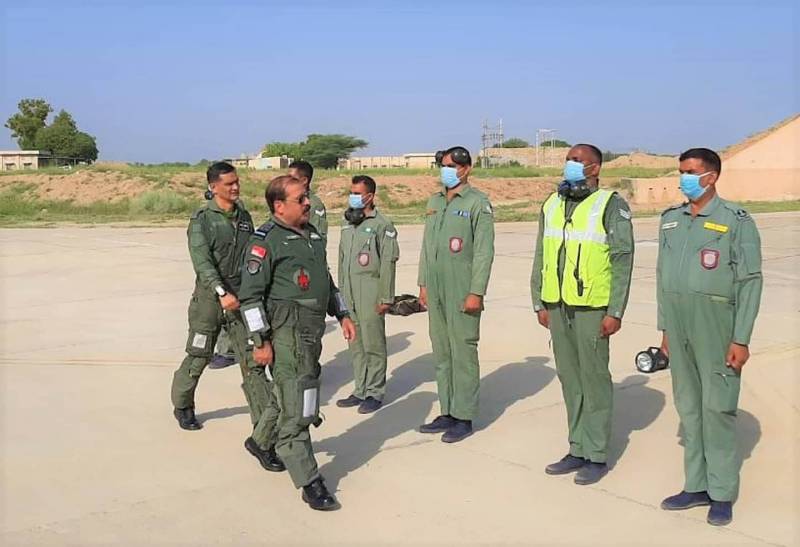 In Russia, the decision of the Indian military command related to the planned military exercises in the Russian Federation is being discussed. We are talking about the large-scale military maneuvers "Caucasus-2020", to which the military of a number of countries, including India, were previously invited to participate.


It became known that the Indian Ministry of Defense made a decision to refuse to participate in the Caucasus-2020 exercises.

The Indian Defense Ministry writes through its official pages on social networks that, while remaining a strategic partner of Russia, India will not participate in maneuvers on Russian territory due to the ongoing threat of the spread of coronavirus infection.

India has decided not to send its contingent to the Russian Federation this year.
Earlier it was reported that up to two companies of the Indian military could take part in the Caucasus-2020 exercises.

It is important to note that in addition to the Indian military, military personnel from 2020 more foreign countries, including Belarus and China, have been invited to the Caucasus-4 exercise. In total, more than 120 thousand soldiers and officers will take part in the maneuvers.

If we talk about sanitary statistics, then India is in the top five countries in the world in the spread of coronavirus infection.

Russian military experts, commenting on the decision of the Indian military department, note that during the Caucasus-2020 exercise, it would be worth organizing measures to localize a dangerous disease with the involvement of military doctors. Such activities would benefit the participants in the exercises and would allow developing a unified approach in the fight against the military against a new type of virus in a certain area. The Russian military has a similar experience, for example, on activities in Italy.

Ctrl Enter
Noticed oshЫbku Highlight text and press. Ctrl + Enter
We are
Reports from the militia of New Russia for 27-28 September 2014 of the yearInterview of Vladimir Putin with Radio Europe-1 and TF1
Military Reviewin Yandex News
Military Reviewin Google News
48 comments
Information
Dear reader, to leave comments on the publication, you must to register.