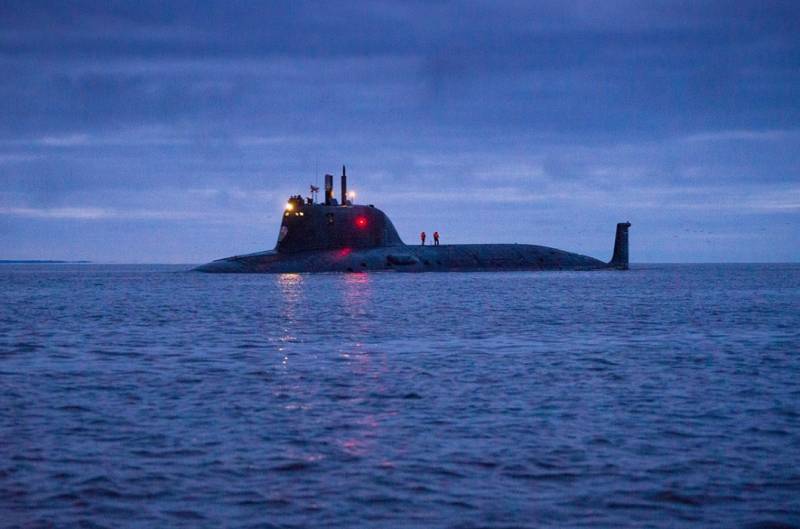 Diving depth is one of the defining characteristics of submarines. Those submarines that are capable of diving to maximum depth have obvious advantages in performing many combat missions.

Submarines of project 955 "Borey" are strategic nuclear submarines of the fourth generation. For service with the Naval fleet Russian Federation "Borei" began to arrive in 2013. It was this year that the K-535 Yuri Dolgoruky, launched back in 2008, was put into operation. At present, the Russian Navy includes 4 Borey-class submarines - K-535 Yuri Dolgoruky, K-550 Alexander Nevsky,

K-551 "Vladimir Monomakh", K-549 "Prince Vladimir". Six more boats are under construction. They are expected to become operational during the 2020s, strengthening the combat power of the Russian nuclear submarine fleet. 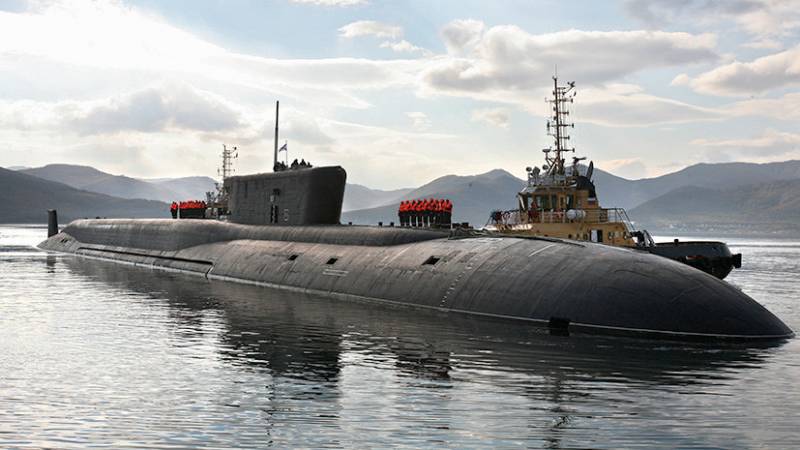 The submersion depth of the Borey nuclear submarine is on average about 480 meters. Of course, this is far from Komsomolets' record, but the new submarines are leaving behind many British, French, Japanese and Chinese submarines. 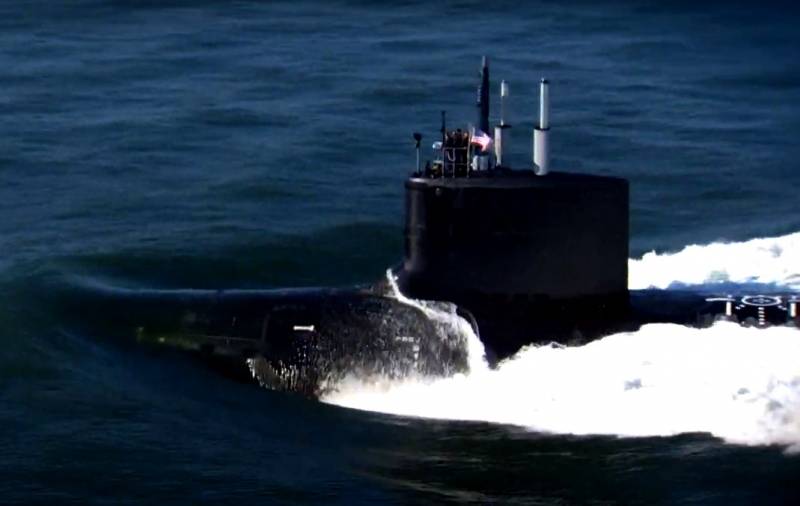 The maximum immersion depth of Virginia class submarines is 488 meters, although some experts call other figures - 500 and even 600 meters. In any case, submarines of this class have the ability to dive to great depths, which makes them a dangerous and insidious enemy.

Russian submarines of project 885 "Yasen" (885M "Yasen-M") are deservedly in the first place. The first submarine of this class, the K-560 Severodvinsk, entered the Northern Fleet of the Russian Navy in 2014, and was launched four years earlier.

The submarines K-561 "Kazan" and K-573 "Novosibirsk" have already been launched, but have not yet been enlisted in the fleets. It is expected that Kazan will be commissioned at the end of this year, and Novosibirsk in the next 2021.

Currently, 6 Yasen-class submarines are under construction - K-571 Krasnoyarsk, K-564 Arkhangelsk, Perm, Ulyanovsk, Voronezh, Vladivostok. They should go into service with the Russian Navy during 2022-2028.

The maximum immersion depth of Yasen-class submarines is 600 meters: the new nuclear power plant used on the submarine makes it possible to leave far behind, according to these indicators, all the Yasen's rivals from among the submarines of the countries - potential enemies.

Ctrl Enter
Noticed oshЫbku Highlight text and press. Ctrl + Enter
We are
What we lostList of destroyed the largest and most high-tech enterprises
Military Reviewin Yandex News
Military Reviewin Google News
91 comment
Information
Dear reader, to leave comments on the publication, you must to register.