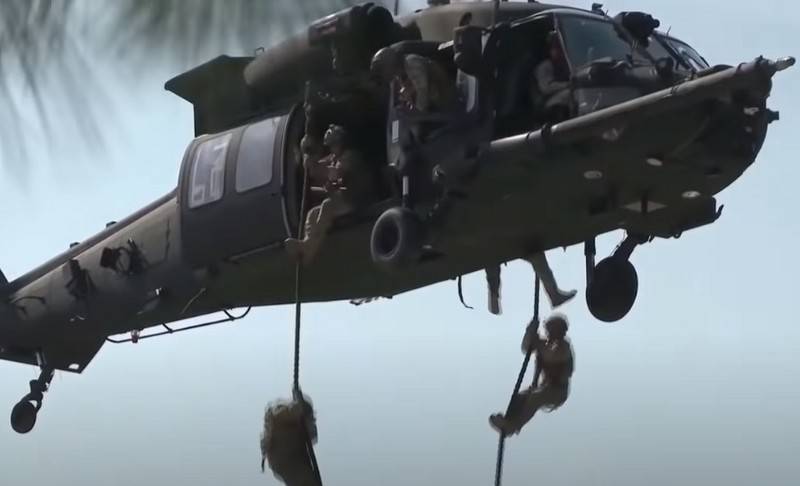 
According to the report, two soldiers were killed and three were injured of varying degrees of severity in an incident related to the fall of a Black Hawk military helicopter on a training flight. The reason for the fall of the helicopter is not named, other details of the incident are also not given, an investigation is underway.

A US Army Special Operations Command (Combat) unit was training near Coronado, California on August 27 when the aerial incident occurred. Two soldiers were killed and three were injured. The territory is cordoned off, the incident is being investigated
- said in a statement.

According to the newspaper, the incident took place on the island of San Clemente, where the training base of the US Army Special Operations Forces (ground forces) is located. The island is located about 112 kilometers west of the city of San Diego and has an airfield, training ground and training facility.