Defense Ministry is developing an attack drone to support helicopters 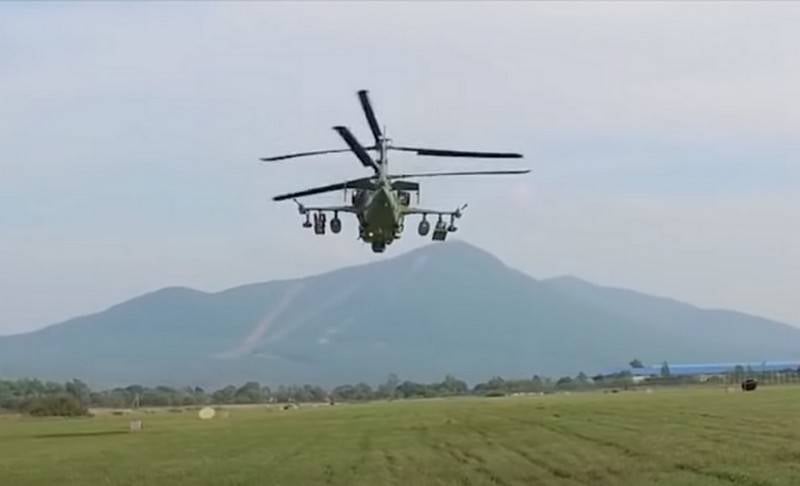 
According to the materials, the military department is developing a helicopter-type attack UAV, designed to work in conjunction with manned Russian helicopters. According to the plan of the military, the new drone should operate in tactical depth at a distance of 20-30 km. Other details of the development have not yet been reported.

An unmanned helicopter is being developed to interact with the army aviation... It is planned to conduct joint combat operations of manned and unmanned helicopters, which will solve reconnaissance and strike missions
- says the materials.

In addition, the drone being created will be in demand in the Naval navy to issue target designations. In the version for the Navy, according to the studies, the drone should weigh about 2,5 -3 tons and solve problems at the required distance from the ship.

Ctrl Enter
Noticed oshЫbku Highlight text and press. Ctrl + Enter
We are
Save your body! Overview of foreign products in the field of wearable protectionList of CIA-funded Russian public organizations
Military Reviewin Yandex News
Military Reviewin Google News
27 comments
Information
Dear reader, to leave comments on the publication, you must to register.