In the US: China builds new generation J-20 fighters, but uses a fleet of obsolete air tankers 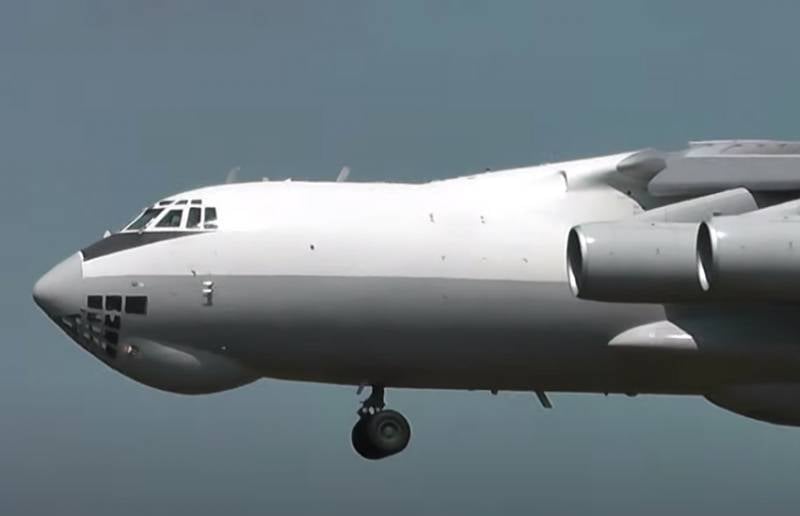 China reacted painfully to an article in the American press, which spoke about the problems of the PLA Air Force with refueling air fleet... In particular, the American observer pointed out that with the growing number of new generation fighters in the Chinese air force, the number of air tankers has remained practically unchanged in recent years.


In the US media:

China is developing its fighters, but it also has to rely on an outdated fleet of tankers with technology more than half a century old.
It was noted that refueling using old technologies (meaning the technology of using aviation refueling tankers produced in the USSR and not undergone modernization) leads to the fact that J-20 fighters become more vulnerable due to the increase in the time required to replenish the tanks with fuel.

China is responding by developing its own air tanker fleet. An example is the first Chinese heavy military transport aircraft Y-20 with a range of up to 4,5 thousand km with a full payload.

However, to date, the fleet of aircraft refuelers - one of the Y-20 variants - is virtually absent. Tests of the air tanker are underway. As noted by PLA Air Force pilot Teng Hui, this machine will go to the troops in 2021. Accordingly, this still does not allow fully supporting the concept that China is trying to implement today. This concept is associated with the constant patrolling of the latest fighter aircraft in the airspace in the area of ​​remote island territories, including disputed territories in the South China Sea.

At the same time, the Chinese media, reacting to American publications, write that "the fleet of air tankers will be significantly expanded in the coming years."

So far, the Il-78 and the Chinese H-6U are among the Chinese air refuellers, which loses to the first in terms of payload mass.
Ctrl Enter
Noticed oshЫbku Highlight text and press. Ctrl + Enter
We are
Reports from the militia of New Russia for 27-28 September 2014 of the yearYuri Drozdov: Russia prepared the role of the sacrificial calf
Military Reviewin Yandex News
Military Reviewin Google News
16 comments
Information
Dear reader, to leave comments on the publication, you must to register.