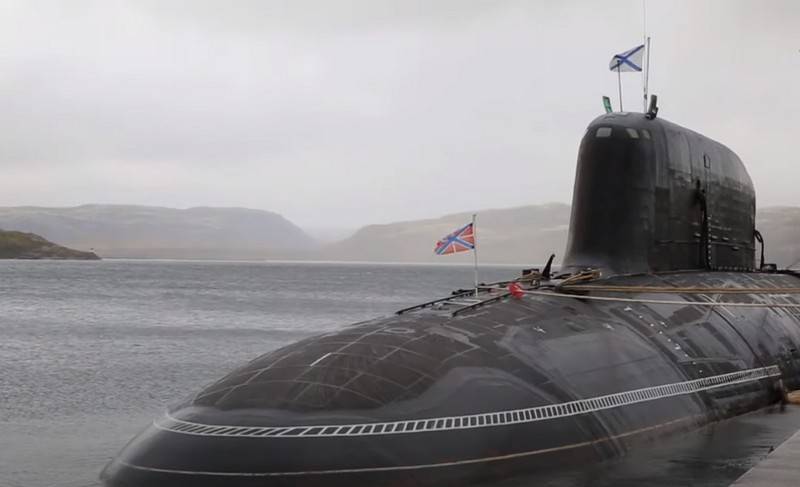 New Project 885M Yasen-M multipurpose nuclear submarines, laid down at Sevmash on July 20, will become the first carriers of the fundamentally new Kalibr-M cruise missiles. This is reported by TASS with reference to a source in the military-industrial complex.


According to the source, the laid down nuclear submarines Voronezh and Vladivostok will be armed with the new Kalibr-M cruise missiles with a range of more than 4 km. The new missiles will either carry a conventional high-explosive fragmentation warhead or be equipped with nuclear warheads.

The new multipurpose submarines will be carriers of the fundamentally new "Calibrov-M" with a firing range of over 4 km. New submarines will be better prepared for a non-nuclear strategic deterrent mission than their predecessors
- the agency leads the words of the source.

As a reminder, the project 885M Yasen-M multipurpose nuclear submarines Voronezh and Vladivostok are planned to be launched in 2024 and 2025 and transferred the fleet until 2027 year.

Earlier it was reported that the main armament of the Yasen-M submarines is the Kalibr and Onyx cruise missiles; in the future, they should also receive the Zircon hypersonic missile undergoing testing.
Ctrl Enter
Noticed oshЫbku Highlight text and press. Ctrl + Enter
We are
The preliminary deadlines for state tests of the Kazan nuclear submarine of project 885M became knownReports from the militia of New Russia for 27-28 September 2014 of the year
Military Reviewin Yandex News
Military Reviewin Google News
51 comment
Information
Dear reader, to leave comments on the publication, you must sign in.