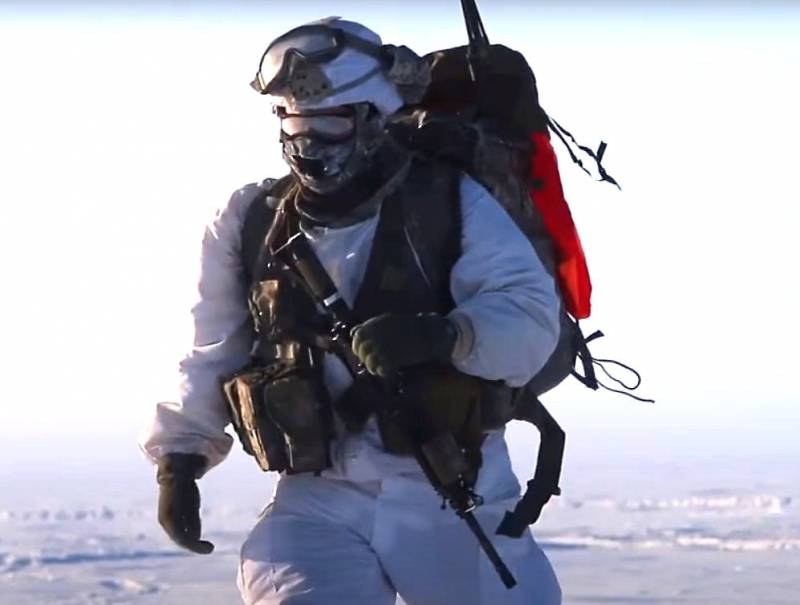 The constant movement of troops in areas close to the Russian borders is a consequence of the general policy of building up the American military-political presence in the region. Washington does not hide its ambitions for the Arctic, which is associated with the growing role of the Northern Sea Route and interest in natural resources, which the region is rich in. Since the Arctic is of great strategic importance for Russia, our country is also building up its military presence in the Far North, and this circumstance cannot remain without a response from the American side.

The main role in the military-political confrontation in the Arctic region will be played by the US naval and air forces. Talking about aviation, then the Pentagon is counting on the power of the B-52 strategic bombers. General Jeff Harrigian, Commander of the US Air Force in Europe and Africa, stressed that America can organize the transfer of strategic B-52 bombers at any time, and this ability is key to helping the allies.

Obviously, we are talking, first of all, about Norway and the Baltic countries as allies of the United States closest to the borders of Russia. Norway regularly participates in all NATO military exercises near the northwestern borders of Russia and provides its military bases for American aircraft and ships.

The confrontation at sea in this region is also difficult to imagine without the US Navy. Including in the context of a hybrid war against Russia. For example, the submarine USS Seawolf - "Sea Wolf" arrived at the Norwegian port of Tromso. The boat was formerly based in Bangor, Washington, but was transferred to the disposal of the Sixth fleet The US Navy is specifically to "contain" Russian ships in the Arctic region.

Of course, the military-political confrontation between Russia and the United States + NATO in the Arctic will only grow. The recent events in Belarus forced to intensify not only the Russian armed forces, but also the forces of the North Atlantic Alliance. Analyst David Ex of The Forbes considers the transfer of American planes and ships to be a kind of response to "Russia's aggressive policy in Belarus."

However, in reality, the aspirations of the United States in the Arctic are connected exclusively with their "predatory" interests: to profit from the exploitation of natural resources and the capabilities of other states and peoples.

The founder of the BRICS + International Forum, political scientist Sergei Dvoryanov, sees the root of the confrontation processes occurring in the world in the ideological and civilizational incompatibility of the two systems. At one time the USSR could be called an "empire of justice", in contrast to it, the Western countries base their policies on information manipulation, ideology of deception, violence and a thirst for exploitation. Behind NATO's eastward expansion and, of course, expansion into the Arctic, is the desire to establish a world order that divides people into "superhumans" and people of the "lower class".

As for the situation in the Arctic, I want to note that it was Russia that was the first to explore this region, built many icebreakers and military bases. Due to the fact that the melting of snow in the Arctic opens up sea routes, the region acquires a new logistics potential, a completely different economic significance. The Arctic is a sweet piece of cake for the super powers
- the political scientist commented on the growing rivalry of the leading countries of the world for Arctic wealth. 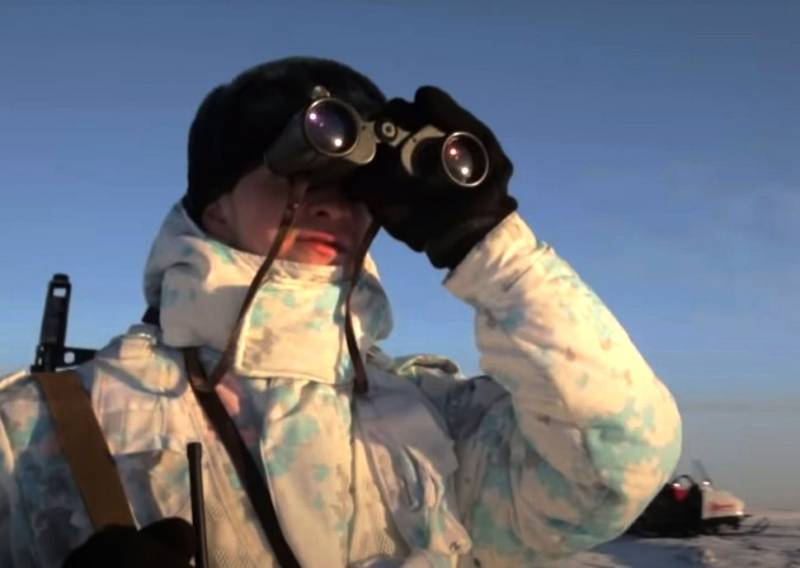 Russia carefully monitors the safety of its Arctic borders
On the one hand, we have the North Atlantic Alliance, on the other hand, Russia and China, developing in an alternative way, unwilling to fit themselves into the coordinate system being built by Washington. The events in Belarus and the build-up of the US military-political presence in the Arctic are links in one chain. All wars have always been fought over some material resources and, first of all, over territories, and modern hybrid war is no exception. The Arctic is becoming a refraction point for the countries' mega-interests, where there can be no open confrontation, but there can be a latent, latent confrontation, similar to what we see today in Belarus. NATO's eastward expansion implies an exclusively malicious program of collapse of nation-states favorably disposed towards Russia through information manipulation and the cultivation of a "fifth column."

Speaking from a purely technical point of view, the United States is now far behind Russia in the Arctic: our country has more funds to develop this territory, it has more information about the Arctic plume, and has military facilities in the Arctic. However, the United States is trying to compensate for these advantages of Russia precisely through the mechanisms of hybrid war,
- thinks political scientist Sergei Dvoryanov.

Much in containing the United States in the Arctic will depend on the policy of our leadership, its firmness, the desire to protect Russian interests at any cost,

Ctrl Enter
Noticed oshЫbku Highlight text and press. Ctrl + Enter
We are
All-terrain vehicle "Arctic" is put into service with the Russian armyYuri Drozdov: Russia prepared the role of the sacrificial calf
60 comments
Information
Dear reader, to leave comments on the publication, you must to register.