Japanese media about the Kuril Islands: So far we have no reason for good news on the return of the islands 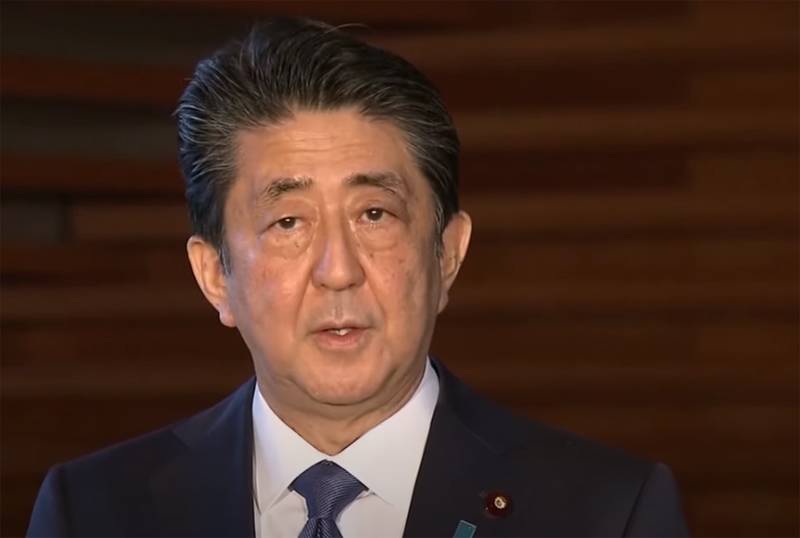 We would be glad if people showed greater interest in the problem of the northern territories through panel exhibitions.
Against this background, the media resource Yahoo Japan publishes material in which the author complains about the virtually complete "freeze" of contacts between Tokyo and Moscow on the issue of "returning the islands."

Attention is drawn to the fact that the phrase “signing a peace treaty with Russia” is rarely heard in the Japanese press. This can only mean that for Japan this peace treaty, even if signed, will not play any significant role. For Tokyo, one thing is important: to get the Russian South Kuriles.

At the same time, the aforementioned Yahoo Japan says that Shinzo Abe's term as prime minister will expire next year, but there is no progress on the issue of the islands. The reference goes to the issue of restrictions due to the pandemic.

Public opinion in Russia about territorial concessions is harsh, and the Putin administration's passive attitude has begun to become more pronounced since last year. This became especially noticeable after the adoption of a new version of the Constitution in Russia.
The article says that the Japanese authorities often talk about a desire to improve relations with Russia, while adding:

But the fact is that while we have no reason for good News on the return of the islands. Nevertheless, government officials have hope that negotiations on the northern territories will still move forward.
Ctrl Enter
Noticed oshЫbku Highlight text and press. Ctrl + Enter
We are
Reports from the militia of New Russia for 27-28 September 2014 of the yearAsian countries are still waiting for repentance from Tokyo
Military Reviewin Yandex News
Military Reviewin Google News
101 comment
Information
Dear reader, to leave comments on the publication, you must to register.