In the Czech press: Lukashenka does not give up 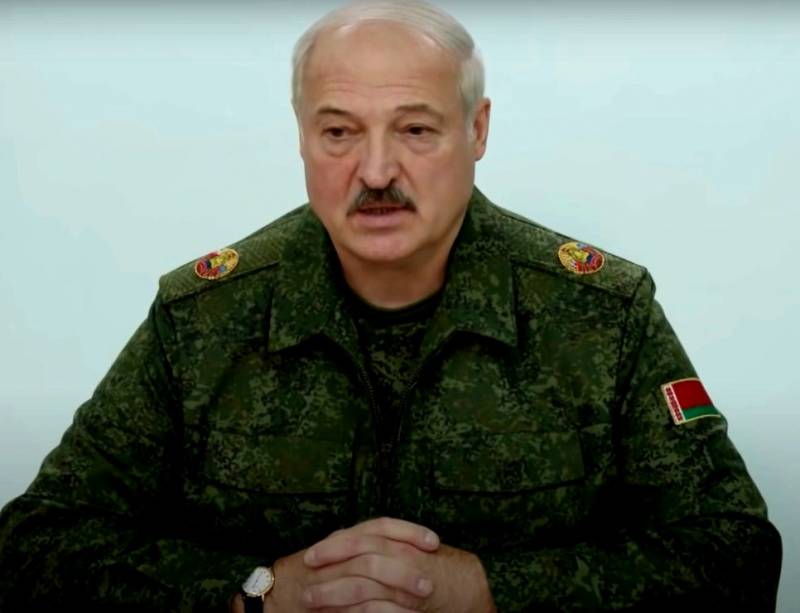 The President of Belarus Alexander Lukashenko is firmly in power and is not going to give up positions. This is the conclusion reached by the Czech edition Aktualne, having interviewed a Ukrainian photographer who at one time filmed the events on the Maidan in Kiev.


The author of the article about the events in Belarus Yana Vatslavikova begins her article with the usual accusations against Lukashenka of electoral fraud. Although our homegrown liberals love to talk about freedom of speech and pluralism in the media, it seems that almost all Western publications, perhaps with the exception of the political press of the radical right or radical left, follow one “ideologically correct” line, from their point of view. Events in Belarus are interpreted invariably: the “evil dictator” Lukashenka suppresses honest and freedom-loving Belarusians who have come out to fight for democracy.

The Czech media presented the Ukrainian photographer Yevhen Maloletka as a speaker. This young man seven years ago filmed the events in Kiev, where crowds of opposition protesters against President Viktor Yanukovych gathered on the Maidan.

It is clear that the Czech edition first of all tried to build parallels between the events in Kiev at that time and the current events in Minsk. However, Yevgeny Maloletka could not tell the Czechs any particularly valuable information: they used the usual arguments for liberals about freedom and democracy.

People want more freedom, the opportunity to freely express their views, the right to protest in a country where, until recently, even too loud cheers on the streets were prohibited,
- tells the Ukrainian photographer about the events in Minsk.

However, according to Maloletka, Belarusians behave much more decently than Ukrainian protesters: there is no chaos that took place on Maidan, people try to cross roads according to the rules even during protest actions, do not vandalize, do not destroy monuments of the Soviet past. Also, Maloletka, to his honor, nevertheless cited the words of ordinary Belarusians: the photographer said that he had talked with the tractor driver and realized that many Belarusians simply do not see a worthy alternative to the current president.

At the moment, Belarusians do not want the Maidan and any radical solutions. They are more satisfied with the Armenian scenario,
- summarizes the Ukrainian photographer.

At the same time, he also emphasizes that Lukashenko will not give up his power so easily:

Lukashenka is not giving up.
The photographer is right in this: recent events have shown that Alexander Lukashenko is made of a different dough than his former Ukrainian counterpart Viktor Yanukovych. Lukashenka will clearly prefer resistance to cowardly flight from the country, at least as long as he is supported by a large part of the country's population and practically all Belarusian security forces. 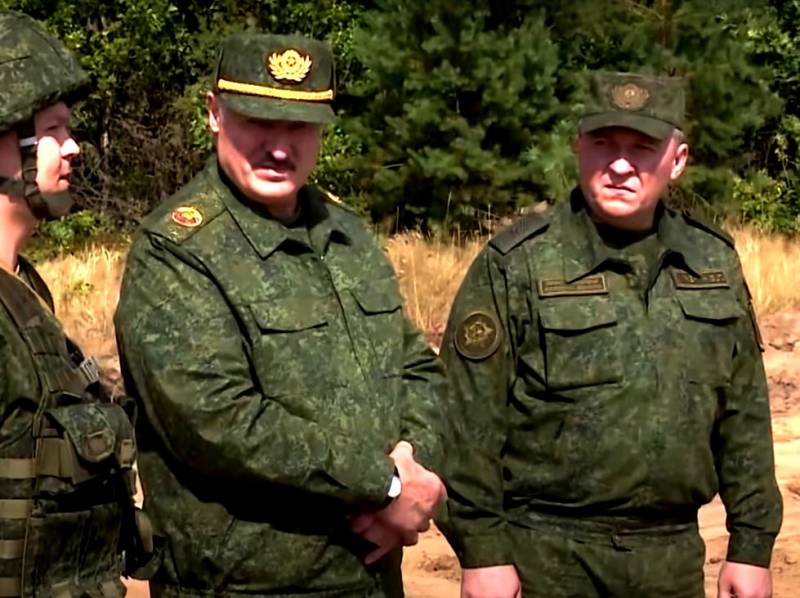 Lukashenka still enjoys unconditional support of the Belarusian military
Those examples of resignation due to disagreement with the actions of the authorities are rare. We are shown the commander of a militia platoon, who defiantly quit his job, but they forget that in each such platoon there are 20-30 militiamen who did not quit their jobs. Even Western publications negatively disposed towards the “father” wrote that Lukashenka enjoys great authority and support among the Belarusian security forces.

Of course, in the current situation, a lot will depend on what position Russia will ultimately take. It is unlikely that Moscow will allow Belarus to “go to the West”, since this will become a serious foreign policy defeat, capable of blocking even the reunification of Crimea with Russia. But it is also not a fact that Russia will unequivocally support Lukashenka: it is forced - yes, since there is no replacement for the "dad" yet, but if some political force appears that suits Moscow more than the current president, there is no doubt that the "dad" lose Russian support.

Ctrl Enter
Noticed oshЫbku Highlight text and press. Ctrl + Enter
We are
The Czech press said that “Russians can get a decisive influence on the Czech Republic” through RosatomRussia is taken to the Golden Billion
78 comments
Information
Dear reader, to leave comments on the publication, you must to register.