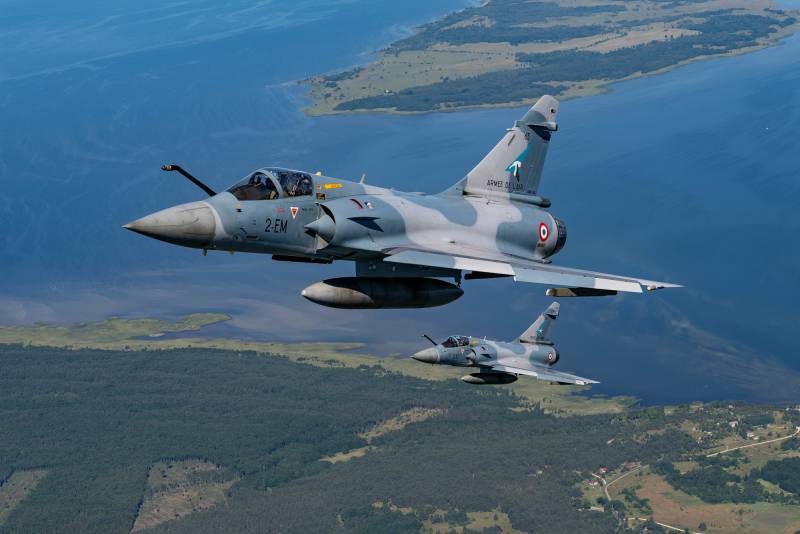 Turkish Foreign Ministry reacts tough to maneuvers aviation French Air Force. Recently, French aircraft landed at one of the air bases in Cyprus. This is due to the fact that French military personnel are taking part in joint exercises with military personnel from Cyprus, Greece and Italy. The exercises started the day before and will end on Friday 28 August.


The Turkish Foreign Ministry believes that by such actions France violates the 1960 treaty.

The Turkish Foreign Ministry reacted so zealously due to the fact that Turkey was not invited to the joint exercises that are being held in the region. The main phase of the Greek-French-Italian-Cypriot teachings will take place south of the Greek island of Crete.

In France, the claims of the Turkish authorities have not yet been commented on at the official level.

Ctrl Enter
Noticed oshЫbku Highlight text and press. Ctrl + Enter
We are
Reports from the militia of New Russia for 27-28 September 2014 of the yearInterview of Vladimir Putin with Radio Europe-1 and TF1
Military Reviewin Yandex News
Military Reviewin Google News
23 comments
Information
Dear reader, to leave comments on the publication, you must to register.