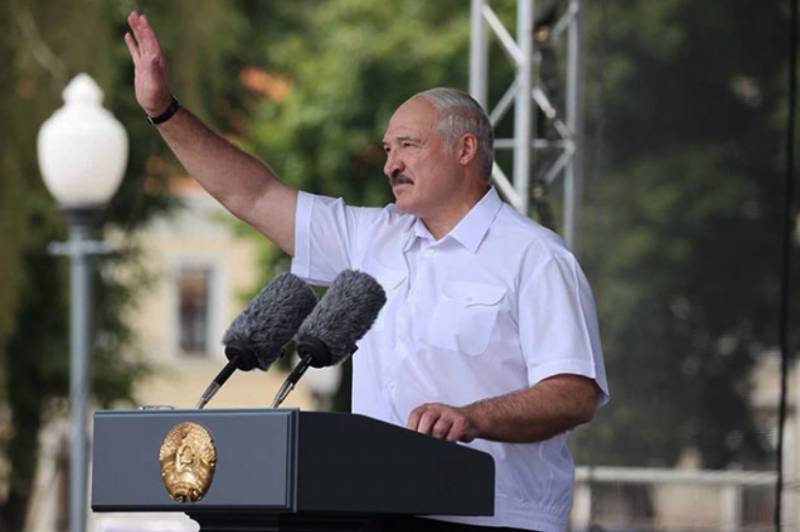 
In this interview, Gubarevich said that "the overthrow of the Lukashenka regime is only a matter of time."

From the material on the TC "Ukraine 24" from the representative of the Belarusian opposition:

A dictatorial process has been going on in Belarus for 26 years. A few days ago, Lukashenka and his son took weapondemonstrating their willingness to fight to the end. But there are questions for Lukashenka's entourage: are you ready to become victims of his irrational behavior?
Yuri Gubarevich said that now it is important for Lukashenka to determine the number of victims that he is ready to make "to preserve the regime."

The interrogation lasted about 40 minutes, Aleksievich stated that she refused to testify against herself. Communicating with journalists, she spoke in favor of building a dialogue between the opposition and the authorities, for which "it would be worth involving Russia and specifically Vladimir Putin."

It is necessary to somehow involve Putin so that Lukashenka can speak. Today he only speaks with Putin.

Ctrl Enter
Noticed oshЫbku Highlight text and press. Ctrl + Enter
We are
Reports from the militia of New Russia for 27-28 September 2014 of the yearYuri Drozdov: Russia prepared the role of the sacrificial calf
Military Reviewin Yandex News
Military Reviewin Google News
197 comments
Information
Dear reader, to leave comments on the publication, you must to register.