"We must conclude a deal with Russia and produce the S-500 at home": India reacts to tests of the latest air defense system 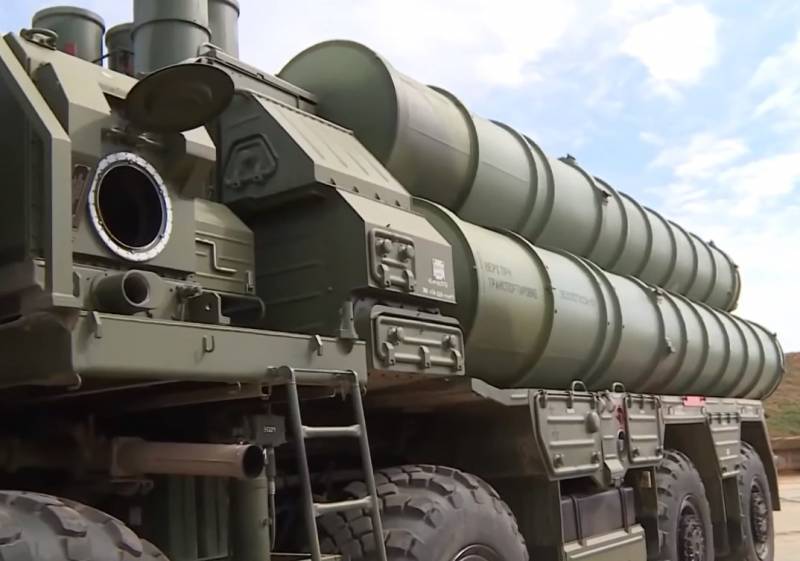 
This message received the closest attention in New Delhi, and the IDN edition published on its pages a long article on Russian development.

The Indian press writes that, according to Yuri Borisov, preparations are in full swing for the launch of a new anti-aircraft missile system (SAM) into serial production.

The S-500 Prometey anti-aircraft missile system (SAM) is a representative of a new generation of long-range surface-to-air weapons. It is designed to intercept targets at high altitudes and is capable of effectively fighting ballistic missiles, hitting them at any point in the trajectory. It is anti-space weapon, capable of neutralizing enemy missiles and satellites at an altitude of 200 (!) kilometers within a radius of up to 600 kilometers.

In a commentary to an article published by an Indian publication, one of the readers wrote that New Delhi must independently produce such weapons under a Russian license:

We need to make a deal (with Russia) and make the S-500 air defense system in India.
Another comment on the IDN article on the S-500:

Will India, with its vast mind-boggling experience in matters of prudence, bureaucratic procrastination and idleness, ever cope with the situation, discarding its usual lethargy and quickly negotiate the purchase of the S-500?
Ctrl Enter
Noticed a mistake Highlight text and press. Ctrl + Enter
We are
Reports from the militia of New Russia for 27-28 September 2014 of the yearDecember 2010 years. Russian March. Senseless and merciless? Notes not a Russian person
84 comments
Information
Dear reader, to leave comments on the publication, you must to register.