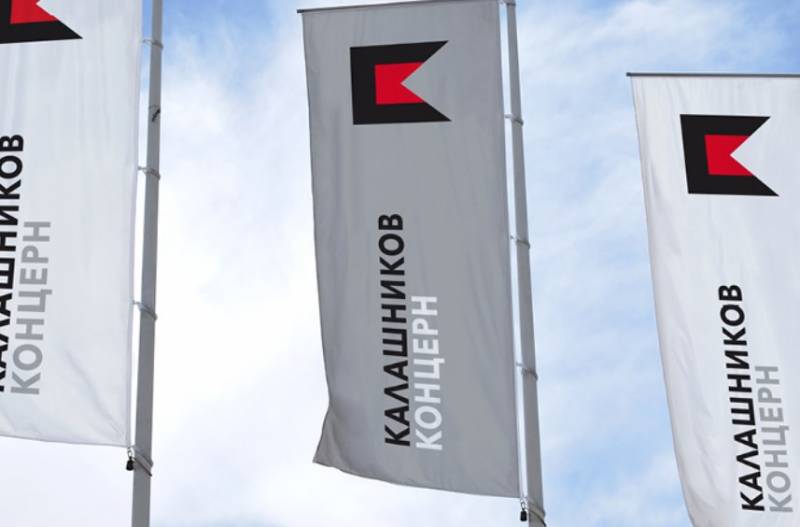 The International Military-Technical Forum "Army" is considered one of the world's leading exhibitions of weapons and military equipment.


Many novelties from the forum participants surprised the visitors.

Among them, for example, it is worth paying attention to a series of pistols developed by TsNIITOCHMASH JSC, which is part of the Rostec state corporation. It is created on the basis of the 9mm Boa pistol. In addition to it, the series included sports pistols "Aspid" of 9 mm caliber, a marker pistol of 7,62 mm caliber and a compact self-loading RG120-2 of 9 mm caliber.

TsNIITOCHMASH also presented a modernized version of the PSS Vul silent pistol. This is a self-loading pistol PSS-2 of 7,62 mm caliber.

Among the various novelties presented at the International Military-Technical Forum "Army-2020", the products of the Kalashnikov concern took a special place. It is distinguished by its originality and variety.

Of course, "Kalashnikov", possessing the highest authority among the world's manufacturers of small arms weapons, could not help presenting its newest samples on the forum.

In particular, at the site of the concern, you can see the new RPL-20 belt light machine gun, which appeared this year. The starting point for its creation was the previous model RPK-16, which needed significant improvements. As a result, the concern's specialists have created a fundamentally new model RPL-20. The new 5,45 mm machine gun is equipped with non-scattering belts for 100 rounds and the ability to change the barrels depending on the task at hand.

The concern also demonstrated the new AK-19 assault rifle, which is a modification of the AK-12, which was put into service two years ago. It hardly differs from its predecessor. The only difference is that it does not use a standard 5,45 x 39 mm cartridge, but a NATO 5,56 x 45 mm. In addition, the stock, pistol grip and rear sight were changed.

But "Kalashnikov" was not limited to small arms only. Among the developments he presented were other novelties.

The chassis is equipped with bulletproof armor and is capable of speeds up to 90 km / h. So far, it is envisaged to use it for the warhead of the Tor-2M air defense missile system, but in the future it is planned to use it in domestic MLRS and Buk and Pantsir air defense systems.

But the most interesting novelties in the section of air defense means were shown by the Almaz-Antey concern, which is participating in such a forum for the first time. The company demonstrated the Antey-4000 anti-aircraft missile system, a 51P6E2 launcher for combating ballistic missiles as part of a non-strategic missile defense system and a combat vehicle for MANPADS shooters based on the K-4386 Typhoon-Air Defense armored vehicle chassis.

Also noteworthy is the Huska-10 hovercraft with flexible skegs, manufactured by the Kalashnikov concern. This vehicle can move not only on water, but also on land. Its minimum payload is 10 tons. In fact, the ship is a cargo-passenger ferry for year-round use on the shallow coast and in remote northern regions.

Ctrl Enter
Noticed oshЫbku Highlight text and press. Ctrl + Enter
We are
The first batch of pistols "Boa" entered the armyTsNIItochmash: The new "Boa" pistol was not created to replace the "PM"
Military Reviewin Yandex News
Military Reviewin Google News
37 comments
Information
Dear reader, to leave comments on the publication, you must to register.