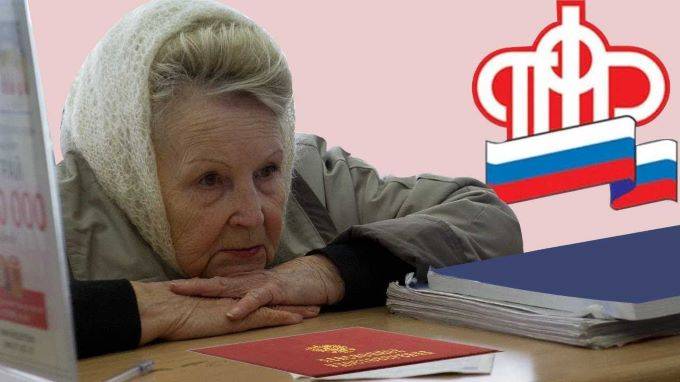 They promised. We wait

It just so happened that the older generation is forced to take all pension combinations of recent years, starting with the increase in the age of retirement, for granted. Nobody at the top heard protests in the press, especially since nothing like the Belarusian "Maidan" happened.

However, oddly enough, now it is decisions in favor of pensioners that usually cause them the most irritation. I asked a lot of friends and acquaintances who are now over sixty or so, and everyone, as one, regarded all kinds of indexing and increments as nothing more than a mockery.

Most do not doubt that the annual thousand promised at the peak of the pension reform will simply be blurred under the guise of an anti-virus campaign. Recalculation of seniority, accounting for various kinds of non-core work, including seasonal or according to the order, long-term business trips or in the elimination of the consequences of natural disasters, usually brings some pennies.

And at the same time with a penny, tears after talking with workers of social services and advertised to a headache centers "My Documents". Even getting a death certificate there is a big problem, not just to solve pension issues seriously and for a long time.

In the fight against the bureaucracy, penny surcharges have to be knocked out not for life, but really for death. In addition, it is really honest and accessible to inform pensioners about what they can count on for this or that innovation, very few officials come to mind at all. There is as much advertising as you like, but the truth is at a minimum.

You may not be a party member

The first deputy head of the Committee on Social Policy of the Federation Council, Valery Ryazansky, said that the officials' immediate plans are to increase pensions not only through indexing. The information was announced directly in the Federation Council, and Ryazansky once again recalled that the obligations that are enshrined in the country's constitution have already provided compatriots with annual measures to index pension payments.

As you can understand, after voting on amendments to the Basic Law of the country, the ruling party (Ryazan - just from the "United Russia") considers it simply obligatory to remind of its achievements. However, let's try to figure out what the noble United Russia Russia has promised us.

According to him, the regular annual increase by the PFR authorities in payments at the inflation rate will not be the only method of increasing the amount of social support. Ryazansky found it necessary to remind that millions of citizens have already been able to make additional allowances.

How this could have happened is not entirely clear, although we have not only noble party members, but also noble pensioners, those who fall not tears at all, but rather decent money, and not from the same age as the majority. I think there is no need to explain who we are talking about.

The Federation Council reported that changes for the better will become possible in connection with plans to increase the subsistence level, which have already been developed by specialists from the Ministry of Labor and Social Protection of the Russian Federation. Thus, the level of the living wage for pensioners will rise to 9422 rubles.

But (and here's attention)

"All of these changes will not directly affect pensions."
This is what the officials said in response to my call to the department. We draw a conclusion: everyone will have to beat out this modest increase from officials. 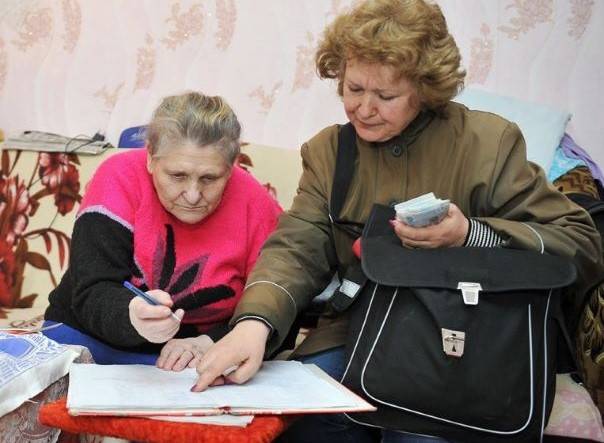 Into the village, off the beaten track ...

By the way, in addition to innovations "from Ryazansky", there was also a message that an increase in pensions was expected for some rural pensioners. The size of the allowance has even been named - in 1421 rubles, and it is not even hidden that this is equal to 25 percent of the fixed part of the pension. We consider: the fixed part of the pension in the countryside is 5684 rubles today.

Call it what you want: pennies or tears. The amount does not even bother, but outrages, but it is also embarrassing that the increase awaits "some" pensioners. It seems that almost everyone will have to figure out who they are, these "some", and, most likely, in the very centers "My Documents".

As far as I know here in a village near Moscow, they seem to have even made it to the hinterland, but it’s not easy for a pensioner to get to them for the sake of 1421 rubles.

And in general, how do our officials sometimes know how to please the majority of pensioners. We read, for example, one of the latest messages directly from the Pension Fund (Pension Fund of Russia, if anyone forgot):

“The funded pensions of Russians this year will be increased by 9,13%. This ratio was determined in accordance with the results of investment of pension savings at the end of last year, which were three times higher than the inflation rate (3%). The recalculation will take place without declaration from August 1 and will affect the pensions of 80 thousand people. "

You are not mistaken - 80 thousand! This is from more than forty million pensioners. Indeed, Stirlitz did not teach in vain that the last thing is best remembered in a conversation. So, the Federation Council also left the most important reservation for last. So, "allowances will be charged if the amount of the benefit does not reach the established minimum." There, obviously, a little over 80 thousand will be typed, but not much. As they say, the curtain!

In the end - something like a bike. A good friend of mine, who is already close to seventy, but he is a very advanced person, began to lose memory. And he immediately gave up the extra work, which was associated with regular telephone calls and maintaining a kind of register.

It is clear that if the memory is bad, then the registry will be full of seams. In addition, he had nothing to lose: in the Moscow region for idleness, that is, for not working anywhere officially, as you know, they do not pay extra.

And he decided on something terrible: he decided to place an ad in a local Internet chat (I will not name the locality so as not to attract competitors). What is the announcement about? Yes, that he is ready to help young parents accompanying their children to school or kindergarten and back.

At quite acceptable tariffs (again, I will not mention the numbers - for fear of competition). Oddly enough, responses to the announcement poured in almost immediately, because the last days of August are outside, and the area is not poor either.

A colleague slowly opened his group chat in WhatsApp, even allowed himself the luxury of choice, and even shared his success with several friends. If now the beginning of the school year is not postponed, then from September 1, he and his friends will get down to business. Good deed.

I immediately remembered the old Soviet melodramatic blockbuster "For family reasons" with the genius Anatoly Papanov as a visiting nurse, or rather, a male nanny. If only the tax on my acquaintances, self-employed, as you understand, then did not run over.

Ctrl Enter
Noticed oshЫbku Highlight text and press. Ctrl + Enter
We are
About Stalin and KhrushchevWhat you didn't want to know about England
Military Reviewin Yandex News
Military Reviewin Google News
139 comments
Information
Dear reader, to leave comments on the publication, you must to register.