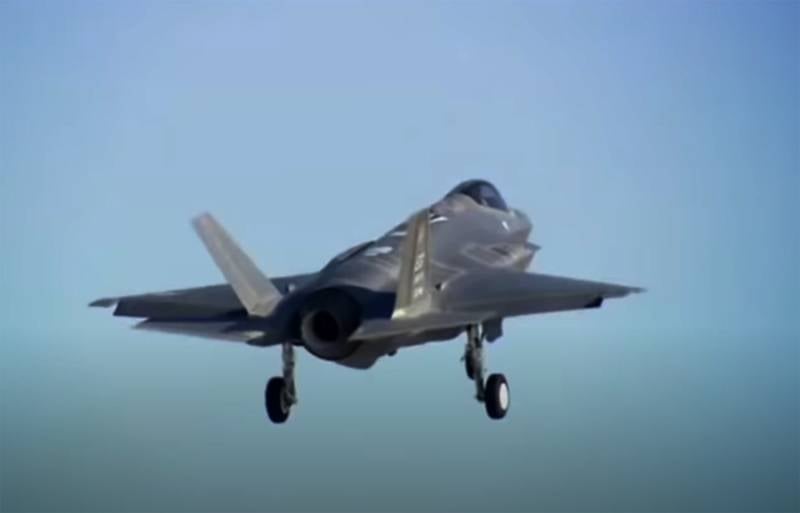 A second country may emerge in the Middle East with the latest American F-35 aircraft in service with its air forces. The main condition influencing the success of the contract may be the improvement of relations with Israel.

Until recently, Washington was not going to sell the F-35 to Arab countries. This was due to the persistent position of Israel, whose interests in no way include strengthening its potential opponents. However, the establishment of diplomatic relations between Israel and the United Arab Emirates, mediated by the United States, may change the prevailing attitude towards the purchase of the latest weapons.

It has always been very important for Israel to maintain a "quality military advantage" over its Arab neighbors, including even Egypt and Jordan, which have diplomatic relations with the Jewish state. This position is understandable: even the presence of governments loyal to Israel does not guarantee that the political course of these Arab states will not change in the future.

But nothing lasts forever, and the very alignments of Middle East politics are changing. Today the main and most dangerous enemy of Israel is Iran, but some Arab states may well become allies of the Israelis in the confrontation with the Islamic republic. 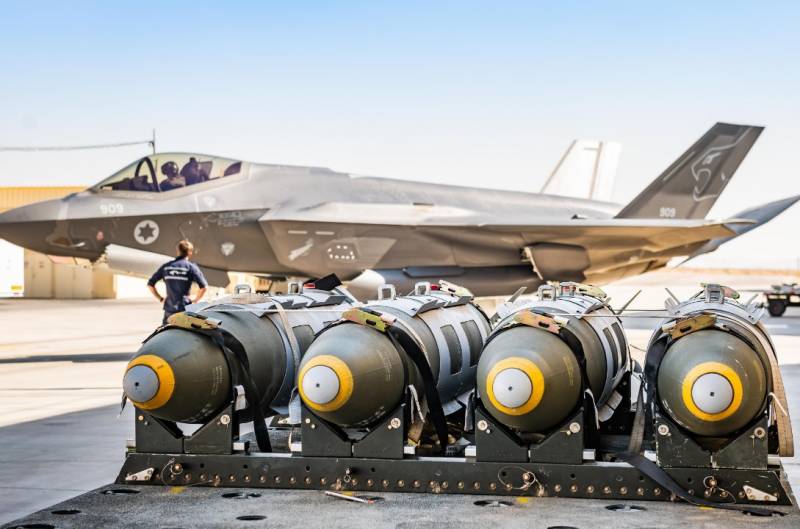 While the only owner of the F-35 in the region is Israel
The United Arab Emirates is one of the most loyal countries on the Arabian Peninsula to Israel, maintaining good relations with the United States and also positioning itself as an enemy of Iran. Therefore, the Pentagon can admit the likelihood of selling F-35 fighters to the Emirates: in addition to Israel, the Americans may need another well-armed ally to curb Iranian expansion in the Middle East.

As you know, the UAE has always been very scrupulous about the weapons of its army and tried to buy the most modern and high-quality weaponwithout stopping at high prices. For example, it is the UAE that is the second, after France, the owner of an expensive tank AMX-56 Leclerc. The UAE leadership spent a lot of money on the purchase of 388 French tanks.

As for the UAE Air Force, there are currently dozens of F-16 aircraft in service. But Abu Dhabi expects that the acquisition of the F-35 will provide a much greater advantage in the air over Iran than it is now. Moreover, it should be borne in mind that the Iranian aviation Most of them are equipped with obsolete aircraft purchased before the Islamic Revolution of 1979. In addition, the F-35's stealth capabilities significantly hamper the operation of Iranian air defenses. 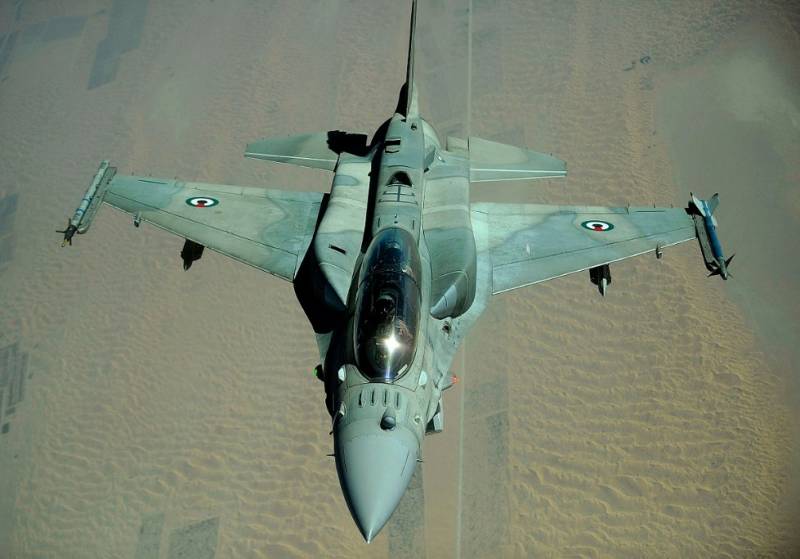 Airplane F-16 of the United Arab Emirates Air Force
In addition to the F-35, the UAE is also planning to purchase American Reaper drone drones. Currently, the Emirates are armed with unmanned aerial vehicles made in China, which were used during the armed conflict in Yemen, where the UAE and Saudi Arabia are not quite successful in countering the Houthi rebels. But, apparently, the UAE is not so satisfied with the quality of Chinese drones and is looking longingly towards American aircraft.

It is worth noting that if the United States does start delivering the F-35 to the UAE, this country will become the second in the Middle East after Israel to have the latest fighter jet. Recall that the supply of F-35 to Turkey was disrupted by the American side after Turkish President Recep Erdogan purchased Russian S-400 air defense systems. The appearance of the F-35 in service with the UAE will significantly change the balance of power in the region. Moreover, the very fact of the sale of the latest fighters can force other countries, primarily Saudi Arabia, to normalize relations with Israel in order to also get the opportunity to acquire the latest American weapons.

Ctrl Enter
Noticed a mistake Highlight text and press. Ctrl + Enter
We are
Report on the results of the survey-2013 "Evaluation of state political figures"December 2010 years. Russian March. Senseless and merciless? Notes not a Russian person
43 comments
Information
Dear reader, to leave comments on the publication, you must to register.