One "Varshavyanka" and one "Lada": the Ministry of Defense signed a contract for the construction of submarines 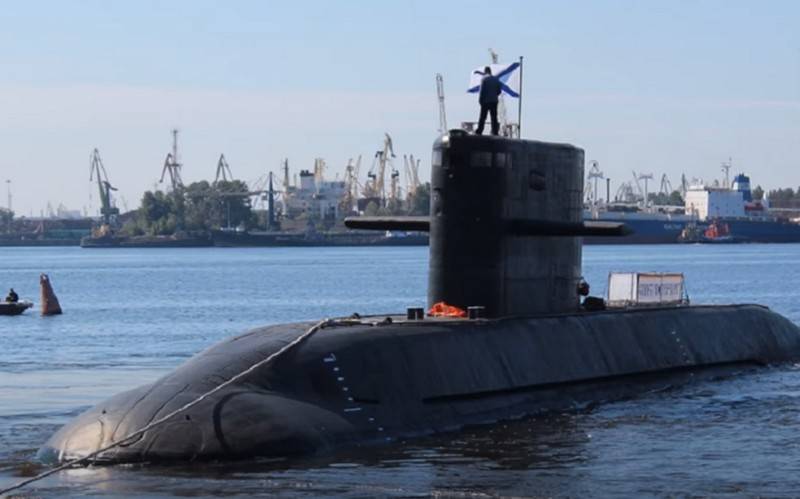 The Russian military department has signed a contract for the construction of two diesel-electric submarines of projects 636.3 Varshavyanka and 677 Lada. The agreement was signed within the framework of the Army-2020 military-technical forum.


According to the information released to the public, the Defense Ministry signed a contract with the Admiralty Shipyards for the construction of two submarines - one Varshavyanka and one Lada. The details of the agreement have not been disclosed, neither the construction time is known, nor will the submarines be built for anyone. At the same time, Admiralty Shipyards are awaiting the signing of a contract for a series of diesel-electric submarines.

The general director of "Admiralty Shipyards" Alexander Buzakov said yesterday that the contract for a series of submarines of project 636.3 will allow the company to avoid idle capacity. According to him, already next year some of the shipyard's capacities will be free, but the Ministry of Defense has not yet decided on the construction of the next series of "Varshavyankas" for the Baltic fleet.

Well, we can conclude already this year. Well, the most extreme is the following. In 2021, already certain types of production will be free
- he said.

Ctrl Enter
Noticed a mistake Highlight text and press. Ctrl + Enter
We are
USC plans to sign contracts for two non-nuclear submarines in 2018Underwater "Lada" will experience this year
60 comments
Information
Dear reader, to leave comments on the publication, you must to register.