On the complexities of the pension reform: some were cheated, others will be paid 5 years later 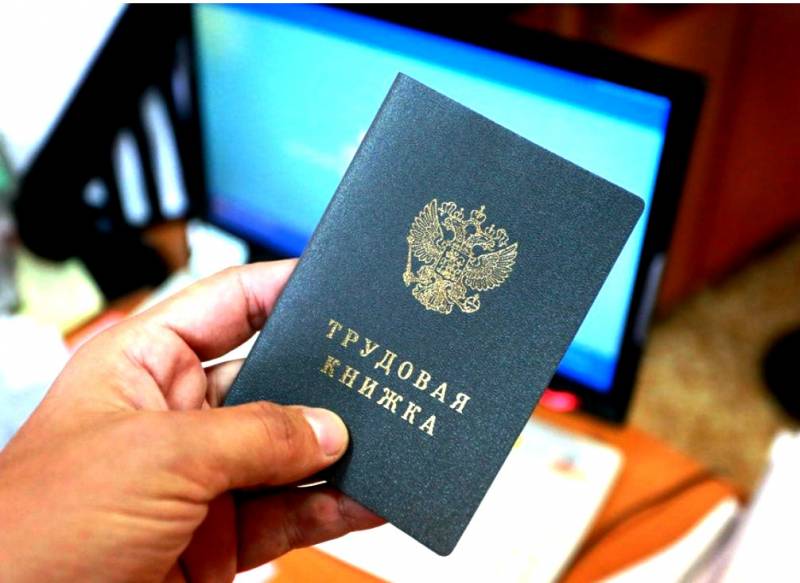 The implementation of the pension reform has faced a number of obstacles. So, the Accounts Chamber of the Russian Federation identified serious problems with the accrual of pensions to Russian citizens.


For many decades, the retirement age in our country was 60 years for men and 55 years for women, with certain exceptions (regions of the Far North, etc.). The confusion in the sphere of calculating pensions began after the reform of the entire pension system: starting with a change in approaches to determining the length of service and ending with an increase in the retirement age.

Who did not receive additional pension payments?

As the specialists of the Accounts Chamber of the Russian Federation managed to find out, many Russian pensioners received reduced pensions due to the merging of personal accounts. We are talking about rather large amounts: only a superficial check of the Accounting Chamber showed that out of 45 investigated pension cases, more than half contained errors, as a result of which pensioners were not paid additional pensions.

The total amount of money paid in addition to the results of the audit was 2,2 million rubles. Recall that we are talking about half of 45 cases, which means that each pensioner, on average, was not paid in addition about a hundred thousand rubles. For older people, this is an impressive amount. Moreover, in reality, there are much more such cases with errors.

Each Russian is assigned an individual personal account in the accounting system of the Pension Fund of Russia. But in some cases, one and the same person may have several such individual accounts, despite the fact that the number of the individual personal account is the same. When the pension is calculated, the accounts must be combined. However, not always in the end all contributions are taken into account on all accounts. And we get what we have at the moment - money underpaid to pensioners, and quite substantial. It is good that the audit of the Accounts Chamber of the Russian Federation drew attention to this problem, since before people could not even guess that something had not been counted or paid in addition to them,
- commented news "Voennoy Obozreniye" lawyer Vitaly Revzin.

Unsolved problem of people without experience

However, the problem with the accrual of pensions is not yet the worst thing with which the modern pension reform is connected. In Russia, as you know, informal employment is very widespread. People were forced to work without registration, rejoicing at least the opportunity to earn a living, but now they cannot confirm in any way that they have been working all their lives.

The lack of the required length of service turns out for them to be unable to receive an old-age insurance pension: now they can only hope for a social pension. Although the size of the social pension is not much inferior to the majority of insurance pensions, it is assigned only upon reaching the age of 65 for women and 70 for men. They will pay 5 years later - until the age of 65-70 they will have to work, unless, of course, there is a disability. 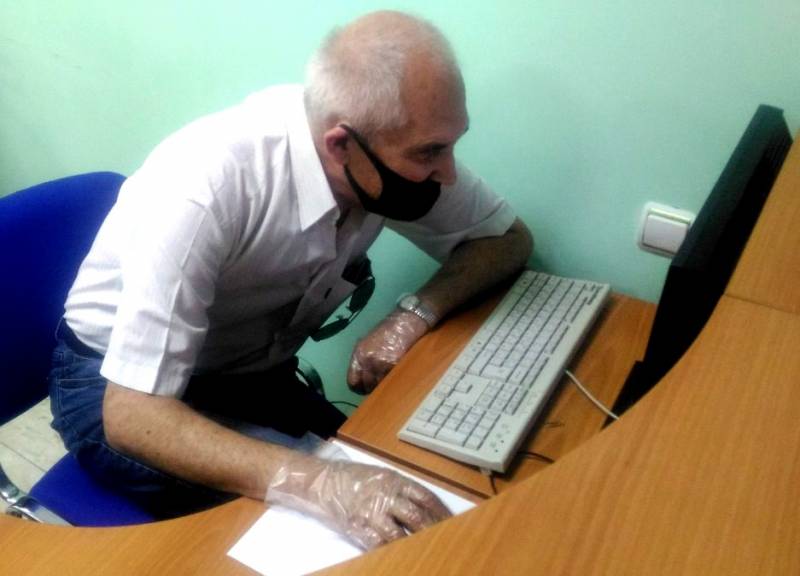 Finding a job in old age is not easy even for qualified specialists
But since not all citizens can work at this age, and it is not so easy to find a job, and there are no social benefits, the multi-million army of unformed workers is simply left without a livelihood. And this is a very serious, unresolved problem of Russian society.

How can you not reproach unregistered workers for not paying contributions at one time, but these are millions of people, and if they are not provided with at least a minimum living wage, this will only contribute to further social destabilization of Russian society.

Unfortunately, the government is not making any real efforts to solve it, although in the Russian Federation at least 25 million people are currently officially unemployed. The huge shadow labor market is not the fault of hired workers, but of entrepreneurs who want to save on taxes and contributions, and the state itself, which has not been able to organize a normal system of contributions for pension benefits.

The listed problems are far from the only ones in the extensive list of contradictions and mistakes of the pension reform. But its most important disadvantage, of course, is the increase in the retirement age itself. Rarely has a government decision in recent years been able to have such a negative impact on the government's rating as raising the retirement age.

Ctrl Enter
Noticed oshЫbku Highlight text and press. Ctrl + Enter
We are
Are there any mistakes in pension reform?European pensions: some numbers
90 comments
Information
Dear reader, to leave comments on the publication, you must to register.