What is the Russian missile defense system 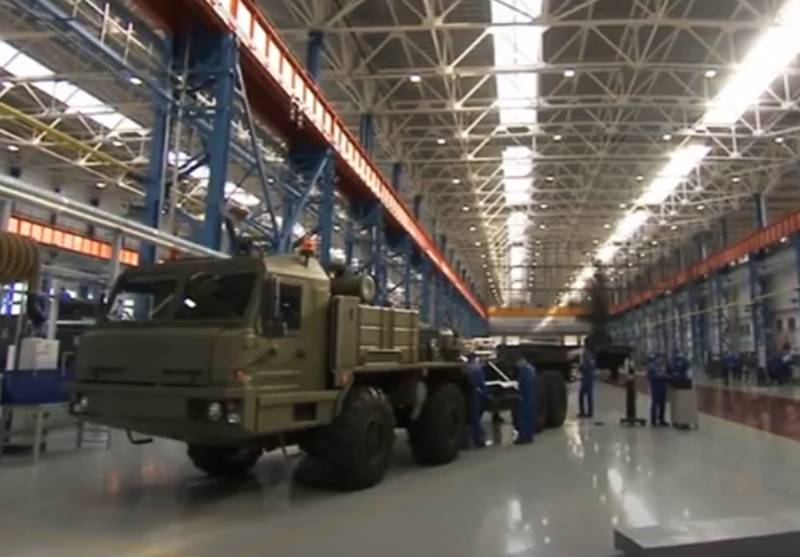 At the plant in Nizhny Novgorod

The Almaz-Antey concern stressed that the Abakan complex is designed to combat enemy tactical and operational-tactical ballistic missiles. The launcher, which was presented at the forum, was created for transportation, preparation for launch, launch and flight control of 9M82MDE interceptor missiles.

The promising complex is just one among the many innovations of Russian missile defense systems. President Vladimir Putin has repeatedly announced the development of the latest missile defense systems capable of becoming a reliable defense of the country from any attempts to air strikes against its facilities and settlements. Improving the effectiveness of the missile defense system is especially important in the context of deteriorating relations between Russia and the United States and its allies and the growing general tension in the world. 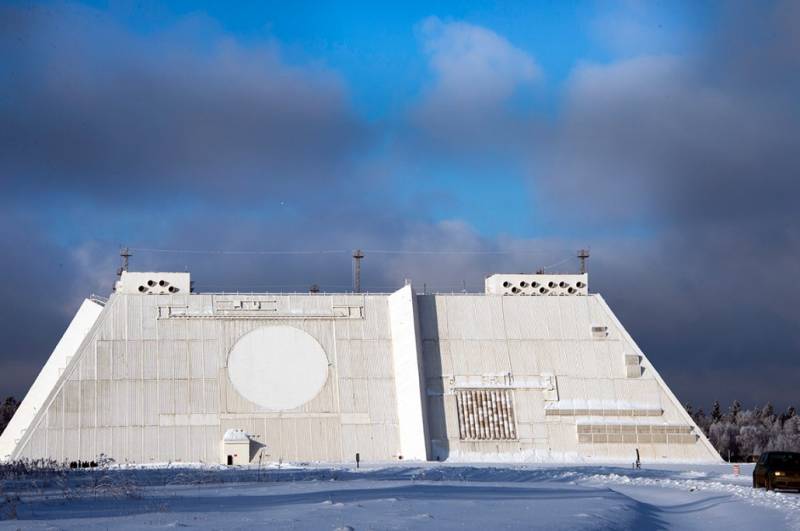 Among the Russian radars, the Don-2N is in first place, performing the tasks of detecting ballistic targets and aiming anti-missiles at them.

From the Union to modern Russia

At the same time, it should be noted that the existing anti-missile (and air-defense) defense system in Russia began to take shape back in Soviet times. So, back in the early 1970s. work began on the Buk anti-aircraft missile system. In 1977 he was put into service. In December 1992, despite the difficult economic situation in the country, work began on the 9K37M1-2 Buk-M1-2 air defense system. In 1998, it was adopted by the Russian army. In 2008, the 9K317 Buk-M2 was adopted, capable of striking enemy tactical ballistic missiles with a launch range of up to 150-200 km. After another 8 years, the 9K317M Buk-M3 entered service.

Since 1978, the S-300 air defense system began to enter service with the Soviet Army. Now the S-300 family has a number of modifications, differing, among other things, in the ability to defeat enemy ballistic targets. For example, the S-300V is capable of hitting ground-to-air ballistic targets, including the R-11 (NATO codified Scud), Lance, and Pershing-1A tactical missiles.

In 2007, the S-400 Triumph air defense system was adopted. His appearance became a new word in stories domestic air and missile defense. A number of foreign military experts were forced to admit the superiority of the S-400 over American air defense systems. 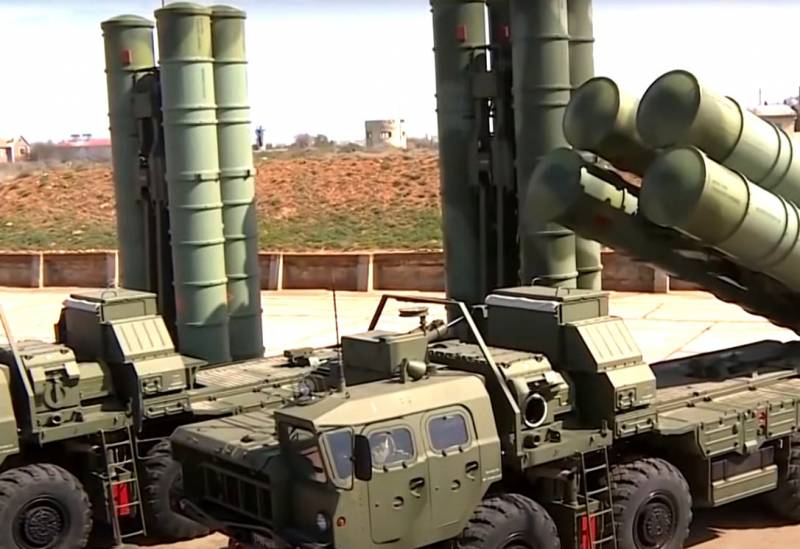 The newest S-500 "Prometheus" air defense system in the expert community is referred to the first generation of anti-space defense systems. Other countries, including the United States, have no analogues of the S-500 yet. In the American magazine The National Interest, one of the articles cited an expert opinion on the ability of the S-500 to intercept up to 10 warheads flying from space.

By the way, three years ago the same magazine called Moscow the only city in the world that is fully protected by a missile defense system. Even Washington is inferior to the Russian capital in terms of protection against missile attacks.

Moscow is protected by the A-135 or Amur anti-missile defense system, which also began to be developed back in the Soviet period of Russian history and, according to various sources, was adopted approximately between 1989 and 1995. The system is based on the 5N20 "Don-2N" radar; anti-missiles; command and computer station 5K80 with the Elbrus computer system. Naturally, there is very little information in open sources about what the missile defense system of the Russian capital really is.

Ctrl Enter
Noticed oshЫbku Highlight text and press. Ctrl + Enter
We are
Interview of V. Putin to Channel One and the Associated Press AgencyWhat you didn't want to know about England
Military Reviewin Yandex News
Military Reviewin Google News
22 comments
Information
Dear reader, to leave comments on the publication, you must sign in.