FSB liquidates channel of recruiting militants for the "Islamic State" 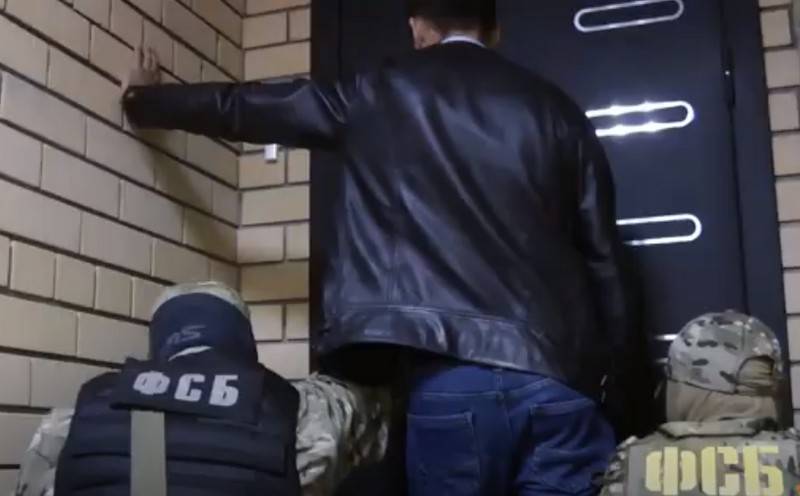 FSB officers have opened a channel for recruiting militants of the Islamic State terrorist group banned in Russia, and the organization's financier has been detained. This is reported by the DSP of the FSB.


According to the report, the FSB, in cooperation with the Federal Financial Monitoring Service of Russia, detained a member of the terrorist organization ISIS, who was involved in collecting funds for the Islamic State, recruiting Russian and CIS citizens and transporting them to Syria. The operation was carried out on the territory of three Russian regions at once, the detention took place in Tatarstan, contacts of the detainee were established in Dagestan and the Tyumen region.

Funding schemes for ISIS participants were uncovered and documented, as well as routes for the secret movement of militants to Syria
- said in a statement.


During the searches at the places of residence of the detainee, the means of communication and payment documents confirming his criminal activity were found and seized. A criminal case was initiated. Investigative and operational-search actions in order to identify accomplices and other members of the organization continue.
Ctrl Enter
Noticed oshЫbku Highlight text and press. Ctrl + Enter
We are
Armed attack on school prevented in Tyumen OblastResults of anti-terrorist work on Dagestan in April 2014
Military Reviewin Yandex News
Military Reviewin Google News
9 comments
Information
Dear reader, to leave comments on the publication, you must to register.