Ukraine has strengthened the protection of the border with Belarus 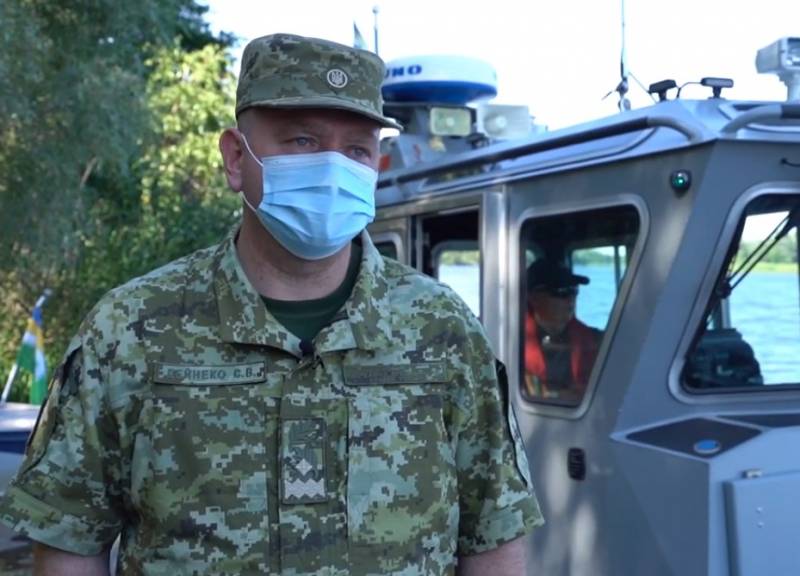 The Border Guard Service of Ukraine is taking measures to strengthen the border with the Republic of Belarus. This is done to prevent provocations and “non-standard situations”.


This was reported by the press service of the State Border Service of Ukraine. This information appeared on the official Twitter of the Ministry of Internal Affairs of Ukraine.

The strengthening of the border is associated with protest actions in Belarusian cities, in which its participants express dissatisfaction with the results of the presidential elections.

The head of the State Border Guard Service Serhiy Deyneko said yesterday during a visit to one of the sections of the Ukrainian-Belarusian border that the structure subordinate to him has sufficient resources to guard the border:

In turn, Minsk announces possible provocations from the Ukrainian side.

The protests in Belarus, which began on August 9, continue. Their participants express their disagreement with the victory of Alexander Lukashenko in the last presidential elections in the country.
Ctrl Enter
Noticed oshЫbku Highlight text and press. Ctrl + Enter
We are
Reports from the militia of New Russia for 27-28 September 2014 of the yearReports from the militia of New Russia for 29 August 2014 of the year
Military Reviewin Yandex News
Military Reviewin Google News
25 comments
Information
Dear reader, to leave comments on the publication, you must to register.