Russian, American and Chinese concepts of the use of hypersonic weapons: what are the differences 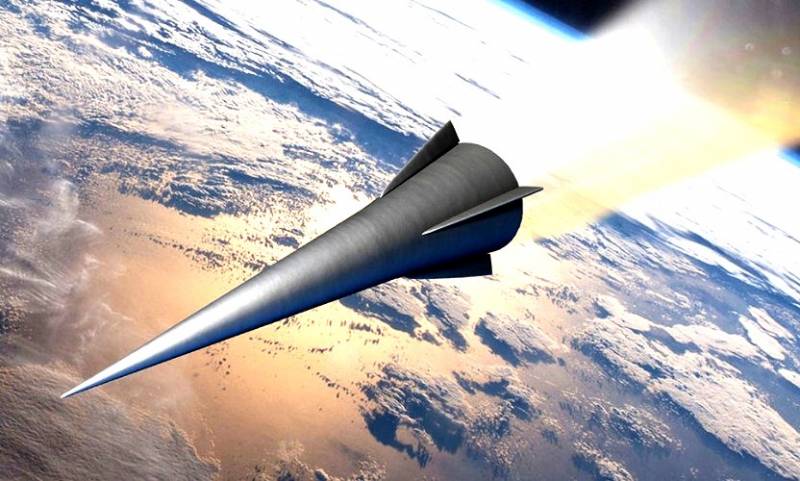 The coming years will be the era of the hypersonic arms race. Actually, this rivalry has already begun and is in full swing: Russia, the United States, China, and possibly other countries are developing their own versions of hypersonic weapons.

USA is still lagging behind Russia

At the moment, Russia is the generally recognized leader in the development of hypersonic weapons. Even American experts themselves admit that the United States is still lagging behind Russia in the field of hypersonic weapons. For example, Russia has already developed the Avangard hypersonic missile, which, according to Russian President Vladimir Putin, is capable of breaking through the latest anti-missile defense systems. A hypersonic missile travels at a speed of more than Mach 20 and is capable of reaching any point on the planet.

As for the United States, so far the Americans do not have such weapons. However, its development is under way. At first, Donald Trump stated about "super-weapons that can fly 17 times faster than all available missiles." Then it became known about testing a prototype of a superfast rocket in March 2020. Similar work on hypersonic weapons is being carried out by China, which also expects to acquire its own superfast missiles.

The political ground for the creation and deployment of hypersonic missiles has long been ripe: one after another, agreements concluded in the past, in the midst of "disarmament", are being terminated, which means that formal barriers to a new arms race are also removed.

Each of the countries participating in the race understands that its lack of hypersonic weapons makes it as vulnerable as possible to potential opponents. Therefore, not only the United States, Russia and China, but also France is involved in the creation of hypersonic weapons. At the same time, according to some experts, it is not worth saying that all the listed countries have really seriously advanced in terms of creating hypersonic weapons.

How are they going to use hypersonic missiles of the Russian Federation, the USA and the PRC

In addition, there is a fundamental difference in the approach to the use of hypersonic weapons. Russia views nuclear-charged hypersonic missiles as a reliable deterrent, showing that if a war starts with it, it will strike with missiles capable of breaking through any missile defense system.

We see approximately the same approach in the United States, only the Pentagon is thinking about how to penetrate the Russian air and missile defense system using hypersonic missiles. With information that the Russian air defense system is extremely effective and well-organized, the American military department relies on hypersonic missiles, the speed of which simply will not allow Russian air defense and missile defense to respond quickly. 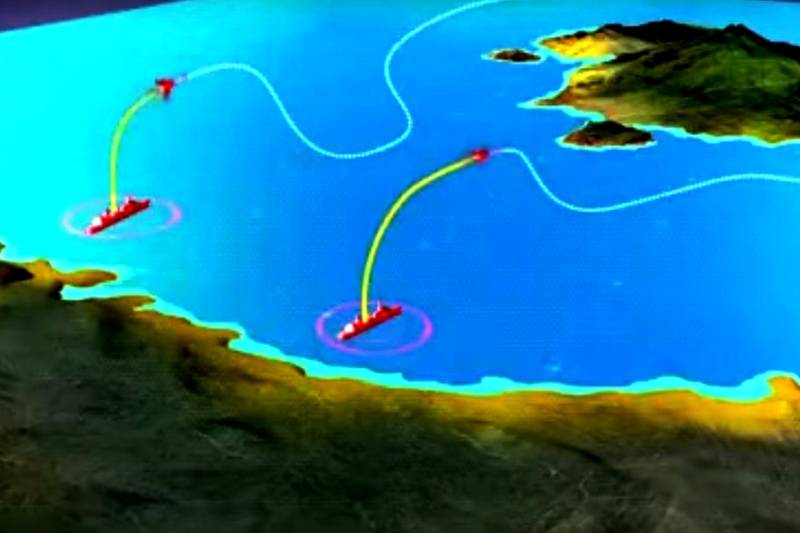 China expects to use hypersonic missiles in conventional wars
Naturally, we are not talking about any kind of arms control in this case, since the American and Russian sides are interested in the constant improvement of hypersonic weapons, which is an ideal means of making the enemy think about the consequences of the outbreak of war. Moreover, American General Neil Thurgood claims: the program for the development of hypersonic weapons should be as aggressive as possible, otherwise Russia and China will not be able to adequately respond.

The Chinese military department has a different position: the Celestial Empire is thinking about the possibility of using super-fast missiles in local wars in Southeast Asia, for example, in the event of a possible conflict in the South China Sea. With the help of hypersonic missiles, the Chinese military expects to sink American aircraft carriers if they begin any aggressive actions against the PRC. That is, Beijing fully admits the possibility of using hypersonic weapons not only in a global war, but also in local armed conflicts.

However, as the author of the French edition of Le Figaro Nicolas Barotte writes, in the end the effectiveness of the use of hypersonic weapons will still be determined by the quality of reconnaissance and targeting. That is why the great powers pay so much attention to the development of the latest control systems, including promising research in the field of artificial intelligence.

Ctrl Enter
Noticed oshЫbku Highlight text and press. Ctrl + Enter
We are
Reports from the militia of New Russia for 27-28 September 2014 of the yearDecember 2010 years. Russian March. Senseless and merciless? Notes not a Russian person
Military Reviewin Yandex News
Military Reviewin Google News
43 comments
Information
Dear reader, to leave comments on the publication, you must to register.